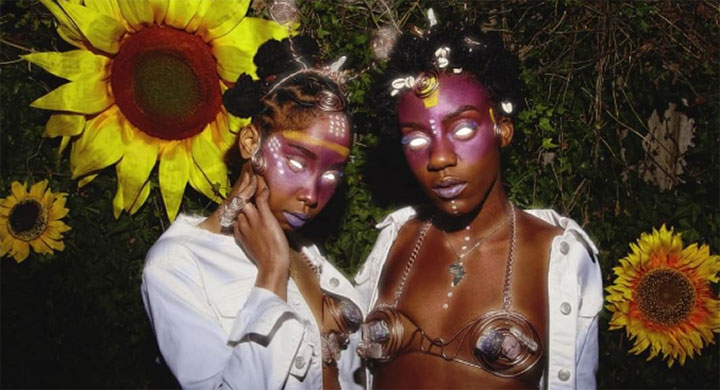 OSHUN. Or Ochún or Oxúm in Latin America, is an orisha. That is, it’s a spirit, a diety, a goddess that reflects one of the manifestations of God in the Ifá and Yoruba religions (a religion that was brought to Latin America by the slave trade and incorprated into indigenous practice). Oshun is essentially an African “goddess of love and sweet waters”. Ancient-origins.net points out that “across many ancient civilizations throughout the world, love was placed under the domain of a certain deity, usually, but not in all cases, a goddess”. The Yoruba people, who inhabited the southern part of what is modern-day Nigeria and parts of Benin, believed in 401 Gods, known as the Orisha, and it is Oshun who is “regarded principally as the goddess of love,” water, purity, fertility, and sensuality.

I point out this semantic, etymological, religious history because, if there was anything more love and more sweet water and more goddess and more African than the band Oshun, who performed at Summit Music Hall’s Moon Room this past November 20th, I haven’t found them touring through Colorado yet. In brief, the show was a cosmology of rhythm and empowerment and feminism from this “independent Hip-Hop / Soul duo”. Their “sonic manifestations of Afrofuturism…using digital and acoustic sounds, heavy drums and bass, and ambient harmonic textures”, according to their website, “connects with the spirit of the ancestors to manifest a sweeter tomorrow for us all.”

In fact, the day I saw them was sweet enough. I didn’t know too much about Oshun in advance of the show, with serious familiarity of only one song (Protect Your Self) but was happy to be invited by friends who did (Shout out Idesia and Bella with that invite, tho). Digging into the crates and listening to what they offer, as well as feeling the love in the space where they performed, has officially made me a fan. Bittersweet vol. 1 is Oshun’s debut studio album and is available everywhere now. Check out an interview and the exclusive premier from The Fader here. And enjoy these pictures from the show. 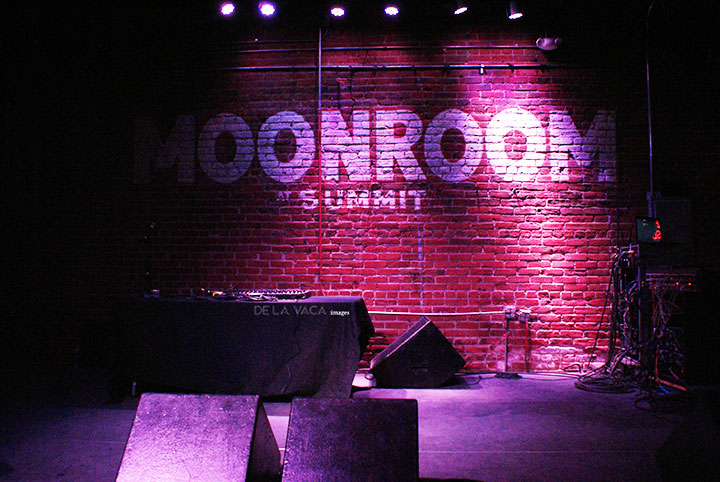 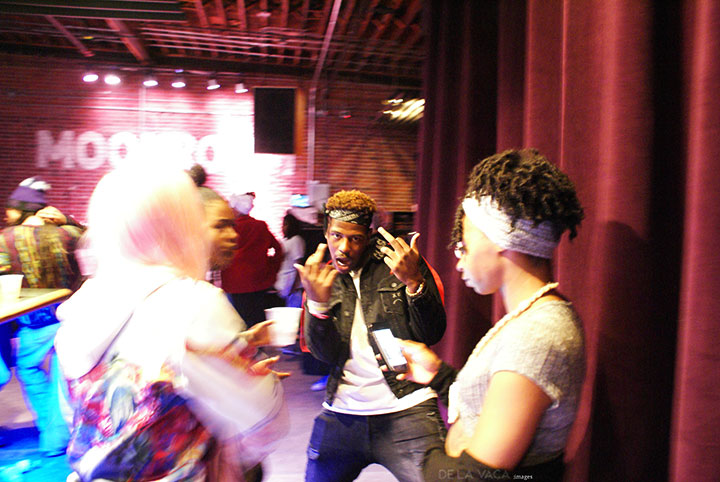 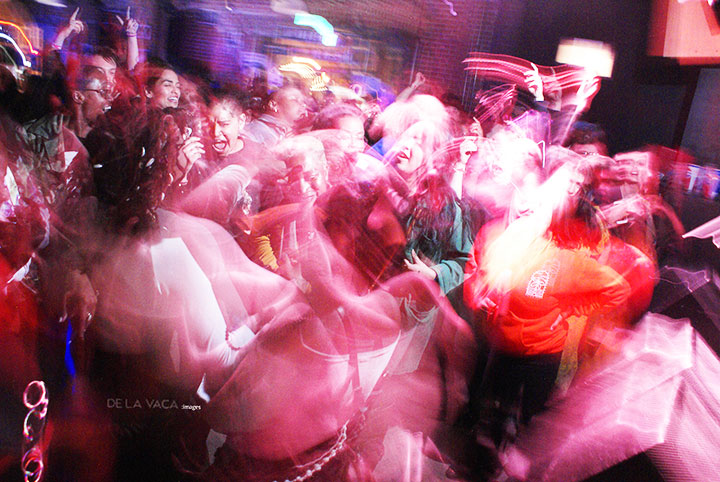 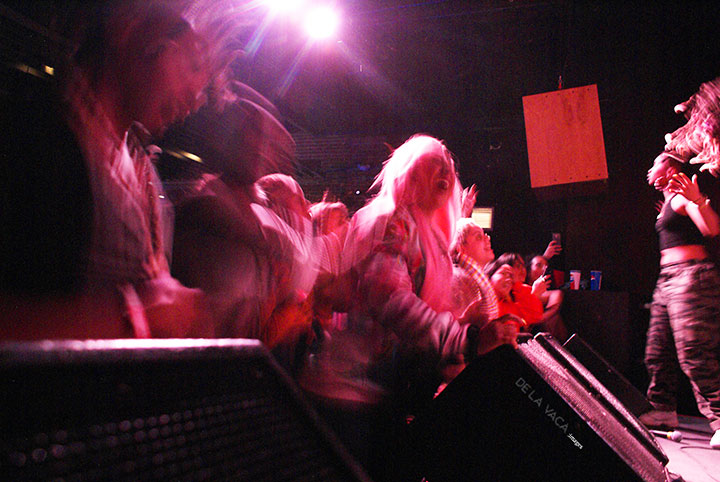 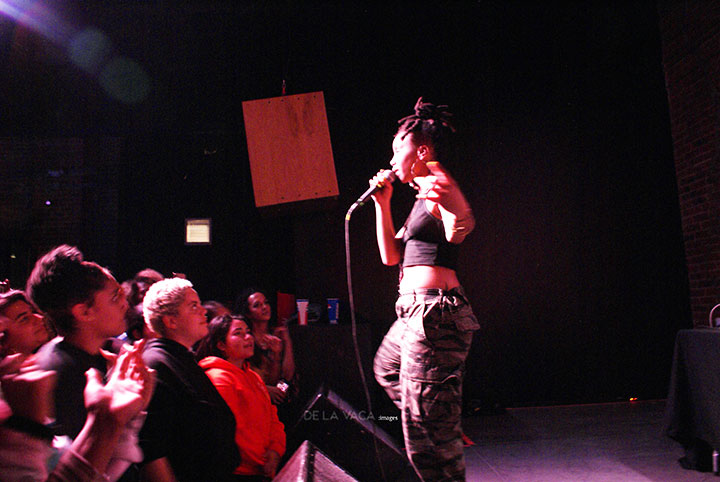 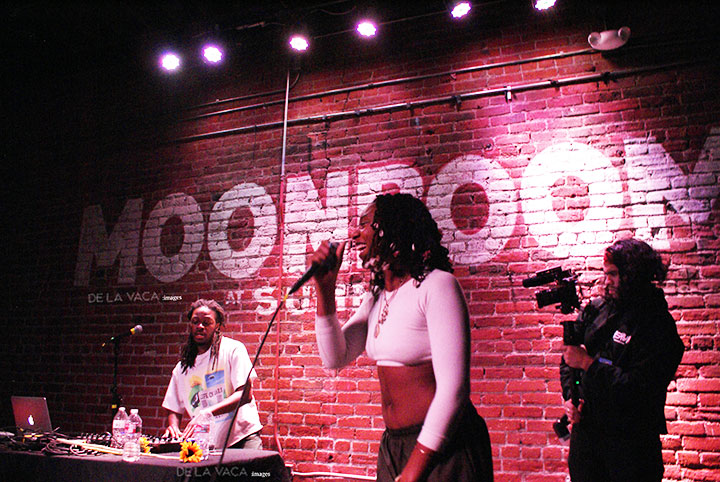 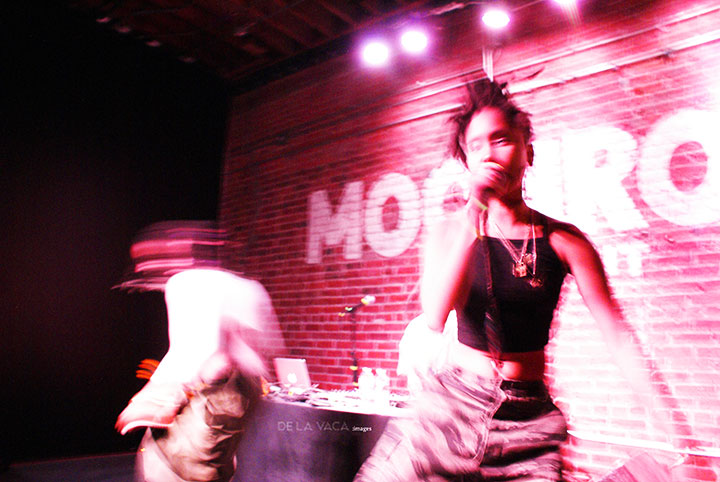 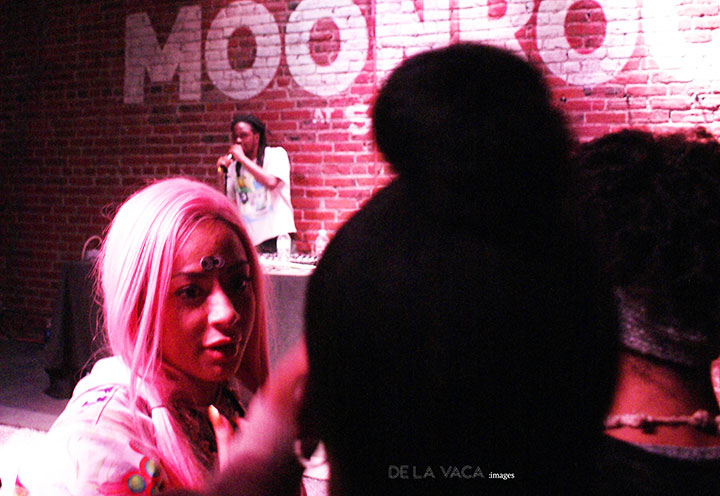 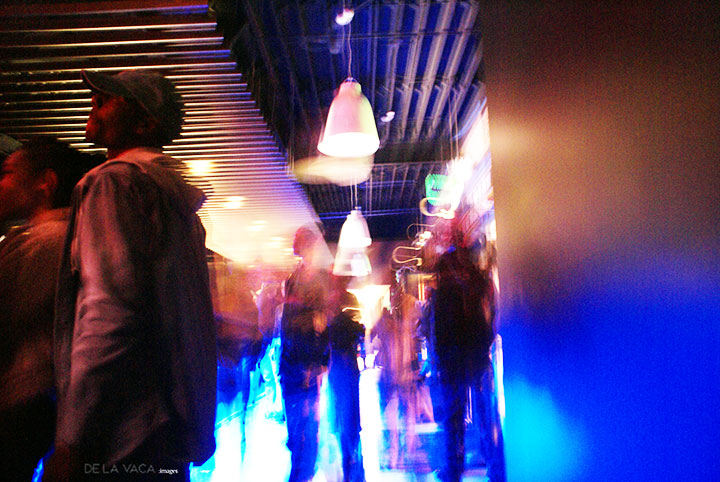 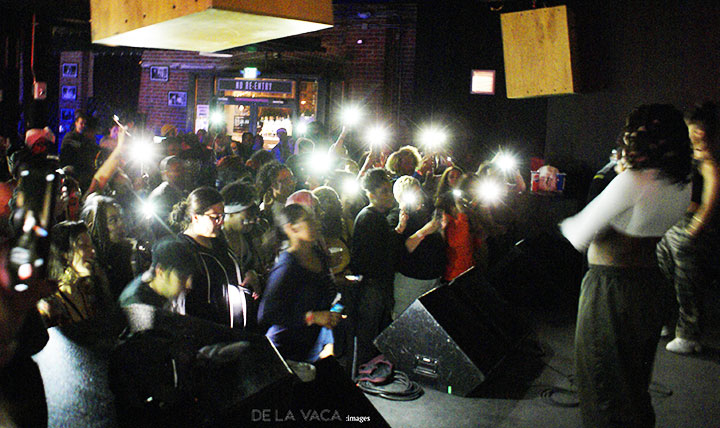 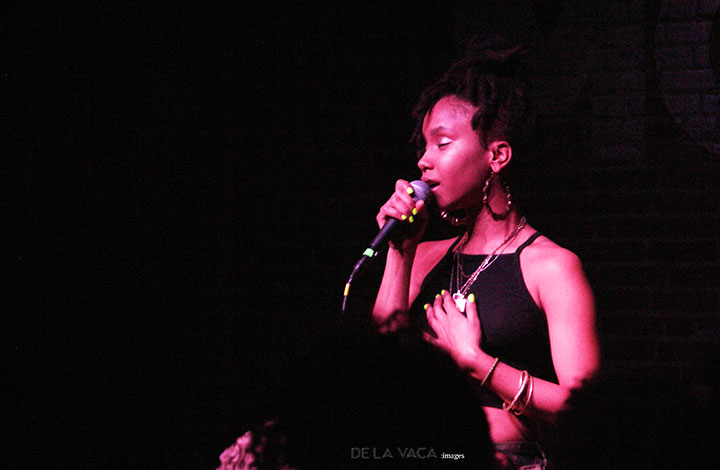 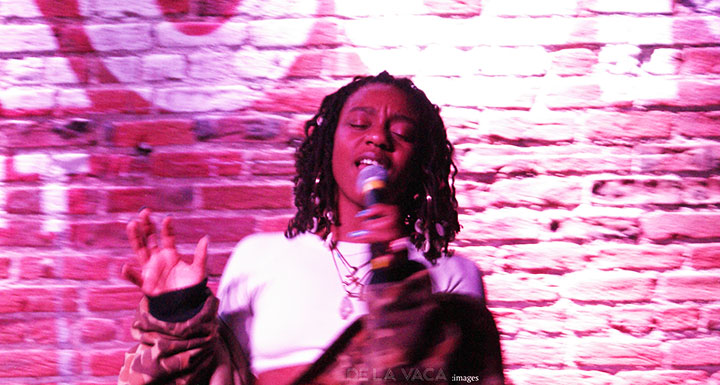 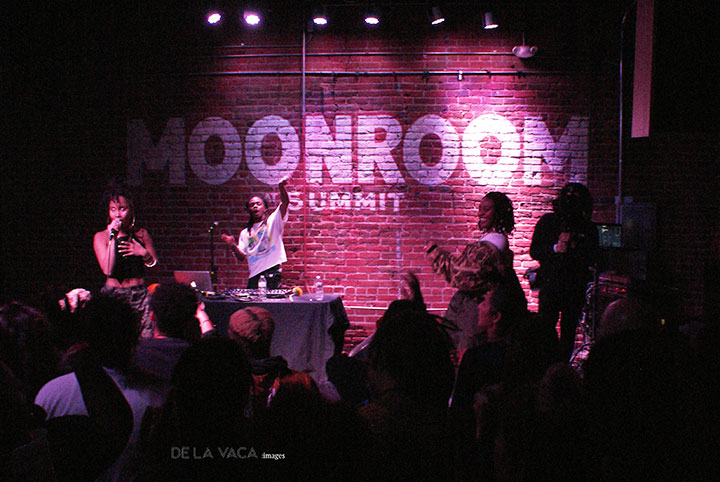 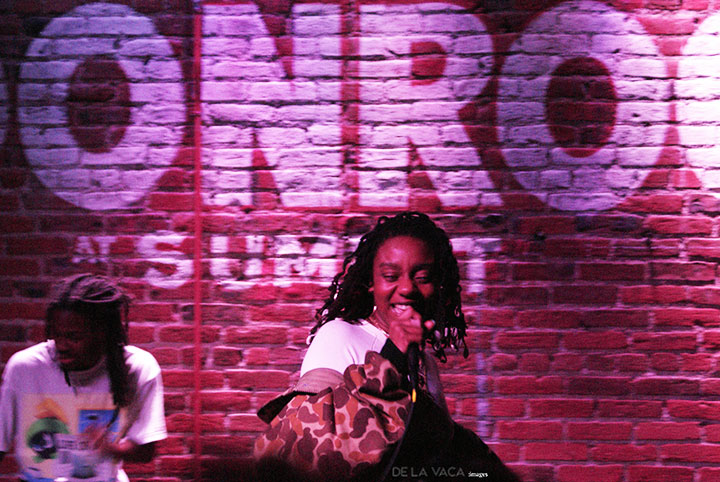 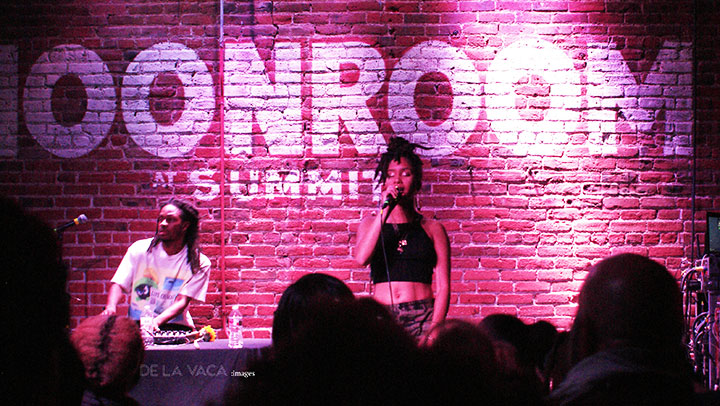 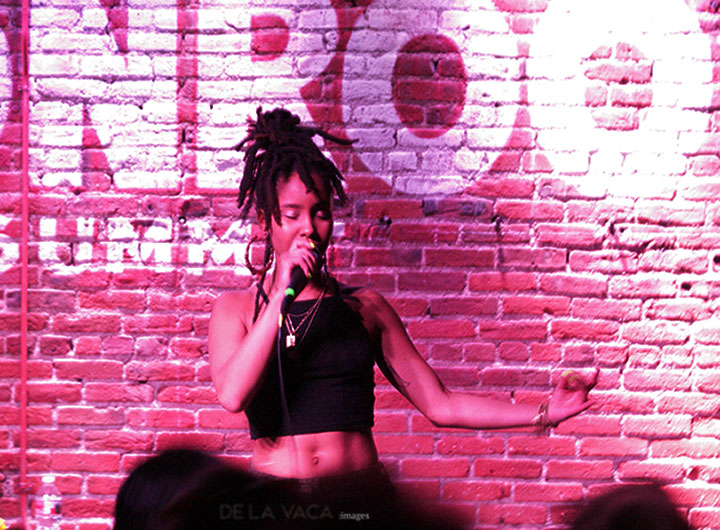 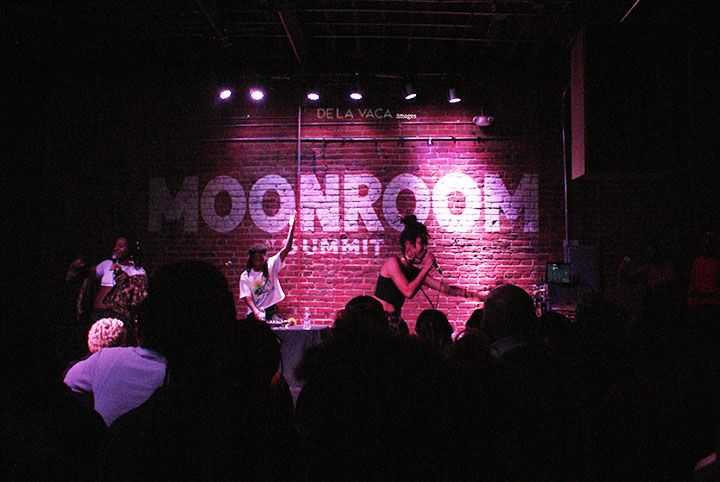 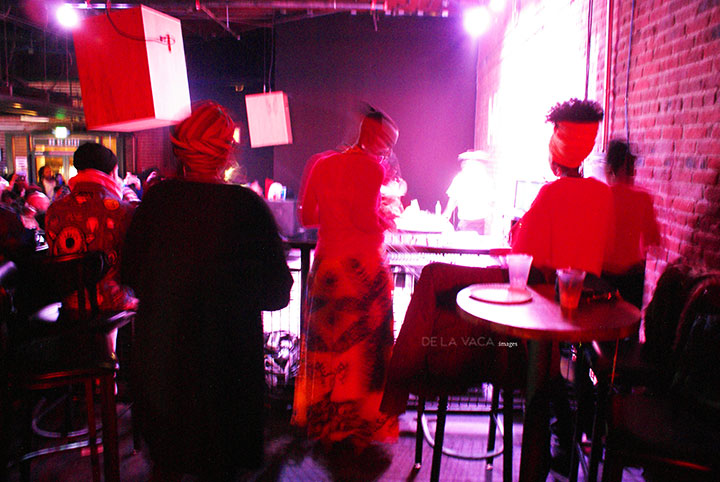 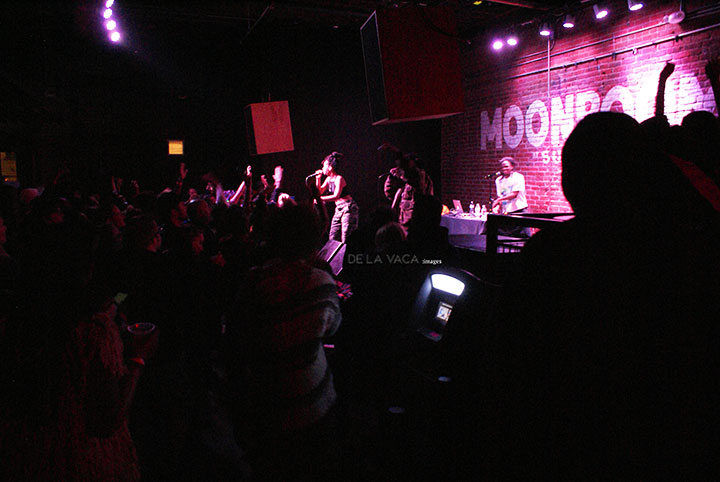 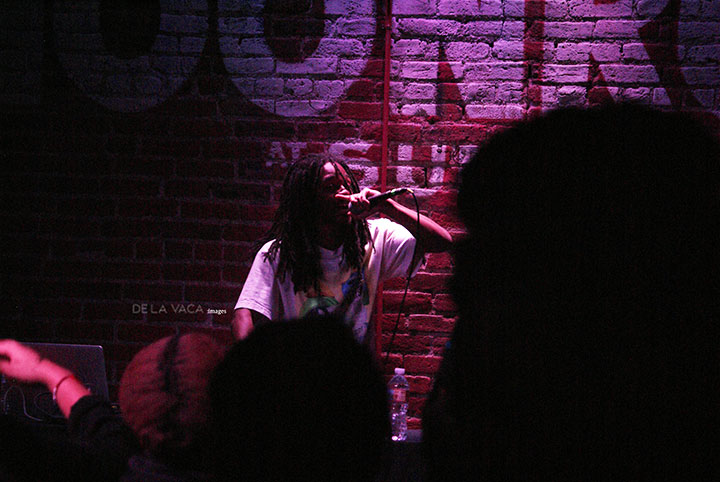 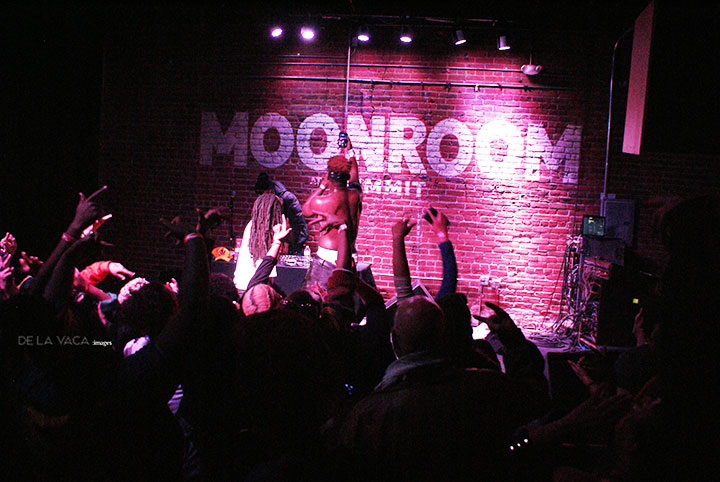 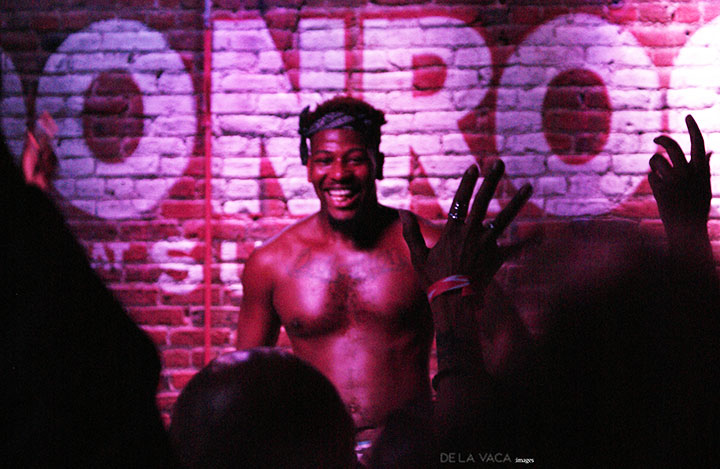 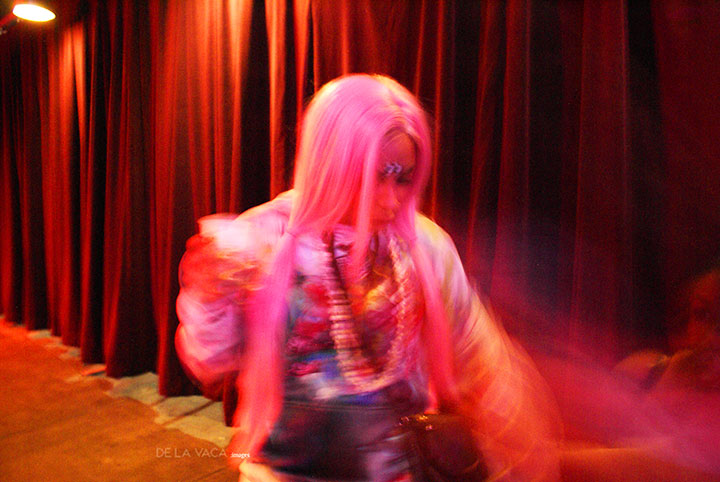 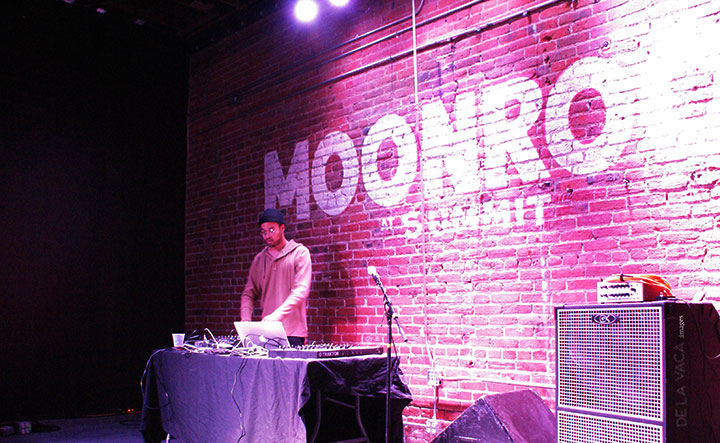 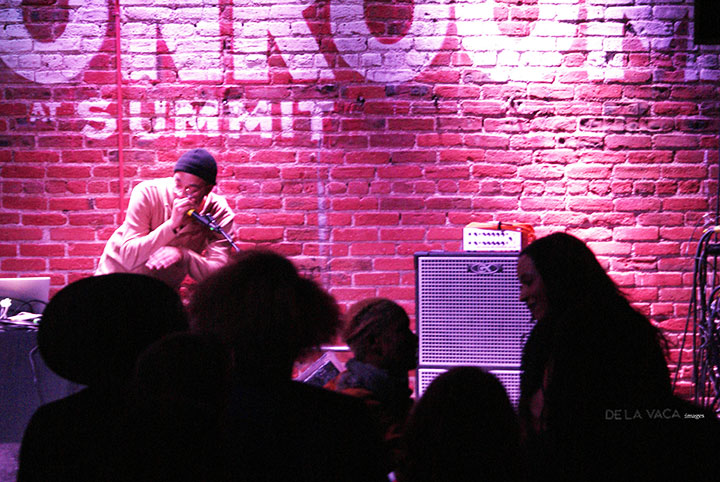 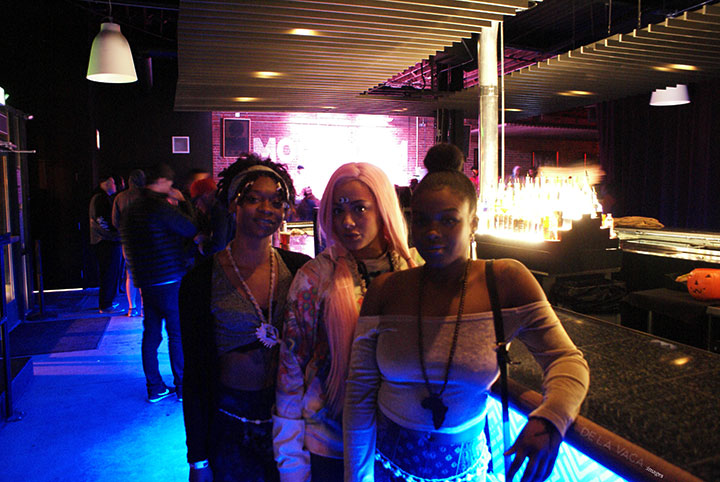 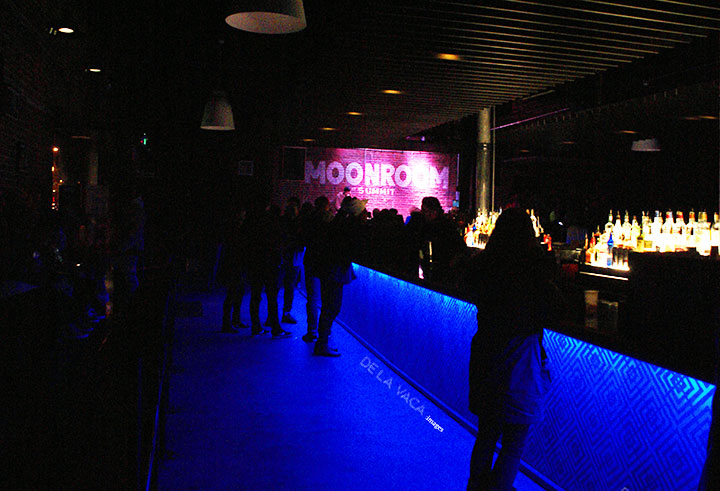