The Reminders: Album Release Party at the Bluebird

By way of Belgium and Queens, NY, and based in Colorado Springs, The Reminders played Denver’s Bluebird Theater this past January 24, 2019. What made the show special? Apart from everything? This tour features new music from a brand new album, their last album having come out in 2012. That’s right, brand new album time.

Can we just ask, before we go any further, is there any other rap group in the game, anywhere in America, doing what these two are doing? The family, the choreography, the positivity, the beauty, both of energy and and performance… It really doesn’t get much better. The show was incredible, for several reasons: beyond just being positive performers, The Reminders get deep. Real deep, digging into the real, lived experiences of the audience, a reflection that’s interesting in a world where most modern rap and hip hop music is made from a place of wealth, of distance from the every day, or predicated on envisioning an existence not yet found; when music gets incisive, inwardly exploratory, and holds itself up like a rhythmic mirror of pain and beauty and compassion, the crowd is going to go there with you. Our colleague (not to put you on blast, Idesia) ended up in tears during one such powerful track talking about people we’ve lost over the years.

Apart from that energy low – a necessary and beautiful moment – the overall positivity and love emanating from the stage, the stage presence, the flawless delivery of the band and backup singers, had the surprisingly cozy crowd in smiles from song and song. And I mean serious smiles, unlike those we’ve seen at other shows, unlike those we’ve had at other shows. There’s something magnetic about the music they put out. Sonicbids.com writes that, since “their debut album ‘Recollect’ in 2008, The Reminders have been launched into the spotlight. Recognized and applauded for their ability to seamlessly blend magnetic rhymes and soaring vocals, the group pulls from a combination of musical genres creating an array of sounds that resonate in the ears and hearts of many…” And resonate they did. I found myself, more than I can remember at any other show these last few years, interacting with the music, following the cues, and loving every minute.

It’s not just that there’s an emotional familiarity (if not actual familiarity) with the music, or that we’re enjoying the vibe, or that we have a good buzz. It’s that they’re speaking to us in deep ways, in real ways, in human ways, and that we’re really hearing them. The crowd is getting it. That’s not really what happens with most music. It’s not what happens with most rap groups, which is why they’re compared to such phenomenal, universal, and lasting groups as the Fugees, Digable Planets, and Blackstar (who they opened with at the recent Nas show at Red Rocks). “More than a breath of fresh air, The Reminders deepen the roots of hip-hop’s Golden Era, raising its soul up high, propelling it forward into the future,” beyond their 2012 Born Champions release, through today, and into a musical future we all want to be a part of.

All considered, The Reminders are something truly special. Enjoy it while we got it, folks. Cop that new album. Dig into the old ones.

Ok, enough of that. Have some pictures. 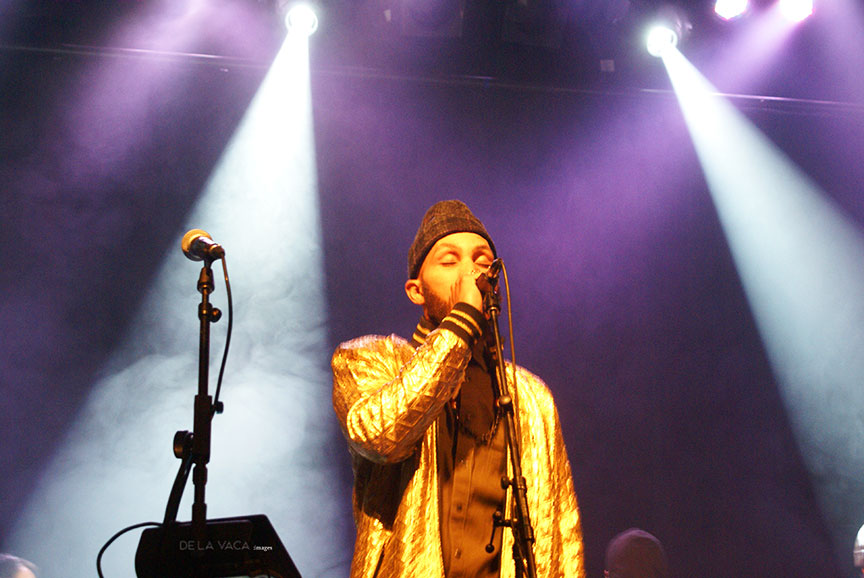 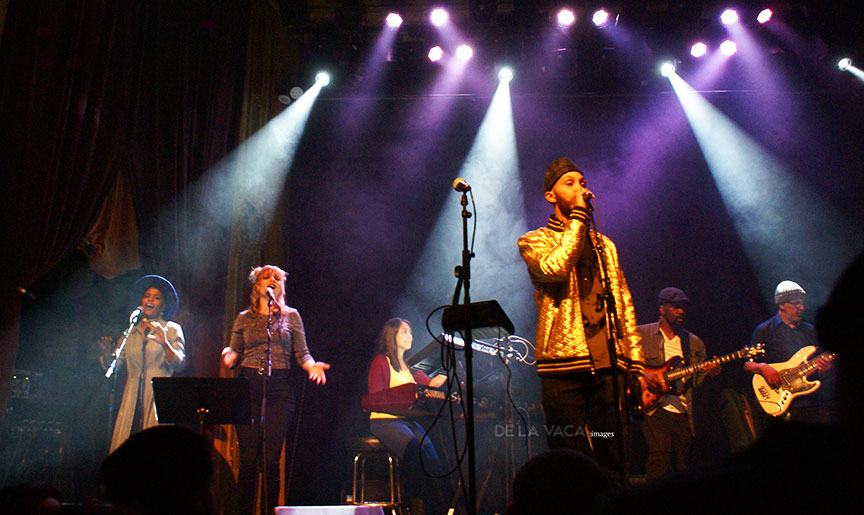 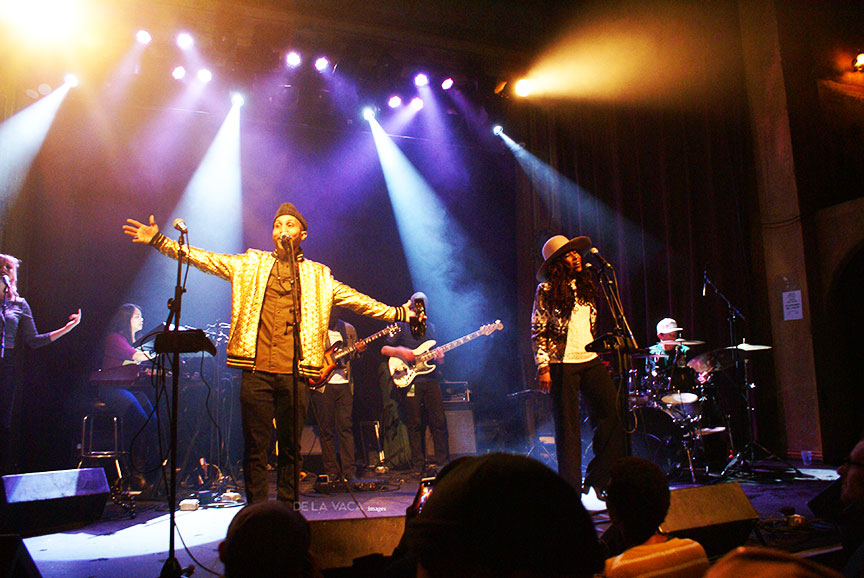 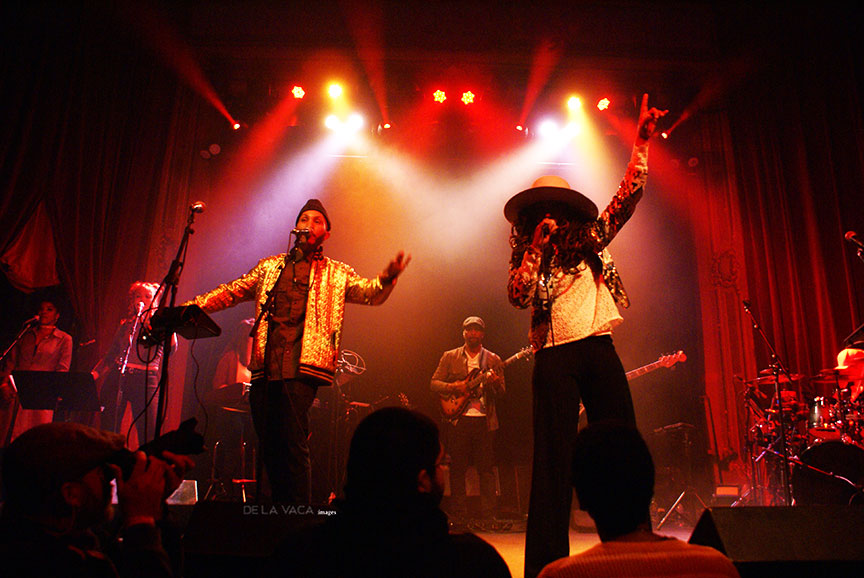 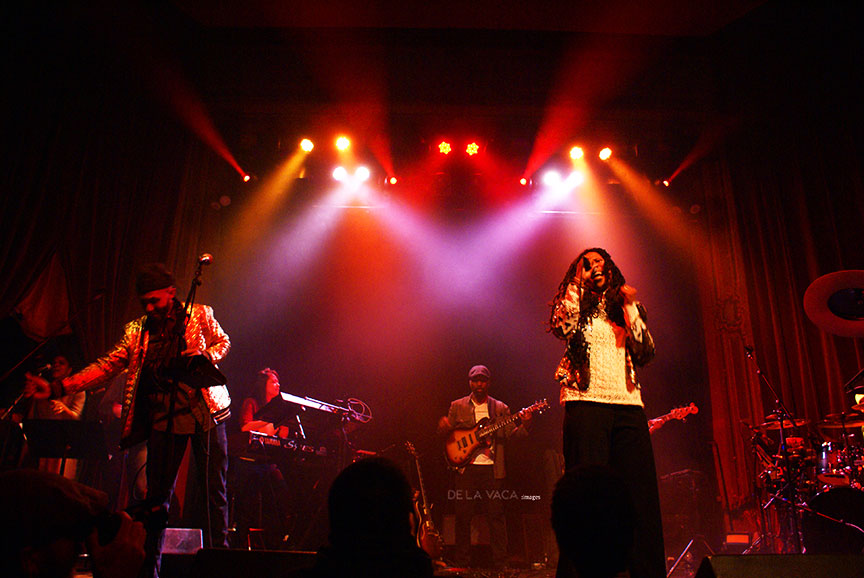 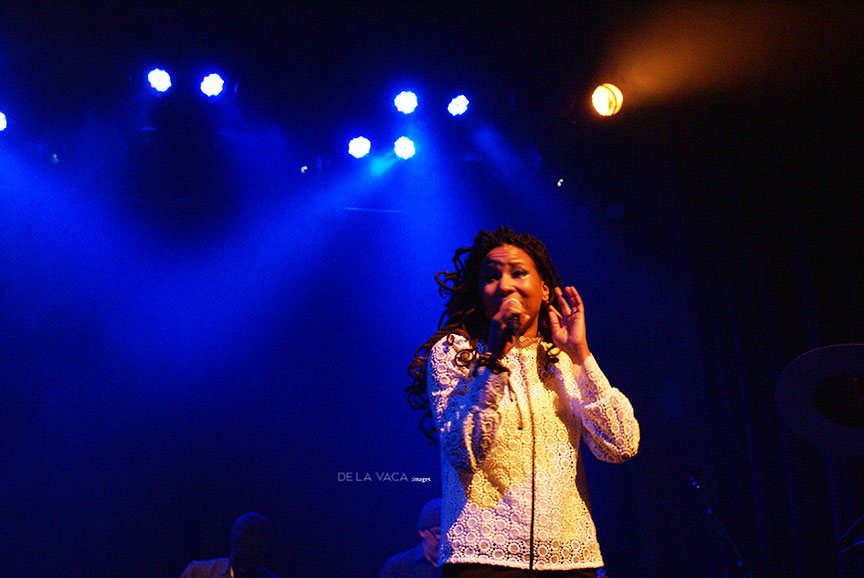 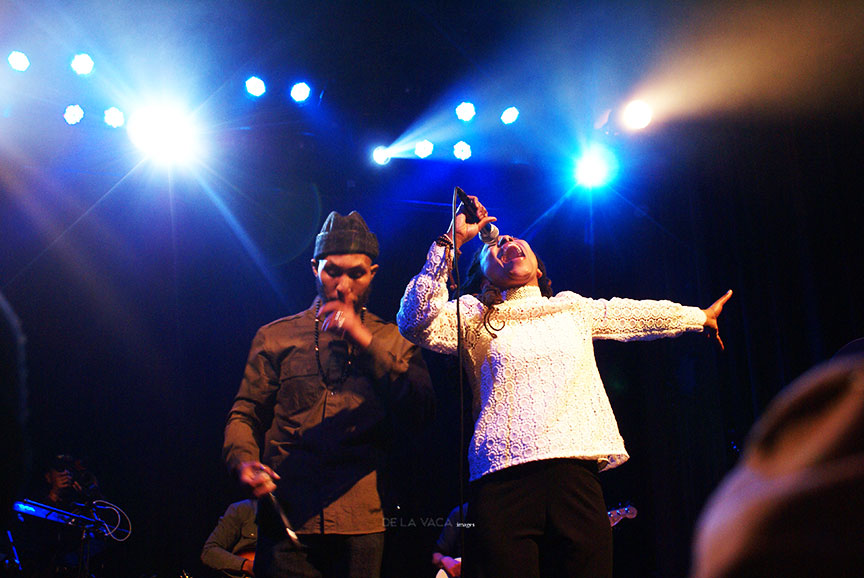 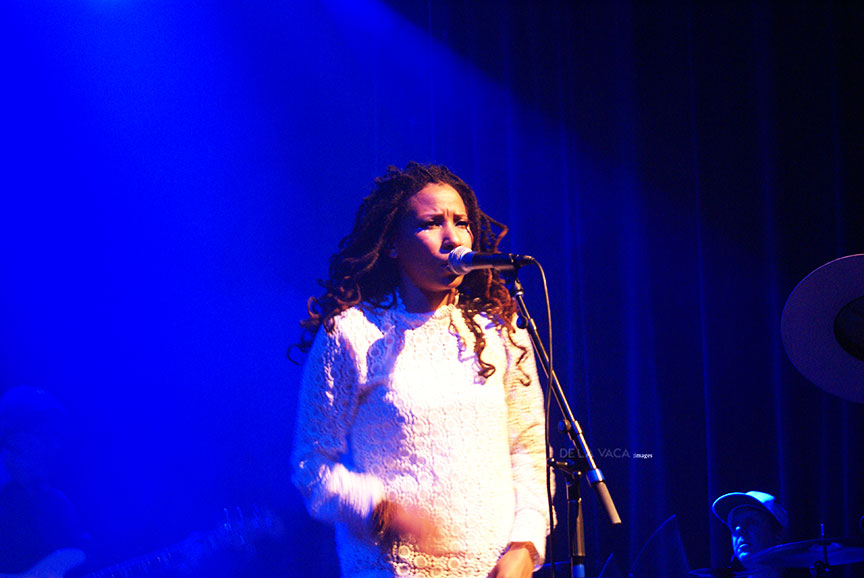 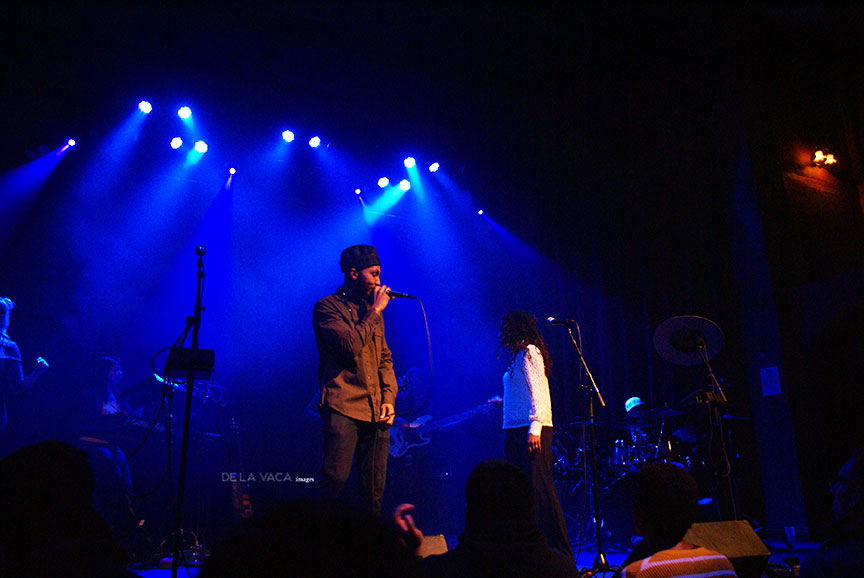 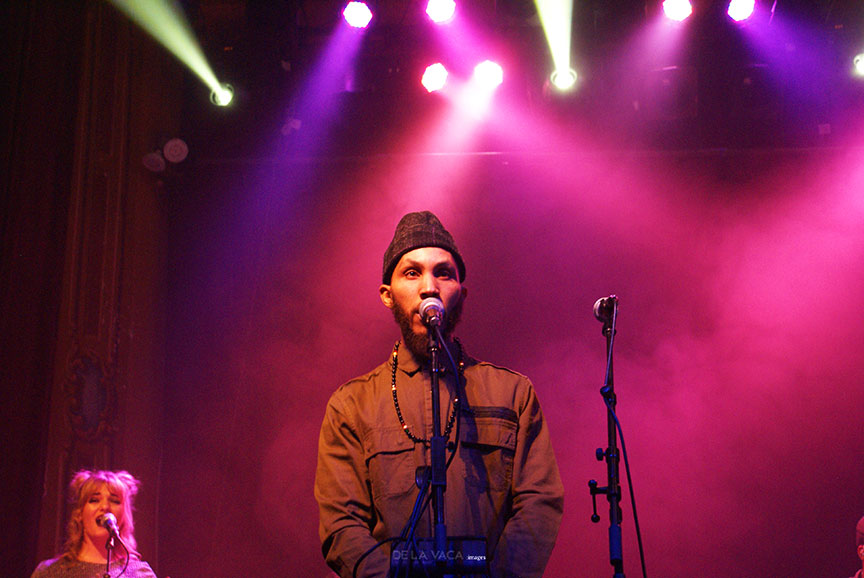 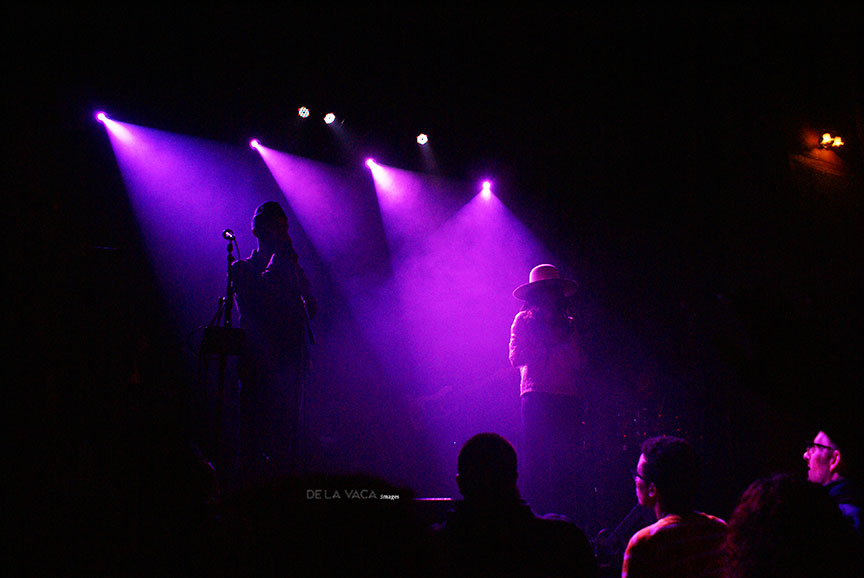 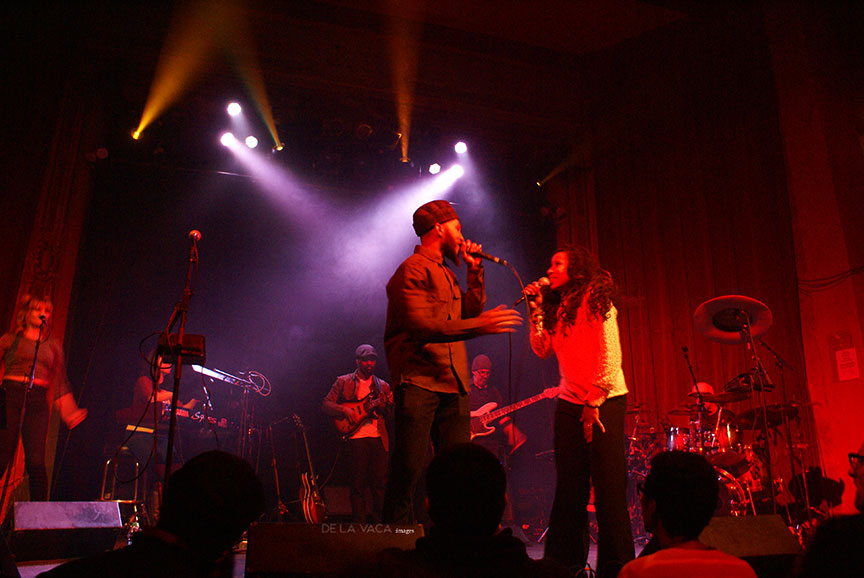 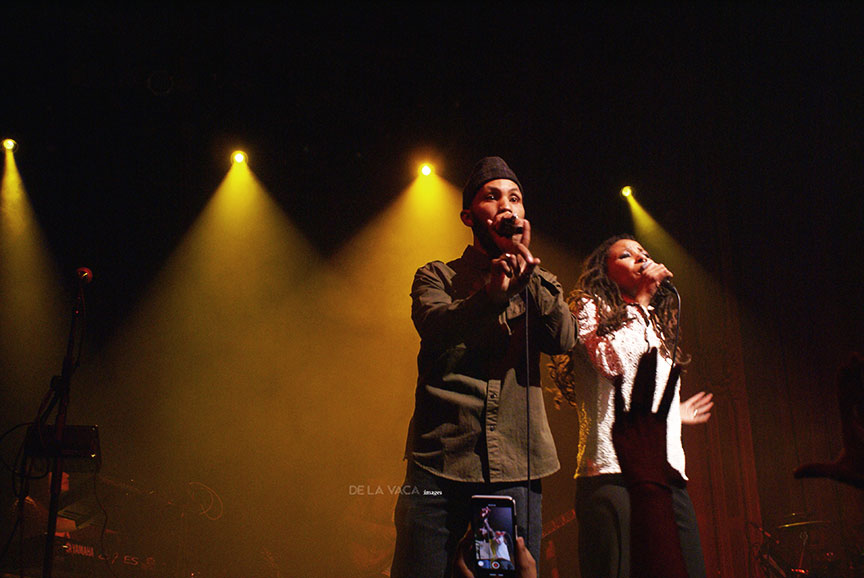 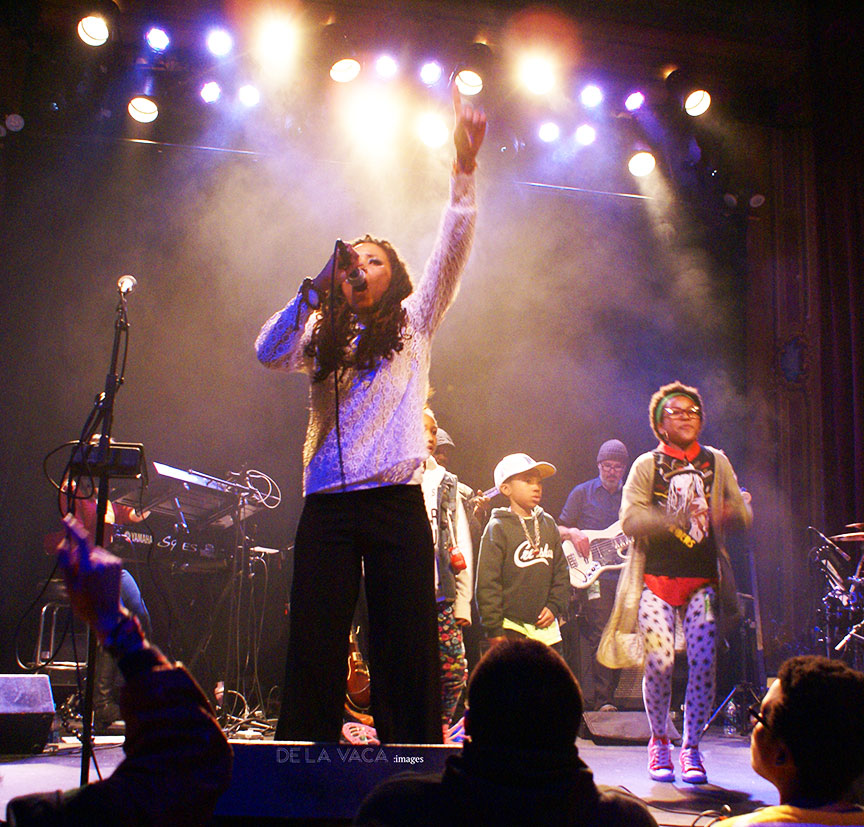 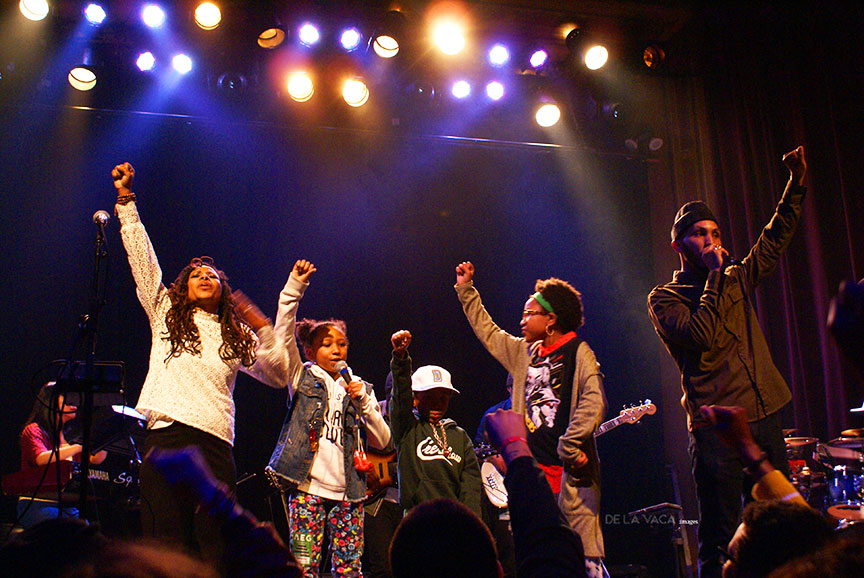