The origin of Pirate Alley in NOLA (New Orleans for the uninitiated) are shrouded in mystery. “It is one of the ‘must see’ locations of the French Quarter. Some claim that it was a haven for pirates in days past, while others claimed that slaves were sold at the adjacent St. Anthony’s Garden on Royal Street,” a NOLA sightseeing website tells us. One thing for sure is that it was used as a makeshift kitchen at times of protest, for street vending, for busking (street performances), as a favorite haunt of the dead, and as a place to get your fill of any number of things New Orleans. And yes…

Pirate Alley has come to Denver. For the “quick, filling, & affordable…something  more casual than dinner service” stop into Julep and have a taste of NOLA goodness done the right way. Located at  3258 Larimer Street street, Julep is a Southern sophisticated concept that has been lauded as one of Denver’s best new restaurants. While it’s a bit swanky, the Po’Boy is the people’s food. Reaching out to locals, tourists, and the infinite number of construction crew members milling about the area as the district continues to grow and expand and evolve, Chef Foster is hoping to sate the cravings of those interested in good, solid, southern food.

“As a child growing up in Indiana,” Foster says, “I often helped my Grandmother in her kitchen and garden, sprouting a love for food and a passion for hospitality.” Settling in Florida, Foster worked in various kitchens, attended culinary school to learn the basics, then went on to Miami to work “at Talula on South Beach with Andrea Curto-Randazzo and Frank Randazzo; as well as the GastroPod with Jeremiah Bullfrog.”

Moved to Colorado in 2010 for a change of scenery, Foster worked a few restaurants and “worked at Rebel Restaurant as the ‘meat guy’ while working on opening Julep” his wife Katy. Starting with a small, limited menu is the smart choice. Do a little, but do it well. And what they do is fantastic.

When we visited we had the Fried Shrimp – Lettuce, remoulade, pickled green tomato, the Smoked Turkey – Celery slaw, remoulade, smoked grapes, a Pirate Pocket – A fried pocket stuffed with trotter and tasso gumbo, and an Arugula Salad – Shaved root vegetables, field peas, citrus-mint vinaigrette. They play to add more menu items as they gain traction, but you won’t miss much from the current menu.

Additionally, the cocktails are fantastic. We had all the Juleps on the menu (plural: the Mint julep, the Ginger Julep), the Jungle Bird, the Debonair, and others. All the cocktails on the lunch menu are named after winning horses from the derby. And when you order a cocktail, you can get you some actual pirate booty. Ok, it’s not real gold, but it’s still cool.

Chef says, “We love New Orleans. There us no place like it. Every inch of that city has history or a story behind it.” And part of that story includes Denver now. Stop in immediately. The pop up launched February 6 – a week ago – and will run Wed-Fri from 11am till they run out…and they’ll definitely run out. 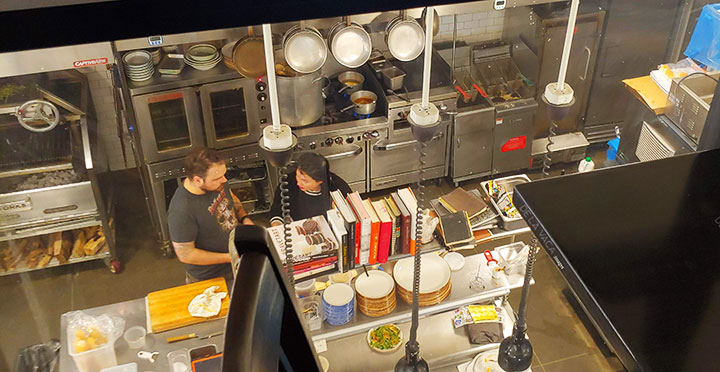 The Chef and his Wife 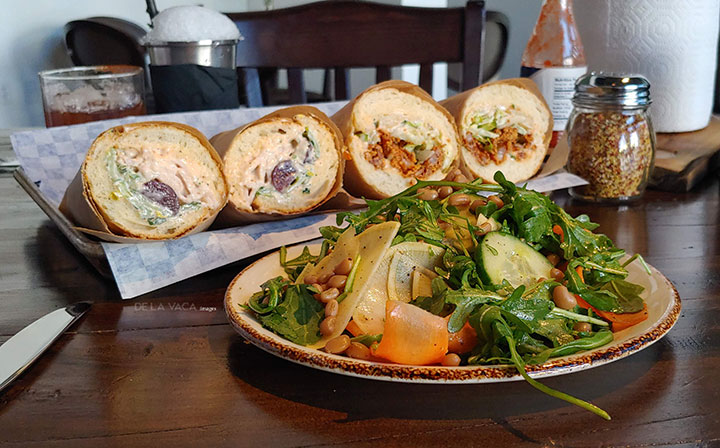 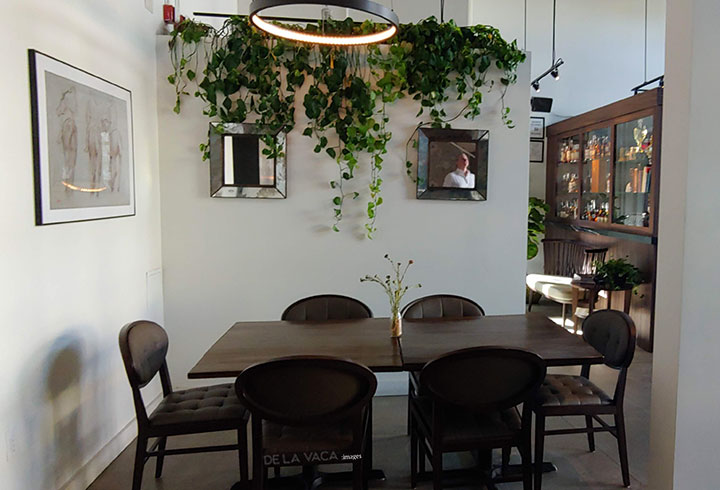 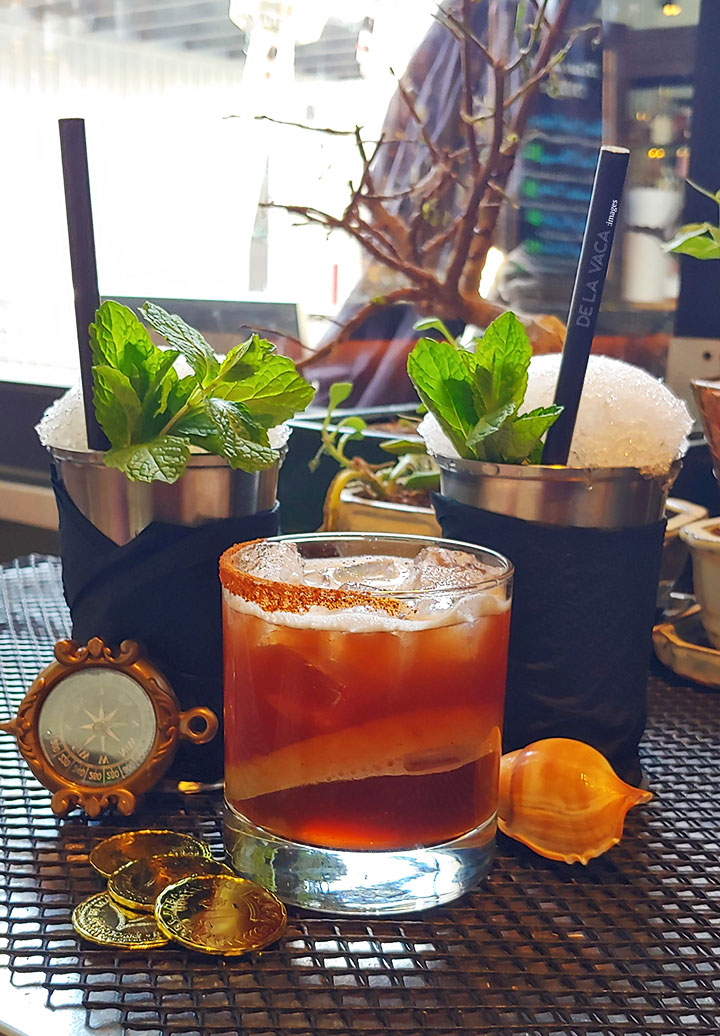 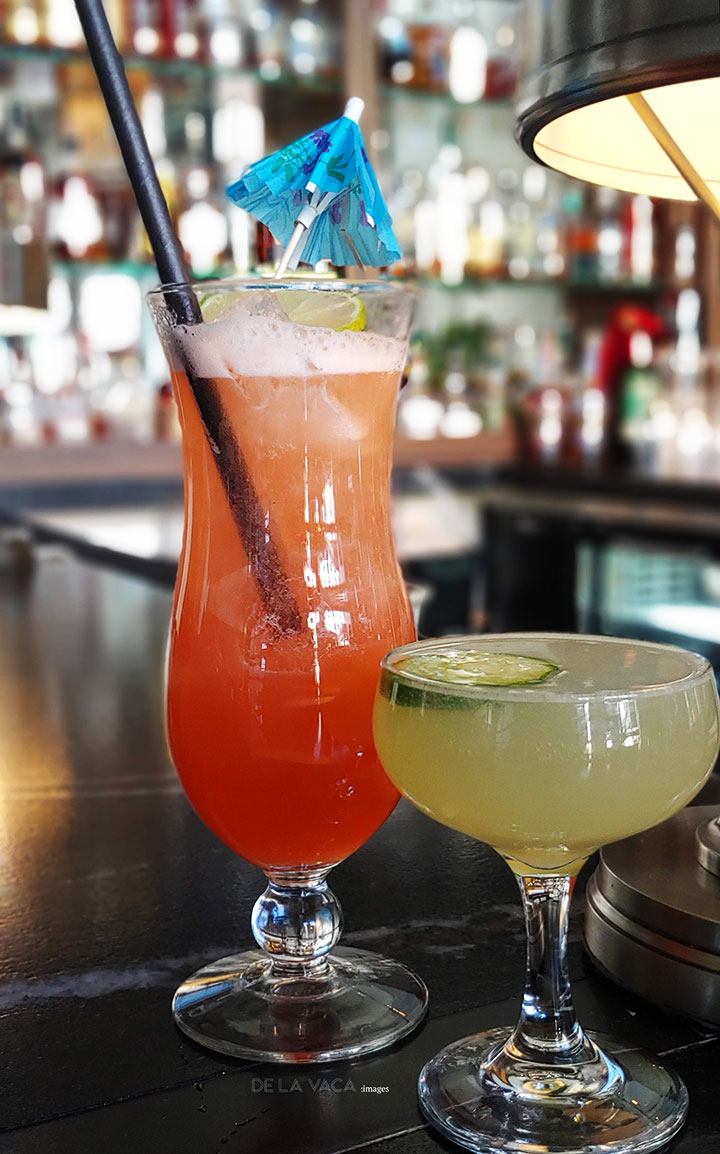