This past legislative session saw some truly inspired bills regarding incarceration make it through the process to become law in Colorado, to the betterment of us all. 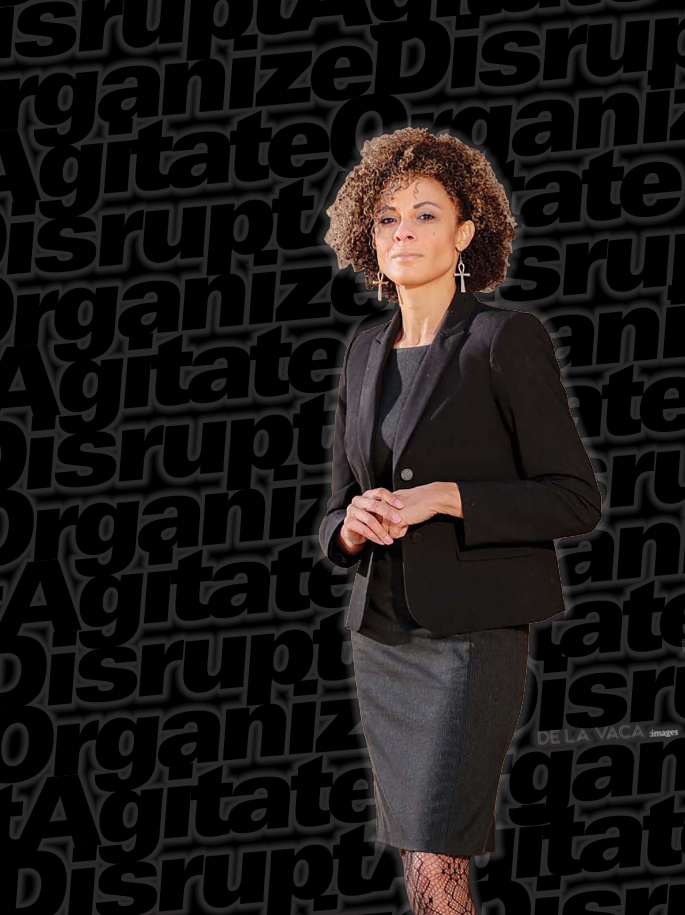 I wrote recently about prison abolitionist Elisabeth Epps, who was herself jailed this year and discovered in her first days of incarceration that feminine hygiene products were unavailable. Representative Leslie Herod and Senator Faith Winter sponsored House Bill 19-1224, titled “Free Menstrual Hygiene Products In Custody,” which sailed through both the House and Senate receiving unanimous support. Among other facilities, municipal jails and private prisons must now provide menstrual hygiene products whenever a prisoner requests them.

Another incarceration-related bill, HB19-1225, ended cash bail requirements for petty offenses and traffic violations. This bill also passed unanimously, and also saw Ms. Epps’s hand in its becoming law following her successful effort in bringing community partners and attention together to end jail processing and court fees in Denver. Also supporting this bill was the ACLU of Colorado, which previously championed a bill ending debtors’ prisons. It’s worth your time reading more on the topic of debtors’ prisons at Wikipedia, where you’ll learn, for example, that “James Wilson, a signatory to the Declaration of Independence, spent some time in a debtors’ prison while still serving as an Associate Justice of the U.S. Supreme Court.” Whether you work for the highest court in the land or have no job at all, Colorado has declared you shall not go to jail simply because you cannot ante up some tens to hundreds of dollars.

Police brutality and racial bias in policing cases around Boulder have been prevalent in the news lately, and the Boulder Police Department’s internal affairs investigation has cleared most of the officers involved in drawing weapons on an unarmed Black student of any wrongdoing. After such investigations, many police departments have refused to make the findings of such investigations available to the public when requested under the Colorado Open Records Act. This was well-documented by my fellow students at the University of Denver Sturm College of Law, but thanks to sponsor Rep. James Coleman and Senator Mike Foote, HB19-1119, titled “Peace Officer Internal Investigation Open Records,” became law and now compels internal investigation records be made available.

How we treat our poor who enter the justice system and transparency in policing are topics of profound importance, and this year, our legislators acknowledged this in passing these bills.