Summer Books: SheFactor and the Politics of Empowerment 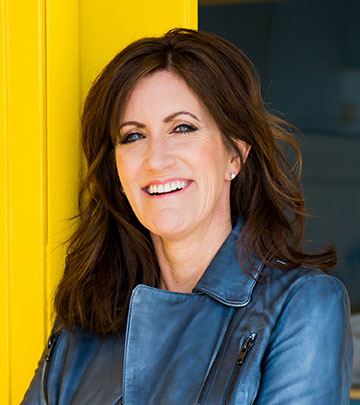 Empower: To promote the self-actualization or influence of (Merriam-Webster). In more colloquial terms, empowerment can be defined as gaining strength and autonomy, especially by self-determined direction of one’s life and by claiming one’s rights.

Speaking of rights, we are in a pocket of unprecedented legislative regression for American women. Combined with statistics from the U.S. Census Bureau – such as more women than men now earn advanced degrees, and social support for womens’ revelations of injustice continuously grows – and you have a time unlike any other. It’s a pressure cooker for personal and social reform. With #MeToo ablaze, child marriage still legal in 48 states, Kavanaugh seated, and reproductive rights for women in multiple states under siege, one thing is clear: it is not, nor has it ever been, a time to trifle with female empowerment, women’s rights, or human rights, personally or collectively.

The concept of women’s empowerment is the compelling centerpiece of Heidi Ganahl’s 200-page book, SheFactor. You may also know Heidi Ganahl (nee Heidi Flemming) as the accomplished female founder of the $100 million canine daycare and boarding franchise, Camp Bow Wow. Heidi actively participates in several other leadership and community initiatives. She leads her social entrepreneurship incubator, the Fight Back Foundation, and was recently elected to the Board of Regents at the University of Colorado. She has earned a remarkable paragraph-worth of awards and recognitions. If empowerment involves the span of influence, then there’s no question Heidi Ganahl has wings.

At the same time, like a wheel out of balance on an otherwise fabulous ferrari, I pause to note one disorienting peculiarity. To speak to the concept – and reality – of women’s equality, one significant misalignment cannot be ignored. Heidi supported Trump in his 2016 bid for President of the United States, and remains a long-standing member of a political party with a legacy of legislation fueling the war on women; a party and president with a penchant for measures that serve to smother the fiery feminine which SheFactor aims to ignite.

How can a message of women having power and choice be reconciled with affiliation to a party that denies a woman’s right to choose? What is SheFactor really about? Our interview with Heidi Ganahl at Boulder Book Store provided a chance to find out.

SheFactor, released on February 10, 2019, is available in hardcover, Kindle, audiobook, and as an app. Heidi’s daughter, Tori, inspired her to create the book. After college, Tori found that the “plan” set for her life wasn’t what she expected, or wanted. Heidi created SheFactor to assist her and other women seeking their true path. 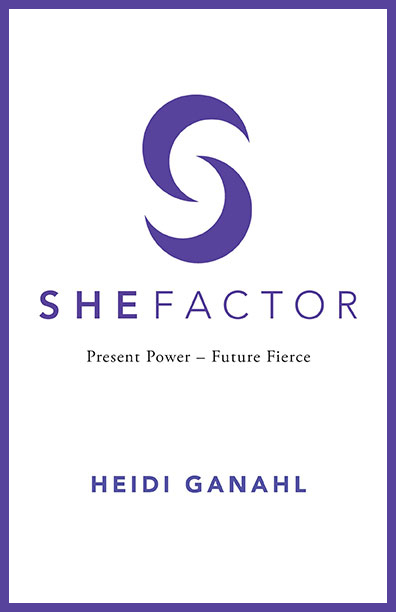 But what is SheFactor? Without a chance to read it, I wondered if a new emblem of pop-culture iconography had been achieved. A kind of X factor-esque essence freshly extracted, perhaps a radiance from the core of a female’s personal power. But my ruminations led me astray.

The SheFactor is, in short, a number generated by taking an average of inputs. Said inputs are gathered by self-assessed and self-entered measures in nine areas of life (e.g. faith and freedom). The user determines and sets her unique goals and tracks them herself. A type of gamified goal-setting geared towards real-life results. The design helps you enjoy achieving what you want, while also learning work-life balance and organizational skills and learning about yourself. It offers practical tools to help organize and shape your life.

SheFactor invites users to engage with fellow users, online and off. One of the more uncommon aspects of the book, especially in our digital era, is the encouragement to form offline community with other users; to physically get out in the world and get together for support and camaraderie, with a dash of friendly competition.

When asked about how to reconcile SheFactor‘s female empowerment message with her alignment to a party that can’t be said to support that aim, Ganahl’s response was that we can “agree to disagree.” She says she focuses more on the free market aspects of her party affiliation. Given that some define the feminist and women’s empowerment movements by a woman’s right to choose (not solely regarding bodies, but everything), this left more questions than answers. Is it woman empowering or fiercely feminist to overlook the right to choose in favor of free market ideology? Doesn’t overlooking the physical rights of women in favor of fiscal concerns maintain a certain status quo? She also acknowledged that there are issues in her party, as well as with the Democratic Party, which is fair.

SheFactor is available in
at the following locations:

The next stop of Heidi’s nationwide book tour is in Fort Collins on June 15th, followed by Tucson, Arizona on June 20th. Tentative plans include New York, California, and Oregon. The Tucson leg includes a Happy Hour – a unique offering making the author all the more accessible to attendees. The book tour develops continuously. Further updates can be found on SheFactor’s “Events” page.

Let’s return to the definition with which we began. If empowerment is about self-directed determination and claiming one’s rights, and SheFactor is designed to help achieve your true goals, certainly this book helps with self-direction. Career success and work-life balance are key for women. But so are decisions about her own body and the right to make that choice. After all, if a woman can do anything, that should include choices about her physical self. I believe we need advocacy for the whole woman, not only parts. SheFactor has much to offer to many. And, as we move towards the equality of women in America, we will need many factors in the form of each of us stepping up and defining and claiming our rights.

In conclusion, here’s a list of dope books on women’s empowerment for your summer reading list. Compiled by the author. Enjoy! 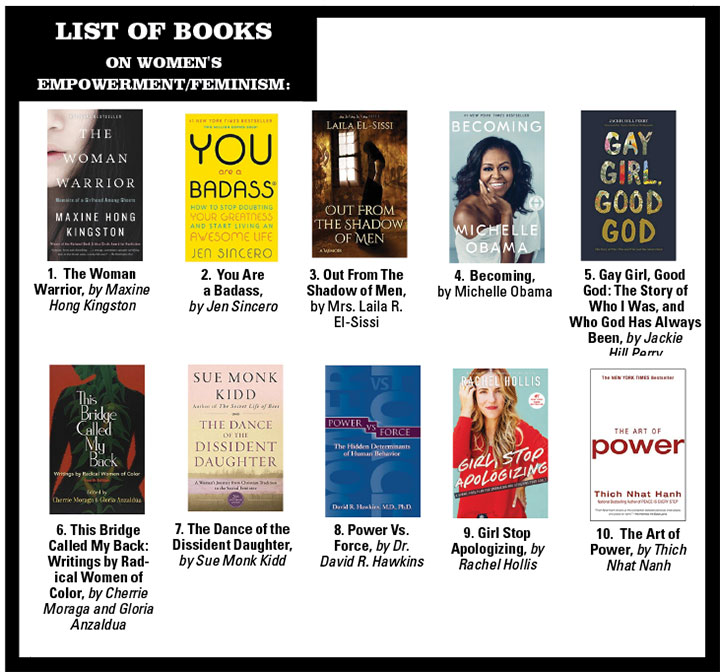 View all posts by Julia Wild →