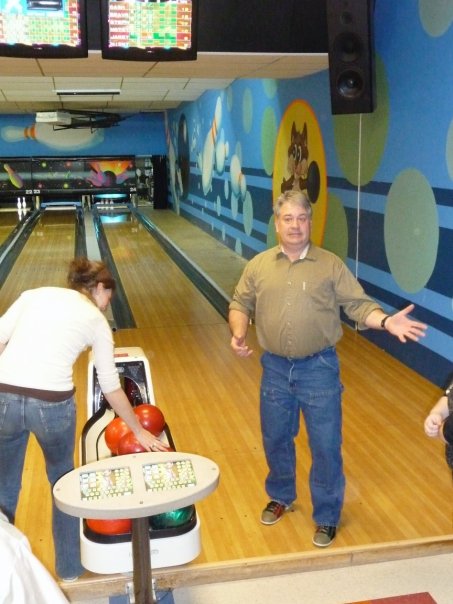 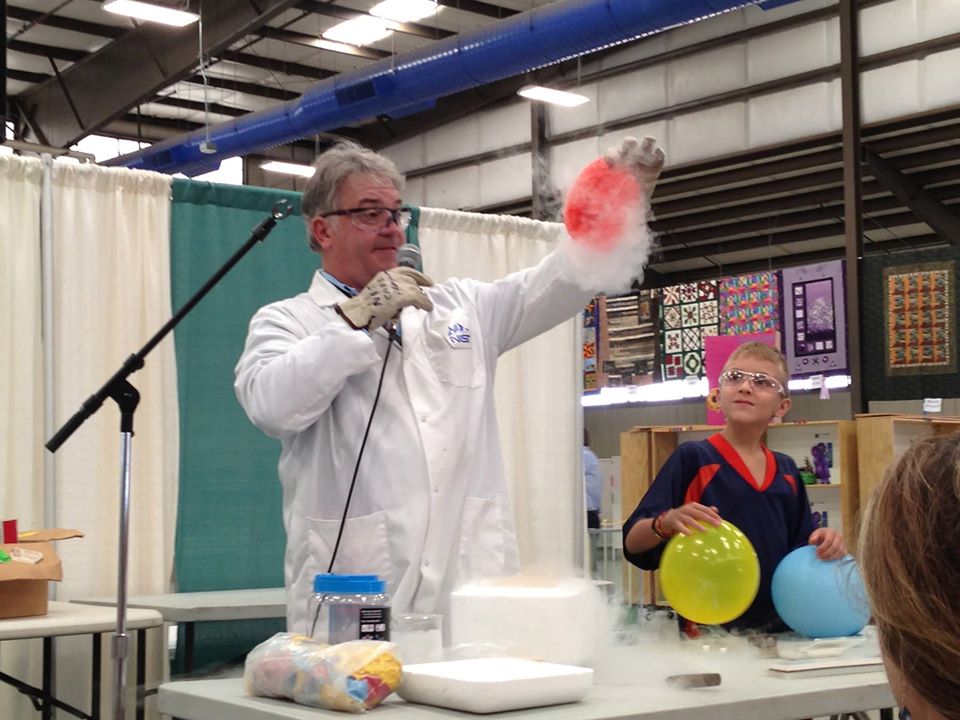 Tonight, Wednesday, January 15th was a regular day; calls and emails, working with my team here at Yellow Scene Magazine. Nothing unusual till the day was winding down. My editor sent me the Daily Camera story and asked me if I knew yet.

I clicked on the link and gasped. My friend had died. Local legend Jim Burrus passed away in Longmont of natural causes, it was reported. After the initial shock and the waves of tears, I knew I had to sit down immediately to honor this important person in my life and our community.

I had just spoken to Jim a few weeks ago. We joked about him being the ghostwriter of my life story, which he said was “interesting”. Coming from Jim Burrus that means a lot. The man had 10 lifetimes of interesting stories to tell.

I met Jim for the first time when he came to work for Yellow Scene Magazine way back in 2008. Our editor at that time told me he had ‘this guy’, who had been around Boulder a long time and used to be the Editor at the (now defunct) Boulder Planet and would I be interested in him writing for us? 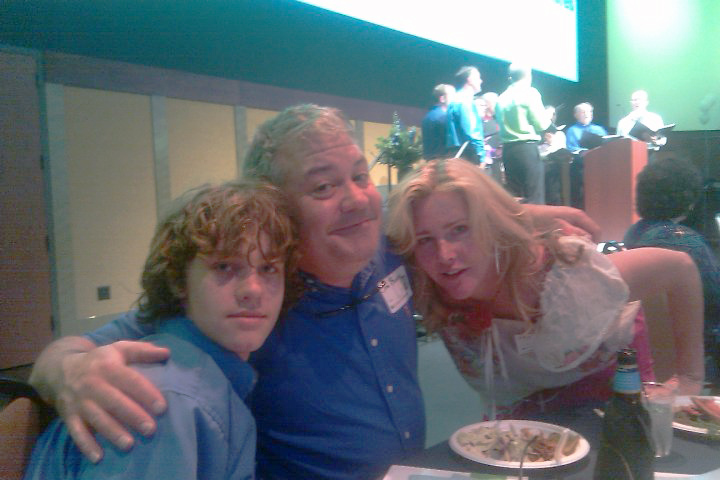 I knew of Jim. Everyone knew of Jim. Before the days of YS I worked at Boulder Weekly and the Planet had come along and shaken things up. Jim was our supposed arch-nemesis, but in the world of journalism, we are truly all in it together. It was a friendly rivalry.

As soon as I met Jim I knew I was dealing with one part renegade, one part wild-child and a whole lot of “I like this guy”.

He wrote for YS from 2008 all the way up to 2018, in what appears to be the last of his local community journalism. Over those years he became a dear and close friend. In my darkest hours I could turn to Jim, tell him my woes and he would always have a story that would lift me up. We were there for each other through break-ups, career changes, failures, and successes.

His house sits right outside of Longmont along the back-country roads. It was an old farmhouse and it was 100 percent, Jim. He had a regular Bonfire party he would host that brought out such an array of people, you knew this man knew everyone.

Former YS Editor, Andra Coberly: “He was a bold, opinionated guy with a big personality and presence, and I loved working with him. Jim had an old-school journalism vibe that comes from decades of working at countless publications and writing countless pieces. He was painfully honest and occasionally raw. His voice and his passion for journalism were unyielding. I’m pretty sure he did it for free most of my time at YS, which says a lot. I really wish I could have had one last beer with him.”

(While not free, Jim, worked for YS under a unique compensation package that made him very happy and helped this growing magazine as well.)

Jim was not one to hold back either. You knew where he stood on any subject. Politics? Check. Journalism? Check. Falling down and picking yourself back up? Check.

Sometimes he would go a little further than polite society is comfortable with and that is a big part of what you loved about him. No subject was off-limits.

Oh, and the stories he could tell!

I remember he once submitted a story about driving through Kansas and accidentally hitting a dog and taking the dog to the nearest farmhouse where the woman offered to shoot the injured animal. Uh….Jim, we can’t print that story!

Jim Burrus was an icon in this community – my friend and coworker – and he will be deeply missed in my life. I will miss our hour-long phone calls to talk about life, love, media, Boulder County, the struggles, and that book we were going to write together someday.

Jim, you lived it hard, you lived it well and your legend will live on forever in the hearts and pages of all the places you lifted up.

1. Jim not knocking the pins down at the Yellow Scene Holiday party 2009.

3. The Educator-he loved his job at NIST!