Off Menu with Anne Vicks 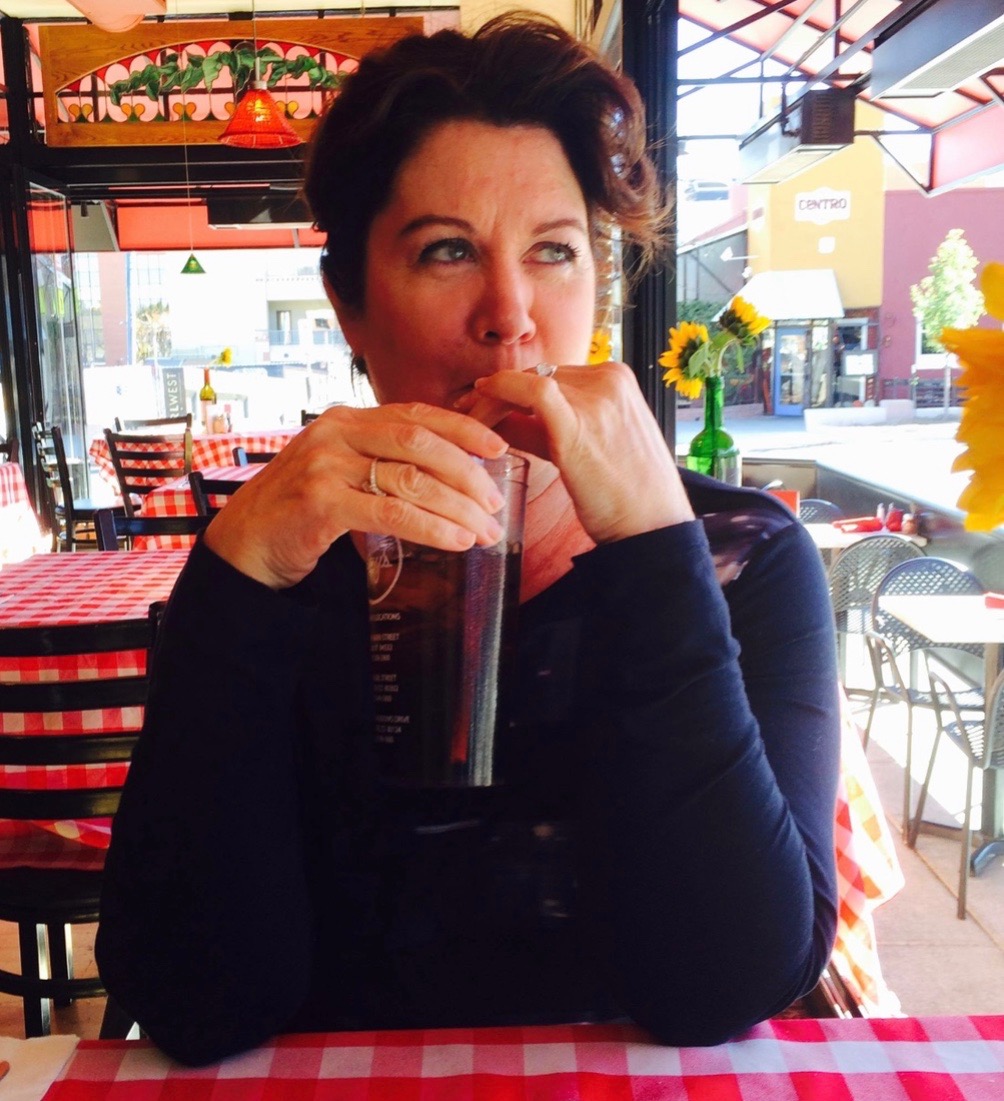 When Annie Vick first started her first solo-owned restaurant in 2003 on Main St. in Longmont, CO, she, “was flat out broke,” her words. She placed a bet with everything she owned on herself and her three kids and won big. Annie now has more than half a dozen restaurants in northern CO.

Elbow grease and a lot of heart is what it took to get the first authentic Italian-style restaurant open. Annie’s only daughter, and eldest, Erica, recalls personally painting all of the brick just in time for opening day at that first restaurant. “It was supposed to be red and turned out peach,” Erica laughs. Annie describes the desperation of a single mother where she and her kids had to set everything up for opening night. “We didn’t even have money to advertise,” Annie says. They simply just put up the signage and hoped that people would come in.

We were so strapped with cash at the beginning that, “we had a one breadstick policy,” says Annie. She hated having to tell customers that they would have to pay for any additional breadsticks, but it was all that she could do at the time to manage keeping the business afloat.

When she says she did it all, she means it. One of Annie’s greatest embarrassments at the time was that she played dual roles: waitress and cook. She literally took an order and then would go in the back and cook it. That’s what needed to be done.

Erica, called growing up in the restaurant industry her, “extracurricular activity.” At 11-years-old, Erica decided that she was going to help out and waitress. Initially she asked her mom and the answer was a resounding ,“no.” So Erica quickly learned to ask for forgiveness. She simply would start waiting on tables, writing out orders and then calculating totals and taxes by hand, sometimes up until 11:00 pm at night on a school night. They both smile about it today and are blissfully aware of how much the help was truly appreciated. The work ethic that she learned from her mother in those days and even now is something that she proudly wears as a badge of honor. 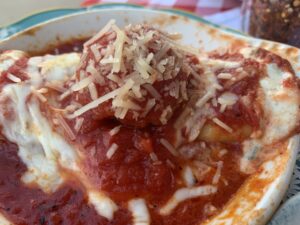 When I visited the South Longmont Restaurant on Ken Pratt for dinner, I sat outside and chuckled wholeheartedly when the server, Erin, brought out three breadsticks to start my meal. Times certainly have gotten better for the family. Annie now talks about giving back to patrons, team members, and the community at large.

With the current market, Annie made the decision to stay open. This means she has been and will continue to be paying employees and food bills before paying anything else. Not knowing how long this environment will last, being able to manage money is critical to business survival as well as employing people.

She gives opportunity to those who want it and work hard for it, delights customers daily with a freebee here and there, and is even in the process of teaching financial stewardship to adults and youth alike. “It just became a vessel to give,” says Annie. “This is what I got back from the business.” Following her grace and grit,it is clear that we now have the third ‘G’ for Annie Vick: Give.

Annie explains that she isn’t entirely certain where she got her entrepreneurial zeal. She was adopted and both of her parents were professors but admits that her birth family has an entrepreneur somewhere down the line.

Asked what the best thing on the menu is, Erica offered the old adage, “which of your five kids are your favorite?” I highly recommend anything alfredo, as the buttery creaminess with the fresh garlic is so comforting. The manicotti was a smashing hit as well and the large portions made for some wonderful take-out. I was also pleasantly surprised by the spinach salad with fresh strawberries, bell peppers and a warmed balsamic dressing that is wonderfully balanced with the yumminess of bacon.

Annie is a bit of a polymath, as she learned how to cook when she came across an opportunity to do so. She played that role for five years before opening restaurants that she and partners would own throughout the Boulder and Poudre Valleys. As her kids are now grown, her next act is in Financial Empowerment, Teaching and Options Trading.