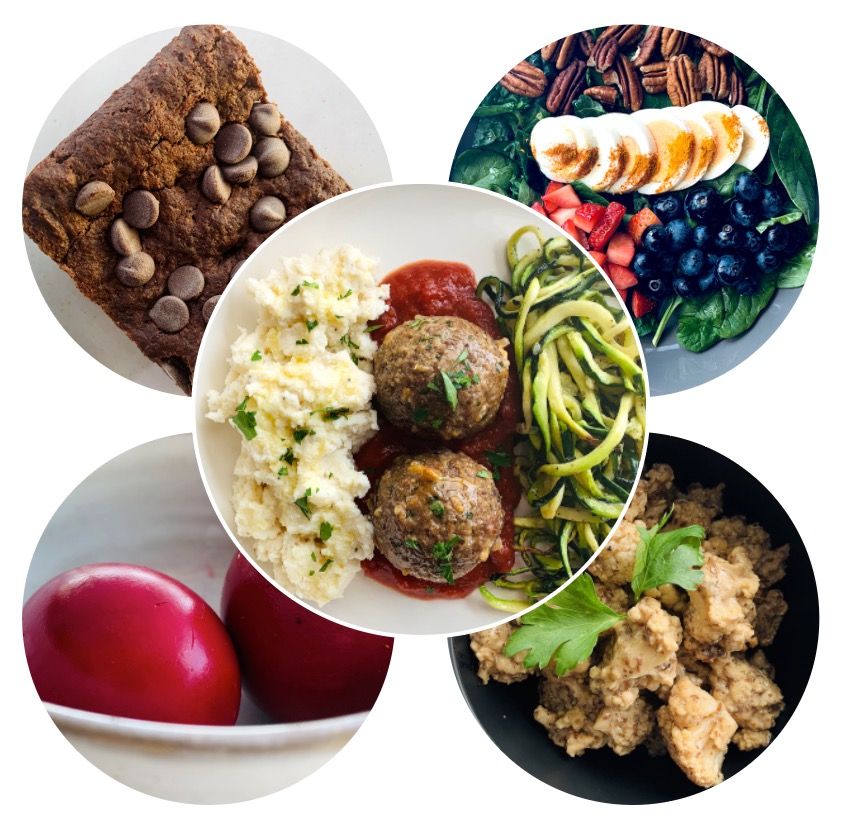 John Pope, Chairman of Heritage Foods, was on a successful path to a nutritional food revolution in Wyoming when COVID 19 hit the states. As an owner of one of the historic Cavalry Steakhouse in Wyoming, his background in the restaurant industry is the foundation of his newest project, Heritage Foods. But instead of playing catch-up to the virus, Pope is ahead of the curve with a fresh-to-your-door approach to food science.

Heritage Foods is a meal delivery service, and it was born of Pope’s burgeoning interest in healthy eating. The company offers First Aid Meal Boxes, which include a full day’s worth of food, including meals, snacks, and desserts. The product is ready to heat when it arrives at a customer’s door.

“As we rebuilt the restaurant and revitalized it, we became pretty aware of how food is causing chronic inflammation and chronic disease in people. This is concerning to us, because we didn’t want to own a business that might be hurting people,” said Pope.

As the virus remains an unreliable narrator in the story of restaurant business success or failure, Pope is growing his business into the Colorado Front Range. He is using a production facility in Laramie, but is expanding into facilities in Boulder.

Pope’s latest business model is a product of his restaurant experience and a health crisis of his own. He had chronic inflammation and other health issues, even though he considered himself a fit person. A doctor visit was a wake up call.

“I couldn’t get a straight answer. I was already into Crossfit, but we just didn’t understand how nutrition science works. Despite our best intentions we still had chronic health issues,” Pope said. He says eating properly helped his general well being and mental state.

“When I realized the pervasive impact on what eating the proper food can do, I felt obligated to share it with others. Frankly I got tired of making my own food,” he said, citing the high levels of sugar and sodium many manufacturers put in packaged foods. “Heritage Foods is not a diet fad or ideology. 80-90 percent of nutrition science data is settled, people only argue about the remaining percent.”

Pope focuses on including alternative ways to present healthy food that tastes delicious. The First Aid Meal Boxes might come with a hard boiled free-range egg, meatloaf with organic tomato sauce and organic broccoli, and mashed cauliflower instead of mashed potatoes. Zucchini zoodles (vegetable pasta noodle replacements) and hand crafted bacon with no sugar added are other items he mentioned.

He is also concerned with helping first responders and front line workers stay healthy during the COVID crisis. He said he talked to workers who craved healthy food instead of the high sodium items often offered as donations.

Customers can buy the First Aid Meal Boxes for first responders they may know by participating in the “Keep Them Healthy Program,” in which the customer sends the meals directly to the first responders.

“Given what’s going on in the United States, our intention is to grow as much as possible as fast as we can. We are really kicking that process into high gear right now,” Pope said.

While the virus may be topping the news headlines, entrepreneurs like John Pope remain undeterred. Due to his vision and grit, healthy meals are landing on the tables of hungry people along the Front Range – in spite of it all.