Movies! Shows! Summer is here and we’re slowly getting back to a life of frivolous capitalistic gastroadventures, yay! However, staying at home is still really, really cool, and if you are able to it’s still suggested. If you’re like me and you search for movies longer than you actually watch them, you’re in luck. I’ve pulled together a list of six movies and four tv shows to surely excite even the most difficult of readers. From kid friendly to mind altering horror, from clever science fiction to strong female characters, there’s so much goodness that we can look forward to

Mulan | July 24, 2020
Yup. You read right. The 1990’s classic is back with all the power and might of 2020 movie capabilities. The wonderful story of a determined young woman that sets off to protect her father and prove to the rest that she doesn’t need to be a man to gain the admiration of her country.

Antebellum |
August 21, 2020
Delayed from it’s original April release date due to Covid-19, Antebellum takes the cake for 2020 horror movies. Successful author Veronica Henley is determined to break free from the horrors that surround her newfound reality. A little something to rattle our minds as we clench our seats with one hand and hold the popcorn in front of our eyes with the other.

A Quiet Place Part II |
Sept. 4, 2020
Gah, another sequel, but the first one was so good so I had to include it in hopes that it turns out just as well. The Abbotts are back and continue to live in silence. As they continue their journeys of survival they realize that the creatures they fear the most aren’t the only things out to get them. 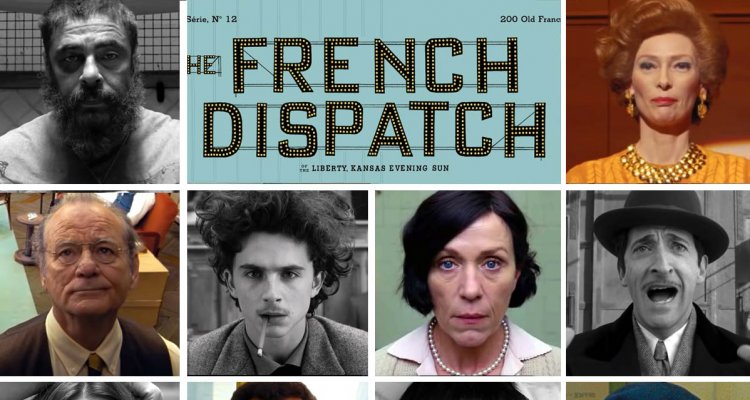 The French Dispatch |
October 16, 2020
Wes Anderson. That might be all I need to say for this review, but I’ll give a little more. It’s been called “a love letter to journalists.” Following three story lines the movie is set in France at a Kansas based newspaper outpost. A depiction of the life of a journalist, doing what he can to write what he wants to write, a portrayal of the life behind the words of written facts.

Soul | November 20, 2020
An animated movie about a middle school music teacher, Joe Gardner who desperately wants to play live jazz. Right before he gets his big break an accident causes his soul to separate from his body and move towards the Great Beyond. Gardner goes the opposite direction to the Great Before where he helps other souls get ready to go to Earth and meet their bodies. He meets 22 who sees no hope in life, together they find purpose before 22’s bodies dies.

Top Gun: Maverick |
December 23, 2020
Great balls of fire! Sequels either soar or they crash and burn, and based on the legacy of the original we’re hoping this one stands up to the task. Tom Cruise might be a lot of things, but we like him most going mach 1 over the Californian Desert. Maverick is back as an instructor joined by the late Goose’s son, Rooster, together the face the ghosts of their past. Confronting his own fears, Maverick is destined to lay on the line the ultimate sacrifice.

Promising Young Woman | TBD
A woman, Cassie pretends to be belligerently drunk at bars allowing men to take her home. Once these make their non-consensual attempts, she exposes herself and questions their actions bringing to light the seriousness of their behavior. A secret event in her past ruined her glowing future, now an unexpected encounter allows Cassie to change the past.

Dark | Netflix, June 27
The third and final season of the German Thriller is back. Whether you’re up to date or need to binge the other two seasons, Dark is providing some serious quality tv as the very first German language Netflix original. Four families come together to realize an ability to time travel has connected them for three generations.

Brave New World | Peacock, July 15
As the book originally wrote, “Most human beings have an almost infinite capacity for taking things for granted.” Now as a tv adaptation, Brave New World is reimagining what it means to live in a society where monogamy, privacy, money, family, and history are outlawed.

The Mandalorian |
Disney+, October
Taking streaming by storm, Disney+ has made its case for staying in one of the top positions with The Madalorian. Set five years after The Return of the Jedi and 25 years before The Force Awakens, the second season is sure to be a success, memes guaranteed. 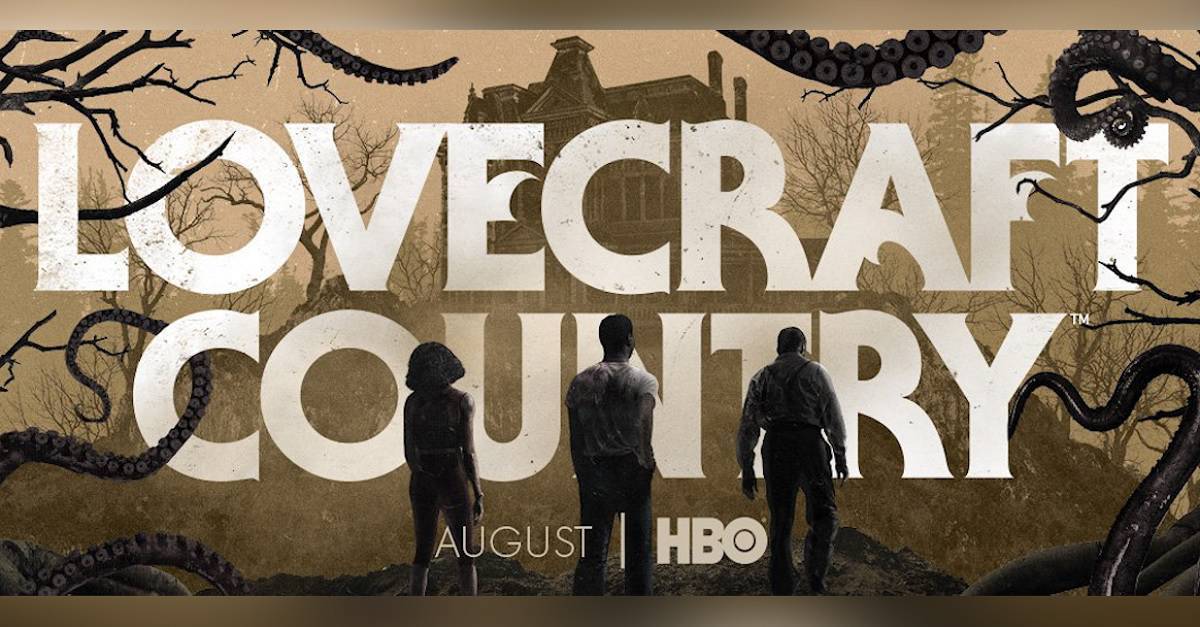 Lovecraft Country |
HBO, August
Based on the Matt Ruff novel by the same name, the show follows Atticus Black as he and two others make their way across 1950’s Jim Crow America facing the terrors of racism and the terrifying monsters that justify the name Lovecraft. (H.P. Lovecraft was a famous horror writer)