That’s the first word in the name of our nation, and today, we are anything but. 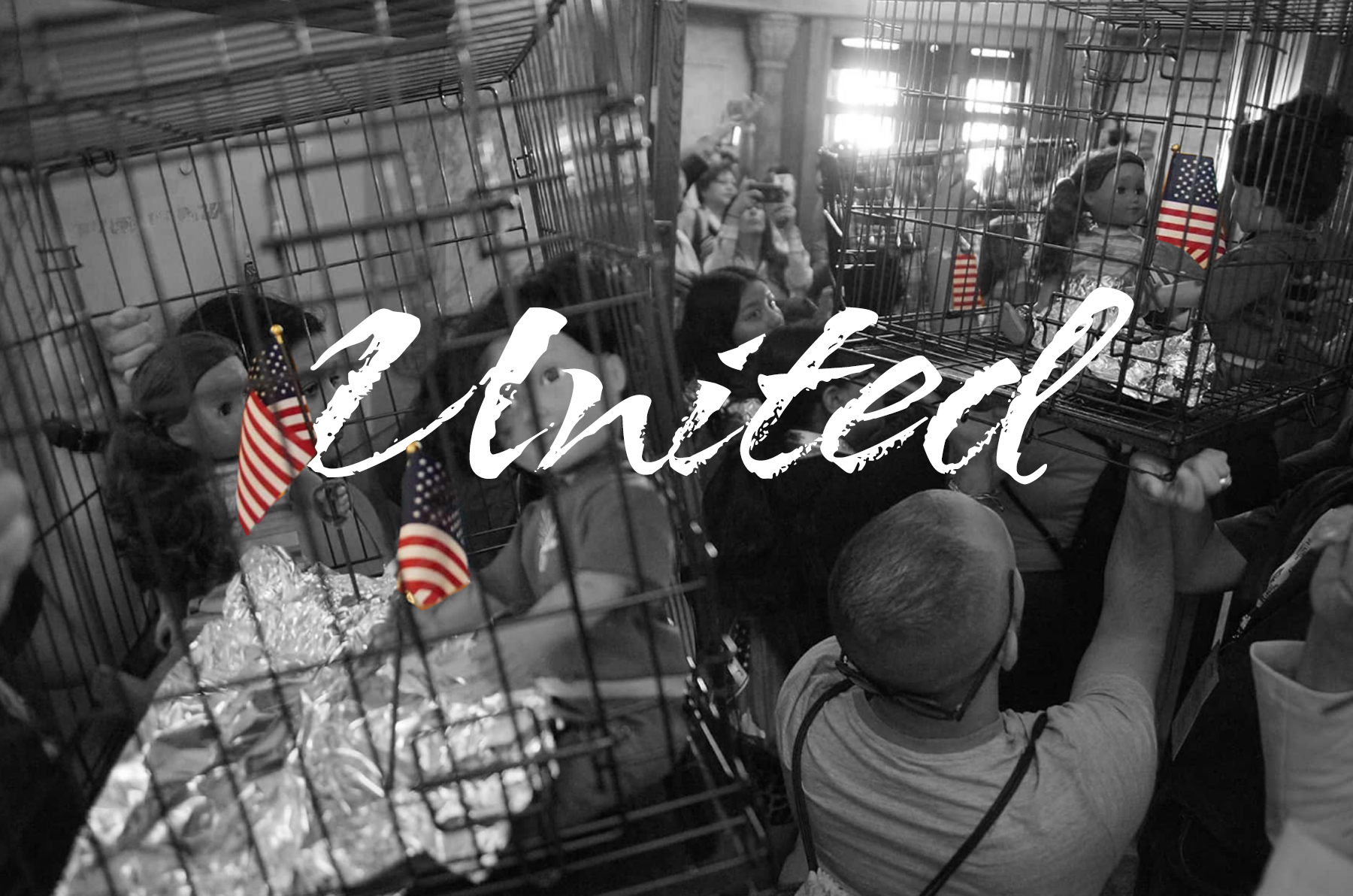 The power base that wields control remains the only thing united in this nation — a group of old, straight, white men and their hangers on, buoyed by the bottomless pockets of their corporate stakeholders, and a minority faction of nationalists who have been gerrymandered into a more powerful voting block than they should have.

Meanwhile, the rest of us remain splintered, each fighting our own battles and divided just enough that the United Nationalists can continue to lay claim to our teeming shores.

Can you imagine how powerful we could become though? It takes more than the smoldering embers of a populace divided by its own identities focused each on their own needs. It takes the sweeping, raging conflagration of a united cause to effect something real. And that potential is here for the taking.

We glimpsed it over the last two months. In more than 100 cities across the nation, many splintered and differing identities took to the streets in chorus. And we saw change.

It was short and it was profound and it was beautiful. Finally, almost 30 years after Rodney King. More than 50 years after Watts. A century after Tulsa. And yet, it is far from over. The reform work is started, and we must hold those charged with fixing a system built to oppress accountable for their results. But there is so much more work to be done.

*DACA recipients got their stay, thanks to SCOTUS’ narrow 5-4 decision on June 18. But that simply kicks the can down the road. It’s incumbent upon us to provide a clear path to citizenship for the more than 650,000 recipients who have known no other country’s bosom than this one. These are Americans in all but status. And they deserve our safe quarter.

*While COVID-19 surges again, the most vulnerable populations continue to be hardest hit – asylum-seekers languishing in U.S. immigration detention centers (including more than 2,000 children), and on the reservations of our indigenous peoples. The Navajo Nation — the largest reservation in the U.S., which encompasses land in Utah, Arizona and New Mexico — has seen more deaths than 15 U.S. states (more than 300 people), and more than 6,600 confirmed cases of COVID-19. Meanwhile, no single group in this country has been more at-risk for violent death than Native Women.

*Over the last four years, the surge of anti-Semitic hate crimes is beyond anything recorded since the Anti Defamation League began tracking it decades ago.

*Asian-Americans have been brutalized by those who seek to blame them for a virus that came from a country they don’t even reside in. Arab-Americans still shoulder the burden of a handful of murderous Saudis’ actions almost 20 years ago. And on. And on.

There’s one throughput that ties us all together — “us” being anyone who doesn’t subscribe to the platform on which Trump remains perched — and that’s a sense of community. Trump’s base is united only in their paen to an apocryphal “rugged American individualist” archetype that never really existed. They’re still pioneering the Old West through John Ford’s lens, taming the “savage” prairie and building their homesteads. Nevermind that all of that nonsense was little more than colonialism built on the wings of white European manifest destiny.

In all, it comes down to the mask we wear. The COVID-19 mask has become the perfect, simple symbol of the differences in this nation’s populace. If you wear one, you’re saying to the rest of us, “your health matters to me more than the convenience of going maskless.” If not, your statement is much simpler: “You don’t matter to me.”

That’s where we are today. COVID-19 ravages us because we allow it to. Too many of us refuse to mask up and protect others around us. Too many of us let the “rugged American individualists” get their way.

We saw a glimpse, though. We really can change things. We can fix it. We can make it better for all of us. But we can only do it in the United States of America.