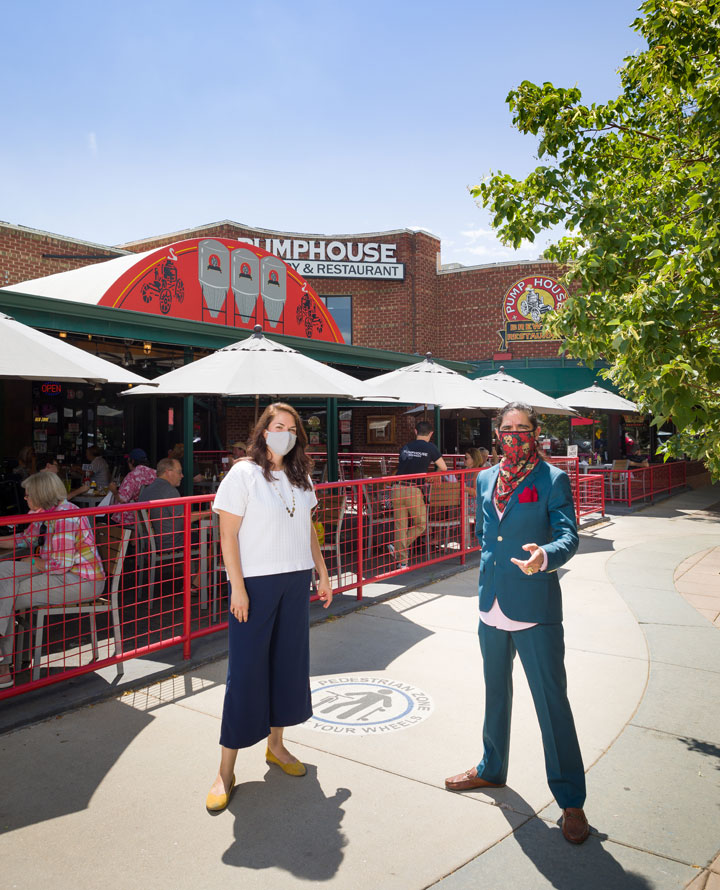 “I feel like my job, Andra Coberly once said, “is to make the people who live here feel cool about living here.” She was talking about all of us. Erie, the L’s, Boulder, Niwot. She was writing about, and for, everyone that called Boulder County home, back when dirt roads were more common, before specialty retailers, upscale restaurateurs, and craft bars were a common thing.

It was an ancient time, a time before modern conveniences, like 24 Carrot or William Oliver’s, back when people were just beginning to switch over to digital platforms and our grandparents were getting on Facebook. A bygone time, it was an era of deep love for community media, for building and expanding on a foundation of passion and ethical journalism set by those who first started Yellow Scene.

A journalism student who wrote at a daily, she moved back to Colorado where she joined the Fort Collins Weekly, where Joel Dyer and Greg Campbell were in charge (Joel started FCW after leaving Boulder Weekly). Andra always had a heart for the story. She moved up, she tells me, from intern to Managing Editor, the full gambit, where she learned to write “long form, really good community news pieces” which helped her solidify who she was as a young journalist. It’s a great start for someone destined to write for Yellow Scene. Following the sale of FCW to a corporate media group, a common thing in a Colorado where one corporation owns the majority of our newspapers, she left.

Following an unfulfilling “stint in a PR agency,” she found Yellow Scene and, lickety split, she was walking into the tumult of a rudderless magazine high on tension, but also brimming with passion and creativity. She recalls it as a room of people building a “regional, community magazine” full of “very young designers, writers, and Dave.” I assume she means Dave was already old back then. Jim was here still, Rest In Peace.

“It felt like we were this group of young journalists, and designers and writers and creative people, who were just coming together to be like, ‘let’s do this…’ We just really did some fun, neat stuff. There was a lot of creative freedom, there was a lot of we’re all pulling together for the sake of creating something really cool, and it was those first couple of years where…it was hard, I mean, so many long nights. Independent media’s really stressful. I just think the nature of Yellow Scene was always very stressful, but it was this team that worked really hard.”

Andra was here in the area for all the changes, those that we love and those that (especially if you’ve been here for a decade or so) we really hate. She watched the cool come up from nowhere, the dive bars turned chic watering-hole, craft breweries and distilleries, the mom and pop shops and casual dining turned Michelin rated, farm-to-table, envy of the world (National Geographic ranked us a top 5 foodie destination at least once).

“Erie was a bedroom community. And there was not a lot of cool factor outside of Boulder, and Louisville, so we really tried to bring out all these cool things in places like Erie and Longmont, and really try to give people a guide to knowing and loving and enjoying and feeling really kind of cool in your own community,” Andra says. She nails the fact that Erie wasn’t cool, except it had the coolest magazine in the area, growing and taking shape, and taking note of the shape, and vibration, and direction of the region. 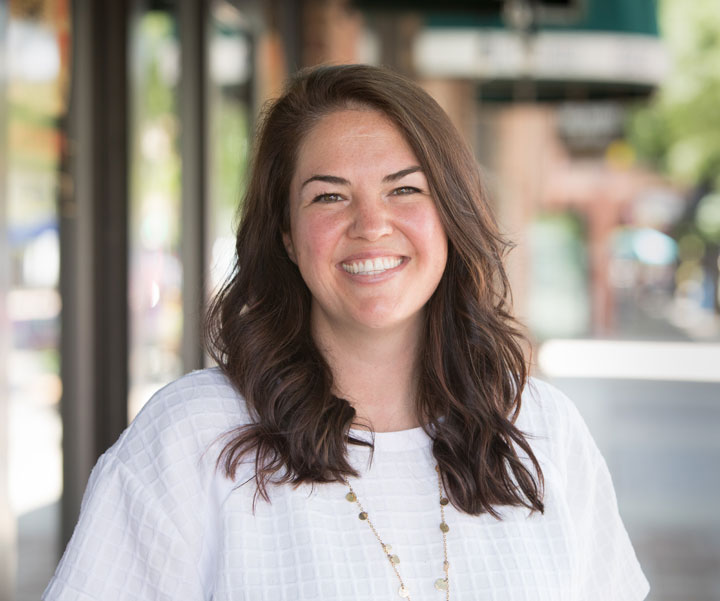 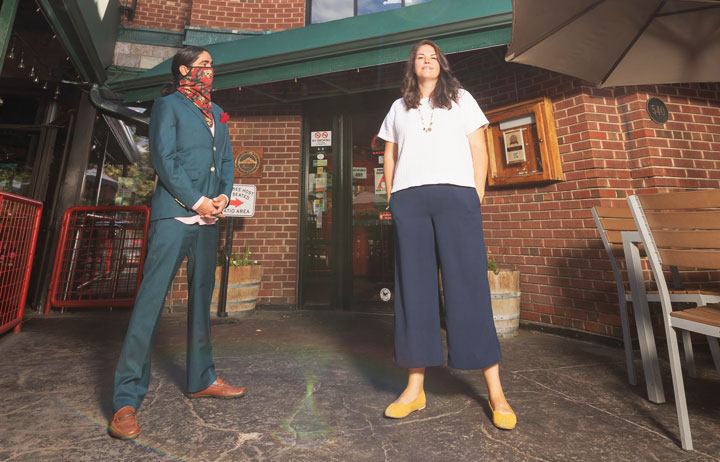 I’m reminded of a paper of record, and how – here in our 20th year – it’s easy to be seen as a magazine of record, an ongoing discourse with the immediate world around us, a transcript of the happenings, the dramas, the love, the life, the madness unfolding that is a part of our life. I met a young man recently who told me his parents and grandparents love our magazine, that we’re all they read. That’s the impact of telling local stories for decades, with humility, and truth, and brutal honesty, and love.

Andra and I talked for a while, about thought leaders, and being invested in community, and how cool it is to know all the best spots and random events. She called it being a “local expert,” and how she still interrupts people to give tips.

We discussed the importance of new angles, when looking at the world around us. It’s an idea that the entire world is currently experiencing, looking at the planet, the country, the city, the neighborhood, and the microcosm of our own small lives, through pandemic colored glasses. Thinking outside the box, speaking to our world in words others haven’t exactly used, is a particular skill, one that Andra mastered. Andra was the peak of YS editors.

It’s a comparison I gladly take, one that Andra readily rejected. Still, she loved her time at YS, as much as I love mine, even if my time here feels as fleeting as her was. I’m finishing up three years. Andra lasted four. YS is a hard place to work, but it’s incredibly meaningful, because Andra helped us reach the heights that we strove for.