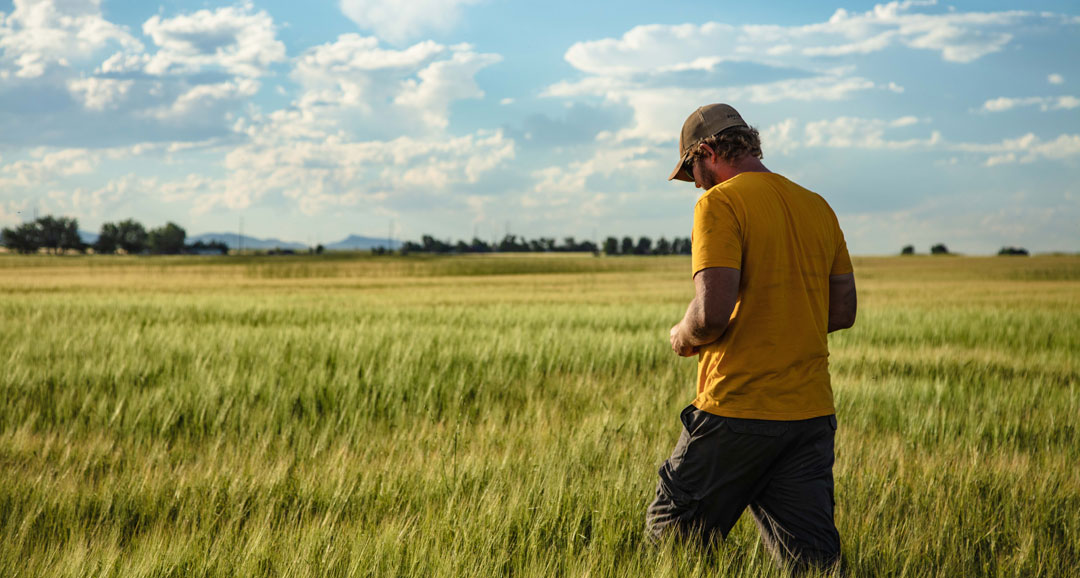 We’re living in challenging times for restaurants, bars, and breweries/tap houses. These spaces are valuable not just because they pour some of our favorite libations, but because they’re a destination we can go to that’s not home, not work, but a better and more relaxed spot in between the two.

As you indulge in spirits this summer, it’s worth giving some thought to the grain that‘s behind what’s in your glass. A distiller’s choices not only impact the flavor of what you’re enjoying, they affect the environment and local economy where products were grown.

In most cases, locally crafted grains have huge flavor and community payoffs. At the same time, they’re not bargain priced. Quality costs.

To highlight breweries and distilleries that are using crafted grains, The Asheville, North Carolina-based Craft Maltsters Guild launched its Craft Malt Certified Seal program in September of last year. Now, Longmont distillery Abbott and Wallace (formerly Longtucky Spirits) has become the first distillery in Colorado to join the program based on the malts they use in bourbon production.

“The most important thing for us is working with local farmers. That’s where distillation began – it’s very roots were entwined with people trying preserve their crops. We want to hearken back to distilling’s origins and to work with what the land provides us.”

Abbott and Wallace has been supplied by local farmers since its inception. The partner with Root Shoot Malting, out of Loveland, as a  key grain source for its bourbon. “Every single batch of bourbon we make has at least one bag of Root Shoot’s malted barley in it,” said Young.

The malt they choose has to deliver a flavor profile that stands out against the heavily oaked flavors of their bourbon. The result can be tasted in their taproom just off Terry St. in Old Town or purchased and delivered to your doorstep.

The distillery’s ongoing partnership with Root Shoot Malting and its commitment to local are two of the things that made them a natural fit for the program. Membership in the guild and sponsorship by a craft maltster were two of the guild’s key requirements they easily met.

Emily Olander, Co-owner of Root Shoot Malting, appreciates the distillery’s local focus. She compared identifying a distiller’s grain source with the seal to the benefits of a restaurant that is part of the farm to table movement. “Now more than ever consumers what to know what’s in their product and where it comes from. This seal helps Abbott and Wallace clearly explain that.”

As consumers learn about what it means for a product to be identified with the seal, they may start to ask questions about the distilling process. Both Oleander and Young encourage drinkers to get out and taste so they can get to know how one malt can contribute to a better flavor profile than another.

Once they start to pay attention, bourbon fans might just begin to understand  why the malt behind their drink matters.

Here are three ways to get your bourbon fix when the mercury rises. 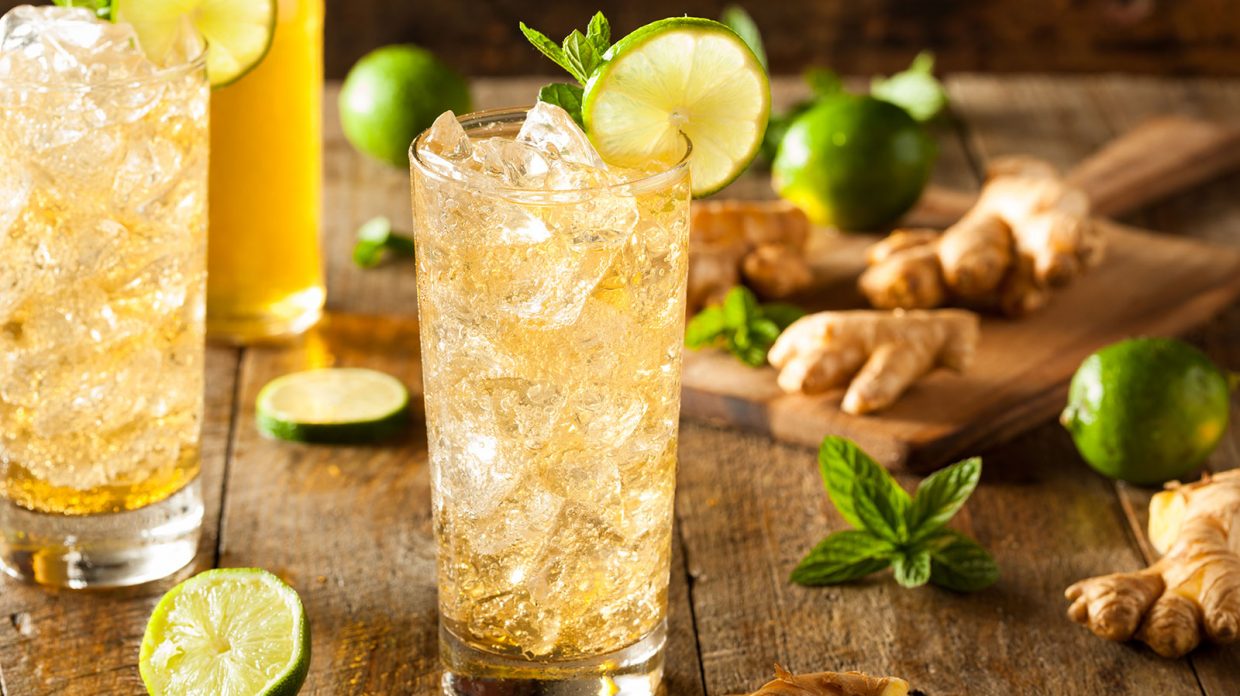 Ginger and bourbon cocktails go more than their fair share of recipe variations. Here’s our pick for something simple and tasty:

• Fill to the top with ginger beer (not ginger ale)

• Garnish with a lime wedge 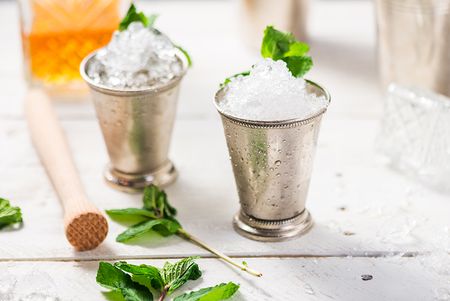 Do you have a garden full of mint? Here’s what to do with it:

• Add a splash of seltzer water

• Add a shot of your favorite bourbon

• Stir, top with another splash of seltzer

Out of a can

Cans make your favorite cocktail portable. Bring them camping, hiking, on a float, or anywhere you want to enjoy a cocktail without a lot of prep work.

What should you look for if you want to go canned? Abbott and Wallace makes a portable mint julep, while Cocktail Squad makes a to-go bourbon cocktail with blackberries, spearmint, and pressed lemons. Southern Tier distilling has also canned a bourbon and ginger cocktail called a bourbon smash.