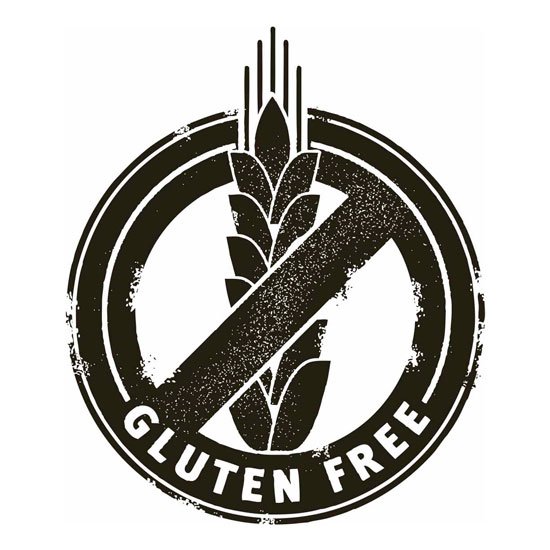 As you may have heard, the city of Boulder has a reputation for being a little, um, health-conscious. For a population of people passionate about exercise and healthy eating, it’s almost a must that Boulder County eateries offer local, reliably sourced and organic options.

In addition, barrages of food providers are offering their customers a variety of gluten-free items. Among them is what some consider healthy and others sacrilege. That’s right—now is the time of gluten-free beer.

While some people voluntarily choose to remove gluten from their diets, other folks—like those who suffer from celiac disease—have very little option. For them, it’s much less a choice than it is a means of comfort and, quite literally, survival.

Sadly enough, the three main culprits behind celiac are also three incredibly important ingredients in one of mankind’s oldest and most cherished consumables: beer. Symptoms of celiac include damage to the villi of the small intestine caused by glycoproteins, aka gluten, which is a hero in the beer world. Gluten is found in barley, wheat and rye. According to the National Foundation for Celiac Awareness, there are no pharmaceutical cures for celiac disease, meaning a “100% gluten-free diet is the only existing treatment for celiac.”

Fortunately for the gluten-wary, a number of US breweries have taken celiac disease very seriously, and the number of gluten-free beers has risen dramatically over the last ten years.

These breweries realized early on that there was money to be made in the gluten-free market. But it wasn’t until four-and-a-half years ago that a Colorado brewery came along that was focused entirely on gluten-free beers, a brewery that, oddly enough, brings us right back to Boulder County.

For Pedro Gonzalez, founder and owner of New Planet Beer, the unofficial end of summer served as his brewery’s official kickoff party. On one fateful weekend in September of 2009, he poured his first gluten-free beers for the masses, and at that point New Planet became only the second all-gluten-free brewery to open in the US.

Since they began, it was less about large growth and more about a quality product that those with celiac could safely consume. Says Gonzalez, “My approach to New Planet has been one step at a time; focus on brewing, bottling and shipping well made, gluten-free beer. When you first start out, you just do what you can to open retail accounts.”
From the looks—and taste—of it, one has to be impressed with New Planet’s growth. They now brew six styles of beer (ranging from a hoppy Pale Ale to a subtlety-spiced Belgian Ale), they’re officially opening their Gunbarrel-based taproom this May, and their distribution now spans 46 states.

With a recent partnership with a large east coast distributer, there’s really no telling how large their brewery’s footprint can become. Perhaps Gonzalez was really on to something when he decided to give the brewery such a planetary name.

This is Jesse Brookstein’s last beer column for YS. Up next? His new brewery with fellow Avery alums opens next year in Denver. Have a drink with him then, at Call to Arms Brewing Company.