A Winter Roundup | In The Cups 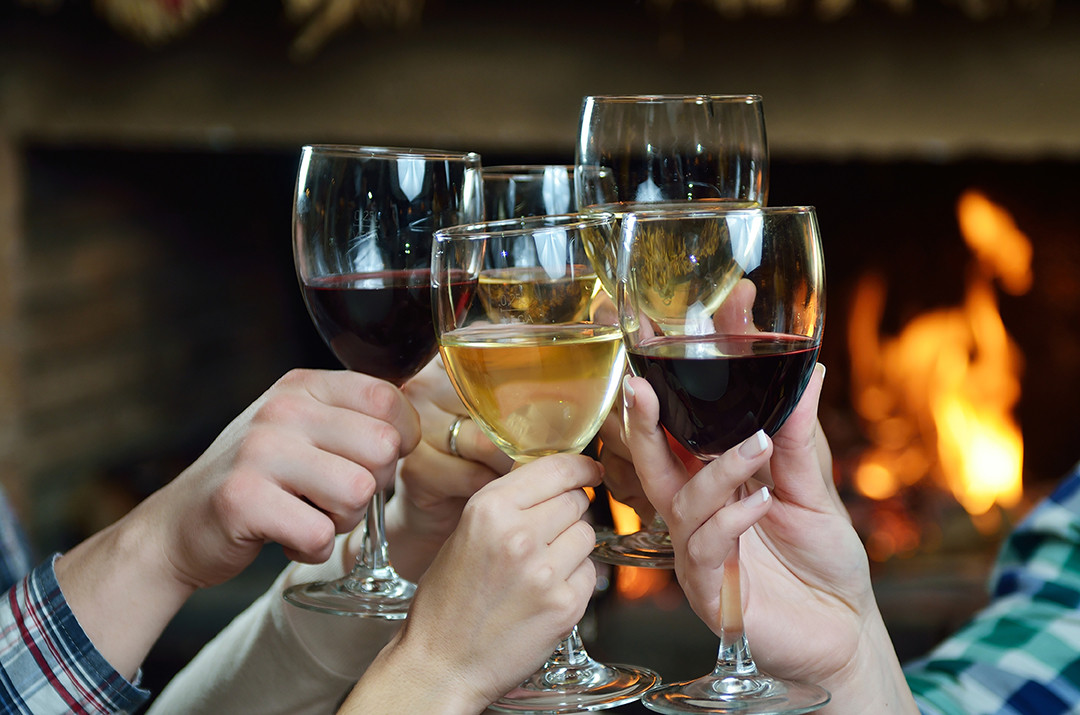 Booze and holidays go together as much as just about anything else, but if you don’t have the right alcohol things just won’t be as shiny and bright. Luckily, you don’t have to pick on your own. We’re here to help things stay festive.

ast month, our In the Cups team sat down to sample twelve separate offerings from local and regional winemakers, distillers, and brewers. It was a tough job, and we didn’t just rely on ourselves. We invited experts to weigh in.

When we needed them, they came through like champs. Now, here’s our thoughts on all that we tasted, ranging from the easiest drinking to the most indulgent and cocktail-worthy.

Available at most liquor stores or at their Longmont brewery

Boulder county’s Bootstrap Brewing has pulled together a variety pack that is ideal for hosting guests at home or bringing to a holiday party. The pack includes Greyhound Sparkalicious, a hard seltzer that contains 5% grapefruit juice that’s fresh and noticeable. We thought Sparkalicious tasted great on its own and could work equally well as a cocktail mixer.

Everyone also appreciated Bootstrap’s Chillax Golden Ale. They found it had a pineapple acidic bite at the end, with a pleasant, Belgian yeast aroma. Other offerings in the pack included Sticks Pale Ale, Insane Rush IPA (our editor’s favorite IPA ever), Lush Puppy Juicy IPA, and Wreak Havoc Red. Hops in all of these beers were easily recognizable and both their fruit and malt flavors were balanced and interesting. Overall, the pack offers a lot of variety when you’re not sure everyone you’re serving is going to want the same thing.

Available on Saturday afternoons at their brewery or online at primitive.beer/bottled-options

Based in Longmont’s Prospect neighborhood, Primitive is known for its low-carbonated, bag-in-a-box beer that’s made using the centuries-old Belgian brewing techniques and then blended. They also bottle some of their offerings.

Max Pageantry was a little different for them. Packaged in a thin, frosted glass bottle, it was aged with an enormous amount of foot-stomped, Colorado Rainier cherries in fresh Colorado whiskey barrels. The packaging promised aromas ranging from dried fruit, spirits, and old library books. We had it over an ice cube as the brewer directed and no one could talk at first. We all just kept commenting on how good it was.

In reviewing flavors, most of us commented that this wasn’t as heavy as we  expected it to be. It definitely didn’t taste like 12.9 ABV beer. We thought this would work well  after dinner or even in between courses. We’d also give it as a gift, or bring it to a party as an unusual, tasty host/hostess gift.

Since both the content of holiday meals and a drinker’s palate can vary, we sampled a white and a red from Boulder-based BookCliff Vineyards. Here’s what we found:

2019 Viognier: This selection was pleasantly drinkable.  Our panel tasted anise highlights, and though this was unusual for Viognier, we felt like it would help the wine pair well with roast pork, or chicken and Mushrooms, or root vegetable dishes and heavier seafood dishes.

2017 Cabernet Franc Reserve: Usually Cab Francs have a lot of pepper in them and our panel found that this was lighter with some nice oak in it. They also tasted notes of chocolate along with dark fruit flavors that would go well with ham, pasta, or a mild roast. The group liked this quite a bit, and it was what everyone re-poured when tasting was done. 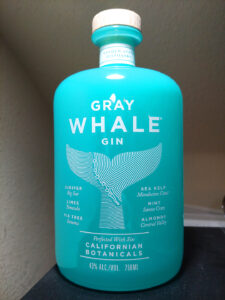 Our panel found this gin, made by a California coastal distillery, had lots of botanicals up front with potent juniper and black pepper tastes. We sipped it on its own, no ice, and everyone agreed that there was some astringency. When we mixed it with Bootstrap’s Greyhound Hard Seltzer, we liked how the grapefruit blended well with the juniper in the spirit and we imagined it going mixed as a pre-party or late night cocktails. It could also make a nice gift, as part of each purchase is donated to ocean conservation.

Available in their Longmont distillery and in liquor stores 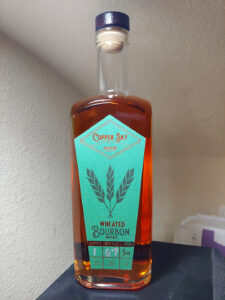 This five-year old wheated whiskey was the first spirit that Copper Sky brought to market. As their website promised, our tasters picked up on lots of caramel and corn notes. We found it was a sweeter whiskey but liked the citrus in it. We thought it would make a great Bourbon Smash. 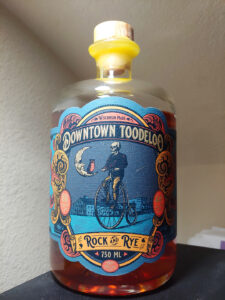 Distilled in Wisconsin by a Longmont transplant, and reminiscent of a heritage spirit, our panel tasted tons of orange blossom, honey, and Maple. We liked it best on ice, as ice brought out tastes of things like the rye flavors. Later, we poured some in some heated Big B’s cider where it was perfect. This would also make a preeminent Old Fashioned. This is what you want in your glass when you’re by a fire or just after you send everyone home for the night after dinner.

View all posts by Deborah Cameron →