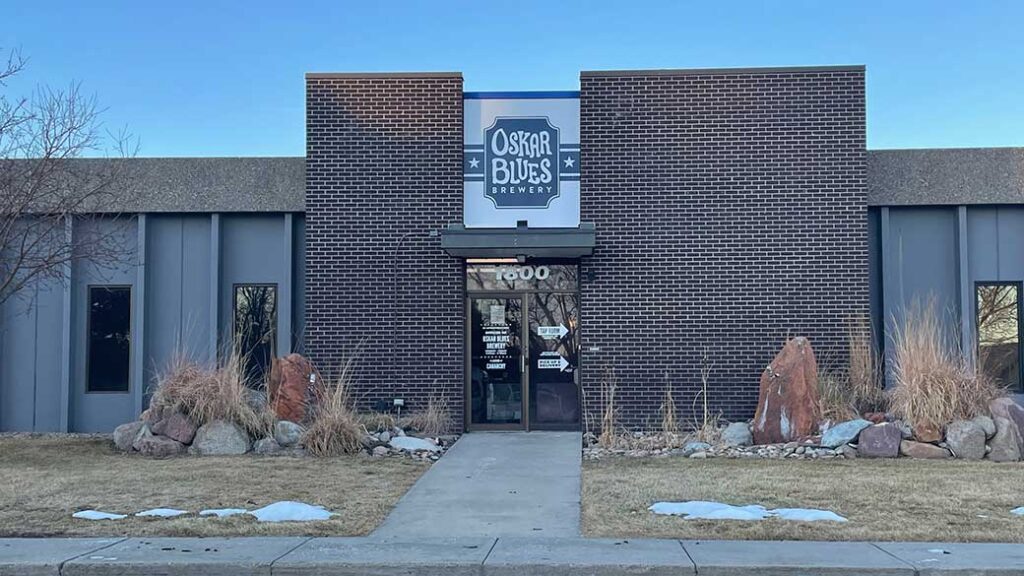 Last month, news broke that Monster Beverage, the energy drink company whose largest shareholder is Coca-Cola (they own more than 16% of Monster) announced a $330 million cash deal for CANarchy, owner of Oskar Blues.

It’s a stunning culmination to a journey that started in Lyons back in 1997. As Oskar Blues grew, it ignited a resurgence in canning and then was core in establishing the CANarchy collective backed with funding from Fireman’s Fund, a Private Equity firm. In addition to Oskar Blues, CANarchy included beloved craft beer brands such as Cigar City Brewing, Wasatch Brewery, and Perrin Brewing Company. At the time of purchase it had been distributing beer throughout the U.S. and in 20 countries while employing 900 workers.

The sale made international business news. While other beverage companies have paired up with beermakers (Pepsi and Sam Adams made a Mountain Dew brew, for example) this is the first time an energy drink company has combined with brewers. Now loyal fans are considering the possibilities of a TenFidy, a notoriously high ABV Russian Imperial Stout, with an energy drink, anticipating a true Monster stout.

The energy drink maker agrees. Vice Chairman and Co-Chief Executive Officer Hilton Schlosberg called the purchase “a springboard into the alcoholic beverage sector” and commented on how it will provide the beverage maker with a fully in place infrastructure, including people, distribution, licenses, and alcoholic beverage development expertise.

What do other beverage makers in the region say? Many of them have been watching the growth of Oskar Blues and have been drinking the products since the brewer’s infancy. The sale has given two of them, who knew Oskar Blues Founder Dale Katechis, a lot to consider.

“Dale is a great guy, a tough fighter when needed, but a solid business man overall,” said Aaron Uhl of Boulder-based Uhl’s brewery. “I raced mountain bikes against Dale back in the early 2000’s when Super D was a downhill sport. I won’t attest to who beat who, but I’ll attest to the camaraderie he brought.” 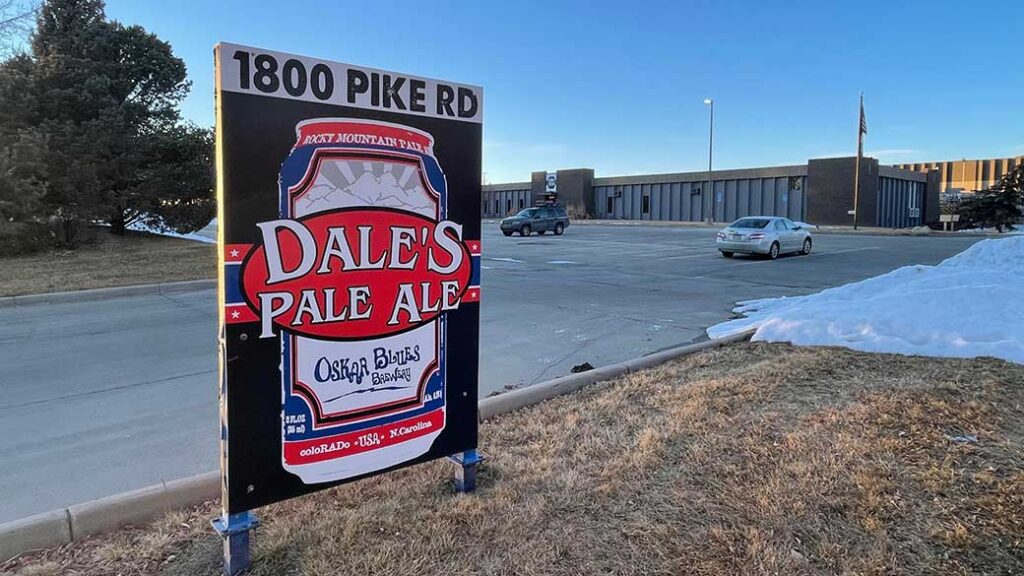 Uhl continued, “He’s been making moves in the craft brewing industry for years… if Oskar Blues [sic CANarchy] wanted to expand their horizons with Monster, that’s their decision and theirs alone. The eventuality of a brand, that runs for more than 20 years, to sell to someone else and then to watch what you created prosper from afar rather than from within.”

Craig Englehorn, distiller and owner of Spirit Hound Distillery, was one of Oskar Blues’ first brewers in Lyons and, like Uhl, knew Dale. “When we started brewing at Oskar Blues in ‘98, it was a tiny little brewery in a tiny town,” Englehorn said. “If you asked me when we brewed that test beer, the one that turned into Dale’s Pale, whether I thought it would be a national brand, not to mention part of an international energy drink company, I wouldn’t have seen it.”

Englehorn said he wasn’t surprised by the sale. “They’ve worked with Fireman’s Capital long enough. I’m certain the end goal was to grow CANarchy, sell it, and raise money. The sale to Monster was a surprise. It’s very interesting to me. I’m curious what that looks like in 2 or 3 years. Will Oskar fans get The Monster blues?”

As he talks about the sale, Englehorn’s realism shows.

“I don’t get upset when someone sells. I totally understand it. Clearly those in the soft drink world want to get into alcohol. They’re doing it, and we’re watching them.”

It’s probably safe to say that we’re all watching this story too. Some of us may be missing the days when Oskar Blues was smaller and hosted loud bands late at night on a small stage.

At the same time, it might be exciting to keep an eye out for that next great brewery, one that’s barely making it in a taproom located in a fun out of the way Colorado town, and that could someday grow to become a behemoth.

It would be another proof point that sometimes, under the right leadership, what starts in Boulder County can reach the world.