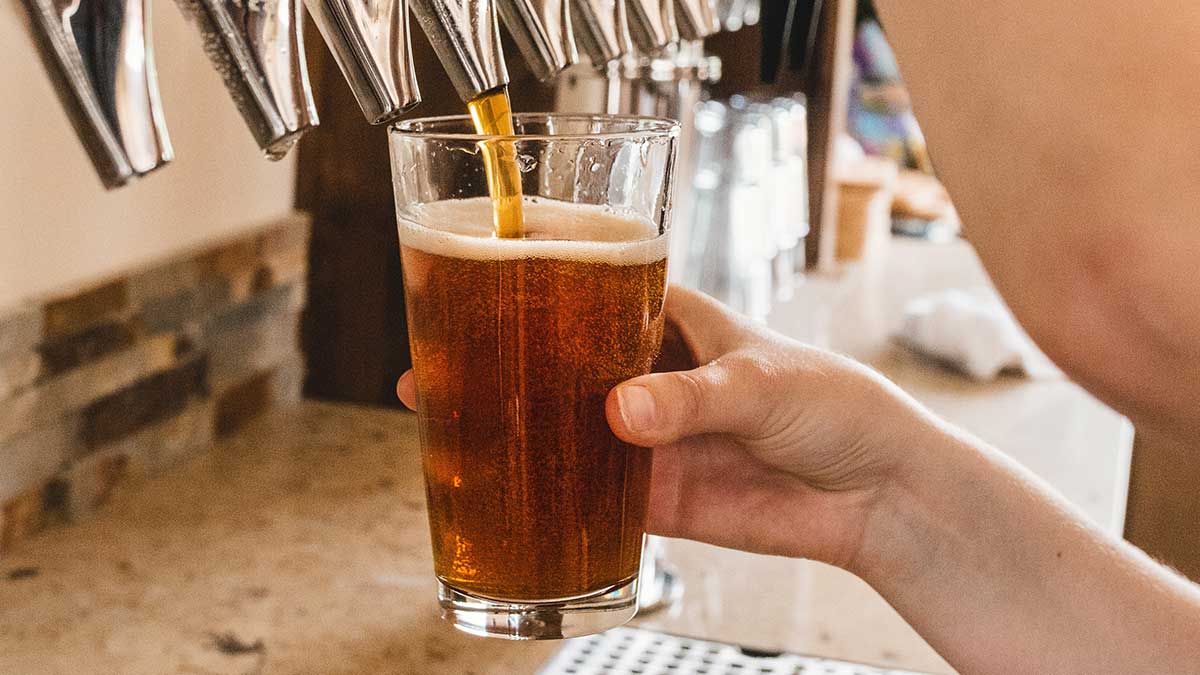 Within days of last month’s Marshall Fire, help was everywhere. By the following Monday, donation centers were overwhelmed with items and resource centers were helping victims take the first steps towards recovery.

East County beer makers, including those extremely close to the fire line, quickly stepped up. When they saw the impacts on their staff and patrons they initially offered something they do best – giving people a chance to be together.

“The thing that is so hard to address is the mental effects of everything. But that’s what we want to be there for,” said Tom Horst head brewer and owner of Crystal Springs Brewery. “We want to provide people with a place to go, and I’m amazed at how many who have come in here thanked us for giving them a space.”

One customer who lost their home celebrated a birthday at Crystal Springs’ Old Town Louisville taproom, something that Horst and other staff found emotional. “It’s where they always hung out. They know everyone here and it was a special celebration,” Horst said.

Crystal Springs has another location in the Colorado Technology Center just off of Dillon Rd. Debris from the fire blew to the back walls of the building but it was unharmed. Eventually, both spots reopened without water and electricity and but Horst said patrons in the Old Town taproom celebrated when it was time to reconnect utilities. “Two separate crews stopped by to reattach our power. One from Wisconsin and the other from Arkansas. We offered them free beer and customers gave them a standing ovation.” Horst also talked about the taproom’s ‘buy a beer for a friend’ board that had added lines for first responders and victims.

Down the street from Crystal Springs’ Old Town location, the effects of the emergency kept 12Degree Brewing busy. Owner and head brewer Jon Howland didn’t have time to talk by phone but did email us with an update. “We had a massive flood at the brewery as a result of the sprinkler system pipe that burst, so we’ve been dealing with that extensively,” he shared. As busy as brewery staff were, Howland’s team still took time to help by organizing donations for the victims through the Community First Foundation. 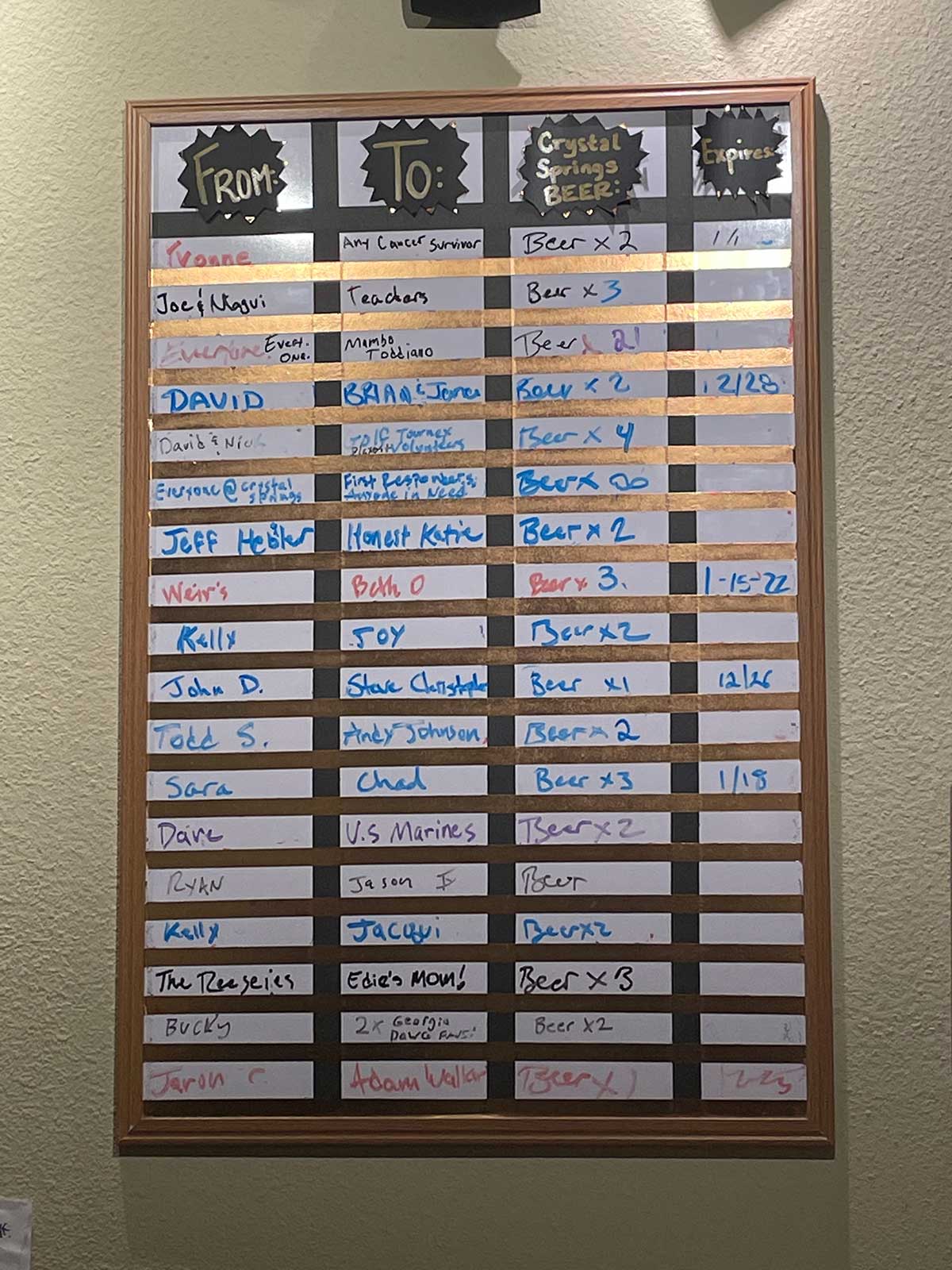 While not grappling with utility outages, craft breweries in adjacent Lafayette also aren’t holding back from helping. Liquid Mechanics on Hwy 287 and Baseline Rd. opened as a haven for fire victims and, in the day after the fire, raised $4682 through selling beer and asking for donations.

Being so close to the brewery was motivation to help. “Most of our staff members were either evacuated or in pre-evacuation areas. Fortunately nobody lost their homes on our staff. I’m sure we’ve also had customers impacted since we draw from that area,” said co-owner Davin Helden.

Across the highway from Liquid Mechanics, Cellar West is also doing their part. “We’re trying to find ways to lend a hand. In the immediate, I used our canner and packaged up a bunch of water. We had a few people come through to grab some cans. We’ve also made larger format clean water available so that people can fill containers as we need it,” said owner and brewer Zach Nichols. The next weekend after the fire, Cellar West also held a cellar sale of cases of their aged beer made in the last five years. All money raised from the sale was donated to funds for fire victims. 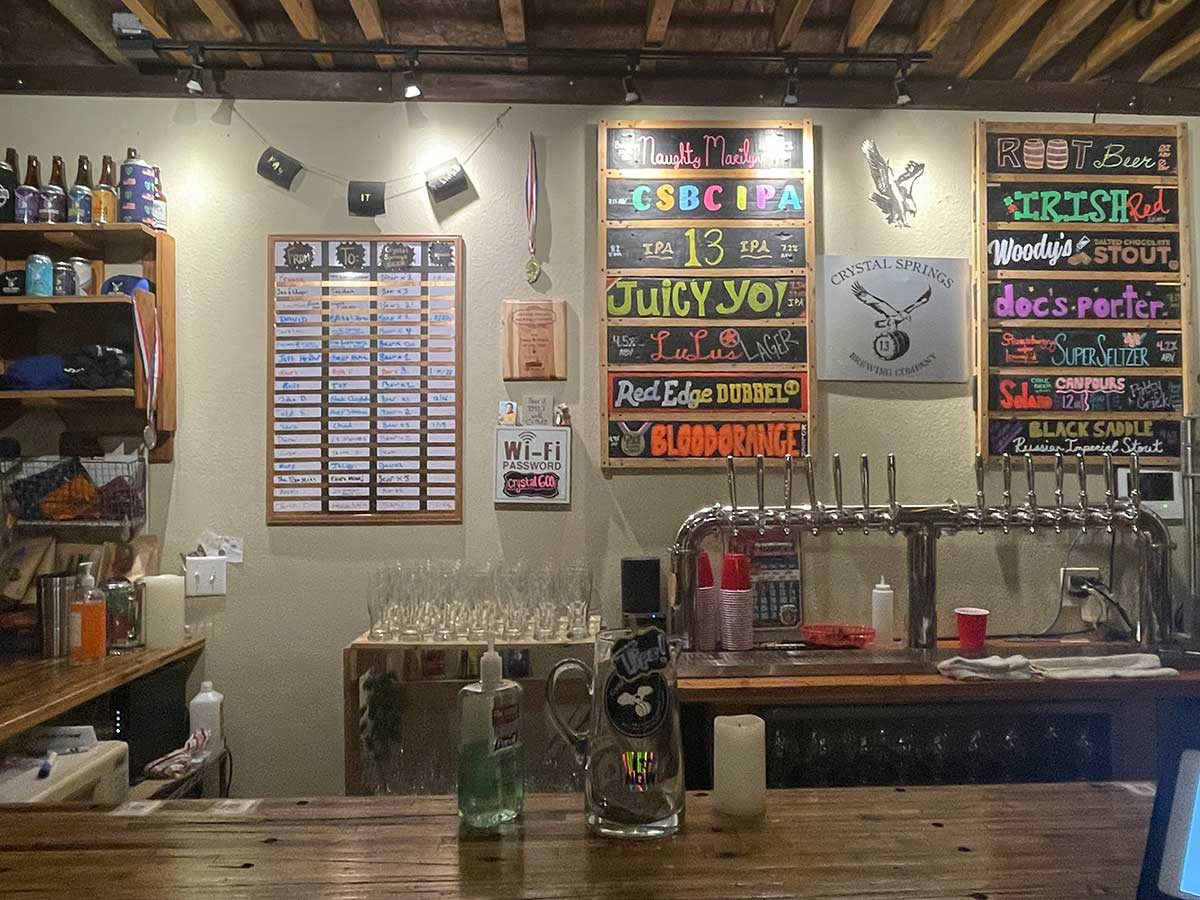 Not unexpectedly, craft brewers in the area are also talking about holding benefit brews to support anyone affected by the fire. At press time just a week after the fire, we had heard about two potential possibilities, one spearheaded by Louisville brewers and the other a more far ranging effort.

These kinds of activities take time to prepare but we’re keeping an eye out for details. If (or more likely when) these kinds of brews happen they’ll be another way that people can gather in the taproom, process what is happening, and support the community when it’s needed.