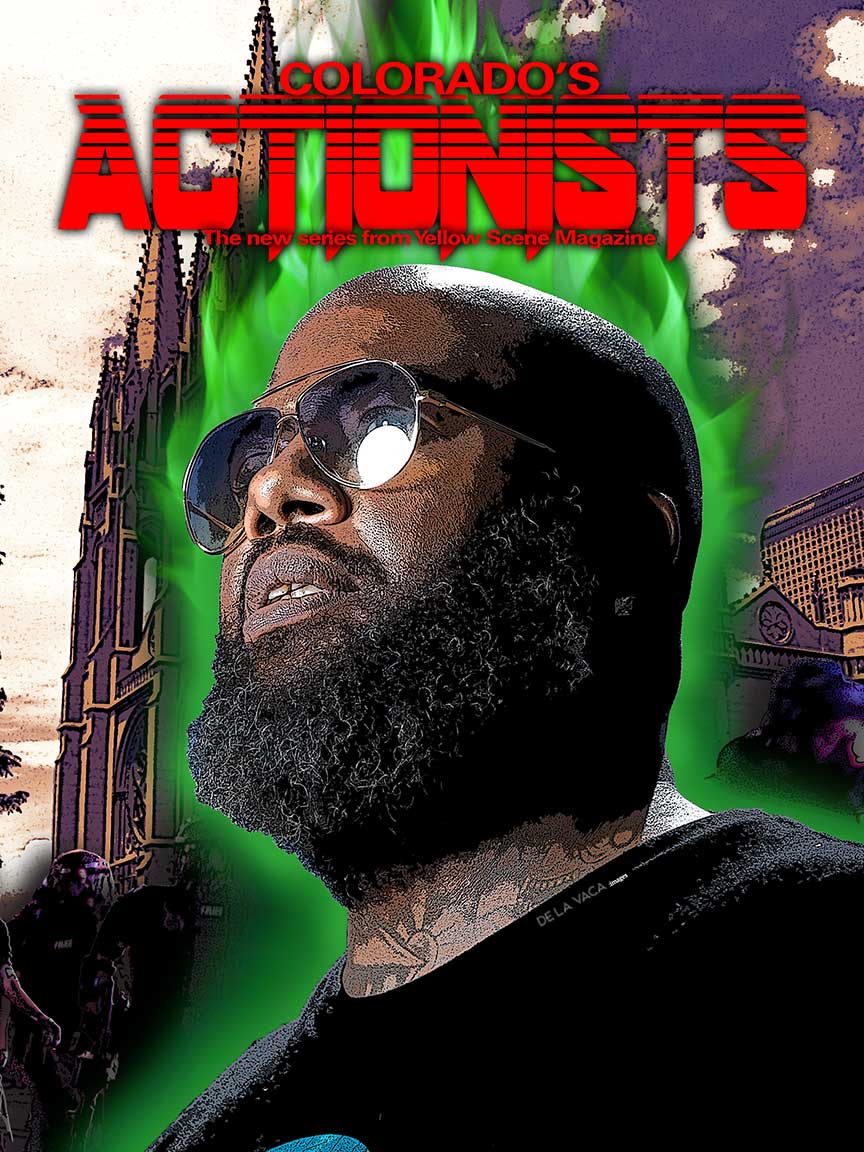 Jason McBride is soft-spoken and unassuming; but, his voice resonates throughout the community.

After years of working in gang outreach, he launched The McBride Impact in 2019, providing community-based education for underprivileged and at-risk youth.

He also teaches business skills through Kids Kreations, where they make their own dessert or ice-cream business which started with vanilla mason jar ice cream. Run Café Impact is a restaurant hosted inside their Culinary Art School. Bessie Coleman Fly Boys & Fly Girls Program introduces kids to the Aviation industry – in 2019 they had 60 kids fly. The Comic Book Program teaches kids how to make their own superheroes with the goal of teaching cultural identity.

In 2020 McBride launched a Learning Pod at the former Park Hill Golf Course for kids who often don’t have access to the internet, let alone private teachers. And, just as importantly, he has his work in gang prevention, intervention, and suppression with P.R.E.P.: the Peer Run Escape Program.

He works in partnership with SOL (Struggle of Love), serves on the Aurora Community Police Task Force, works with Moms Demand Action, and the Brady Center to Prevent Gun Violence, and has worked with leaders like AG Phil Weiser, the Chiefs of Police of Denver & Aurora, and, has met President Obama.

In 2018 McBride won the My Brother’s Keeper award. Samuel Elfay is one of McBride’s success stories. After eight months in prison, McBride was the intervention that helped Sam leave gang life behind. There were some bumps in the road at first, but after an almost fatal shooting, Elfay decided to try McBride’s way. Today Elfay has graduated high school, is perusing continued education, has gone on to be a community organizer, works part-time for GRASP, is the VP for 10for10 Denver, a public speaker, and served as a paid intern for Sen. Michael Bennett. A children’s book is being released from Erskine Press about McBride & Elfay’s relationship titled, Sam & the Bear. 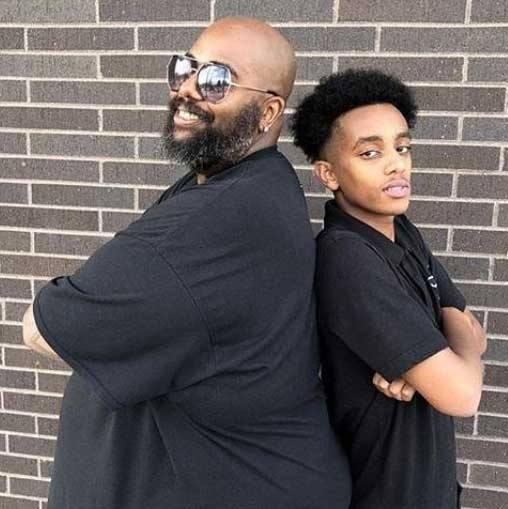 In short, McBride is a powerhouse in his community, but enough of his resumé.

As we spoke about what he wants to see in the future, he told me that while he loves these programs, they are just the start. His ultimate goal is to create Safe Zones, a McBride Impact initiative that will provide support to neighborhoods where kids are often left unsupervised or are homeless. This will involve providing a safe space to wash their clothes, get tutoring, mentoring, counseling, develop an interest in learning & experience being cared about. He believes permanent Safe Zones can help impact gang prevention, something he knows a lot about.

McBride says that; “They don’t have what they need in school, in the way of counseling or other resources. Some schools don’t have computers. We can keep going over what we know causes all these things but all I think is, we know what the f*ck is wrong. Let’s get to some solutions. Let’s put the solutions out there to help these kids save themselves. We see the problems, but for some reason, we aren’t solving them. That’s why I don’t give up because I’m one of those kids. I was gang banging when I was 15.”

We initially spoke in October 2019, before he had left GRASP (Gang Rescue and Support Project) when Safe Zone was still an idea, and I asked him if he thought it was even possible. 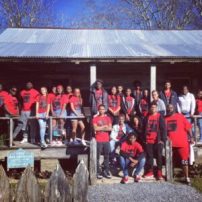 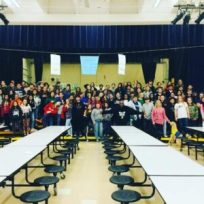 As we discussed his work with the Aurora Police Department, I asked what hope there was for change. While he would like to see Chief Vanessa Wilson move closer to community policing and social justice issues, including homelessness & gang activity, he praised her willingness to sit down and talk, even when he doesn’t sugarcoat the conversation.

He also wants to see officers living in the communities they serve. What if they know the names of these kids they see on the streets? What if they know their home life? What would outcomes be if they were truly practicing Community Policing? He hopes that Chief Wilson will make desperately needed changes in how APD operates after viewing videos of children being tear-gassed at the violin vigil for Elijah McClain.

Recognizing that kids are looking for the love they might not be getting elsewhere, though that’s not necessarily always the cause, he explains that this is how they often end up in gangs. He wants to redefine what it means to be a “gangster.”

He tells me CRIPS originally stood for Community Revolution and Progress. Founded on the ideals the Black Panthers held of taking care of the community.

“Love means brotherly love overcoming and overtaking disruption,” McBride explains. “So, I mean, let’s get back to that. This is why I try and show them the nice things I got from working, the love I got from giving, that there can be a better way.”

Part of his work is talking to young kids, some only thirteen facing 20 years in prison for a bad split-second choice and having to face a racist criminal justice system. It’s his job to tell these kids what is ahead and, “Part of that conversation is telling them that you are going to have to turn yourself into somebody you don’t recognize to survive where you’re going to end up.”

McBride is emotional and states, “every time I go, I leave one of those facilities, I come out and I get in the car and I cry my eyes out. So the reason I do what I do is that I don’t want anyone else to experience that. I wouldn’t wish that conversation on anybody. I do it all the time and it’s the worst part of my job. I’m tired of it. We’ve done a terrible job protecting these kids.”

The work is often emotionally draining, he does not get enough sleep, and most of us wouldn’t – and couldn’t – do it. But Jason doesn’t hear “no,” he sees what needs to be done, and says “yes.” 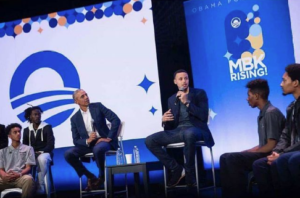 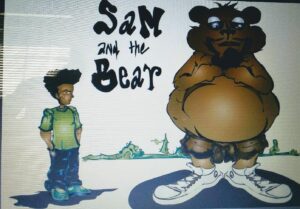