Michael Dougherty: A Fighter For Justice Knows The Strength of Compassion | The ACTIONISTS Series 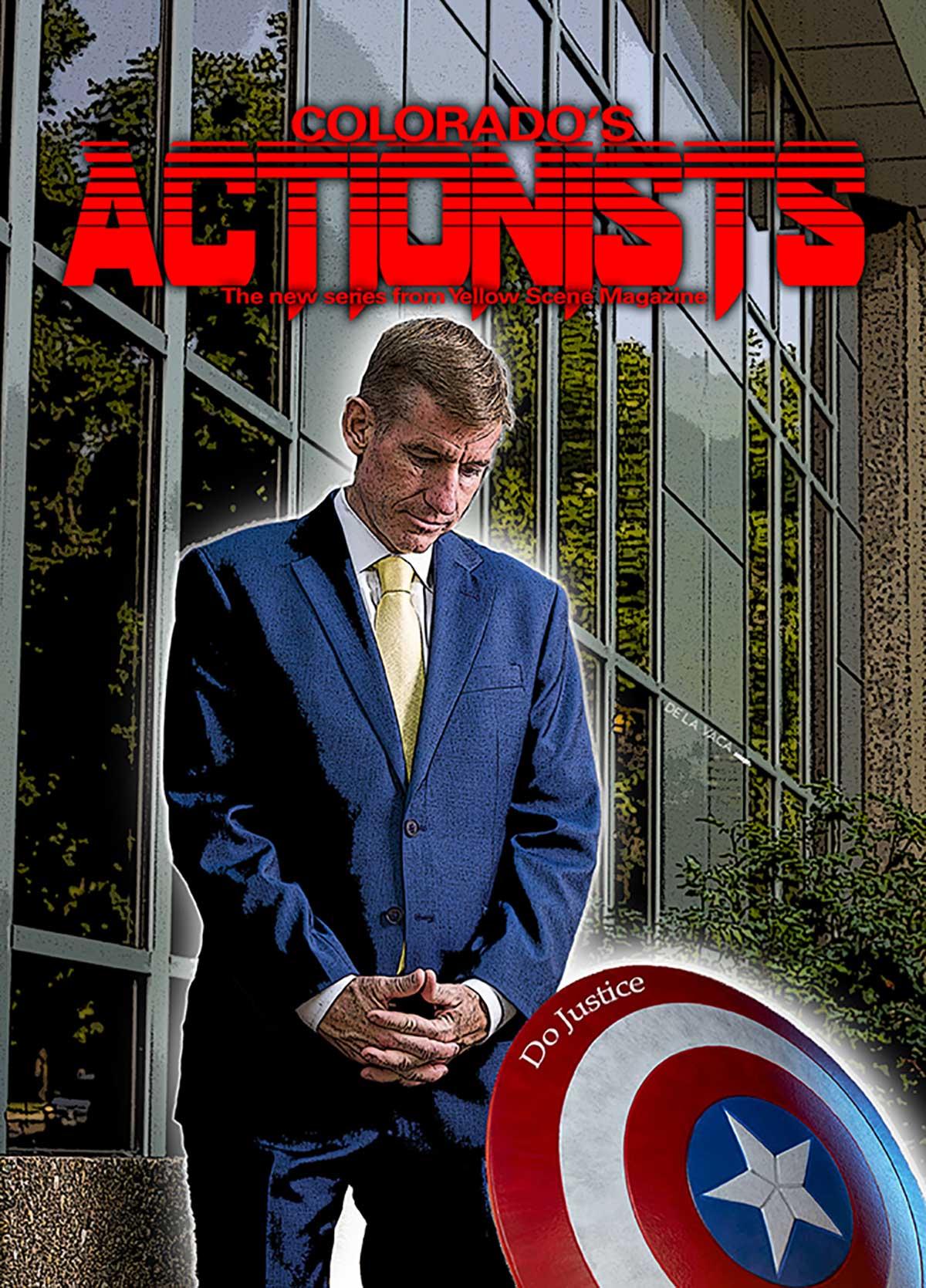 This year we have been highlighting Actionists, a term coined by Candice Bailey (Feb. 2021 YS) – an ex-felon who had to sue to be able to run as a candidate in Aurora’s City Council race this year. Candice describes Actionists as more than activists: they are the people doing the work to change the broken aspects of America’s systems.

When I chose Boulder County District Attorney Michael Dougherty to be an Actionist, it was met with a lot of resistance – for good reason. District Attorneys wield extraordinary power. DA’s have been one of the major contributors to America’s broken justice system.

Historically DA’s are more focused on winning the case, than the actual details of the case. I have spoken to several defense attorney’s that expressed that Deputy DA’s often do not even look at the case until the day of trial. Data shows that a black man will be given a much harsher sentence than a white man for the exact same crime (United States Sentencing Commission, 2010-2016). America’s incarceration rate is the largest in the world, with over 2.12 million people behind bars. Over half are there for non-violent crimes, and nearly a half a million people are sitting in jails because they can’t pay the bail. People are moved through our judicial system like cattle, especially if they lack the funding for their own attorney.

So why would I choose a District Attorney as an Actionist? Systemic change is glacially slow and sometimes we have to take our wins where we get them.

Michael Dougherty spent more than two hours with me for this interview, knowing I am a harsh critic of the judicial system and District Attorneys. Rather than discuss the King Soopers case which is ongoing, we focused on the work that impacts systemic changes.

He tells me, “There is still a lot of work to do” (and he is right about that).

Michael is, however, one of the first DA’s I have met over the last two decades that has helped lead the charge on even having a conversation regarding justice reform. 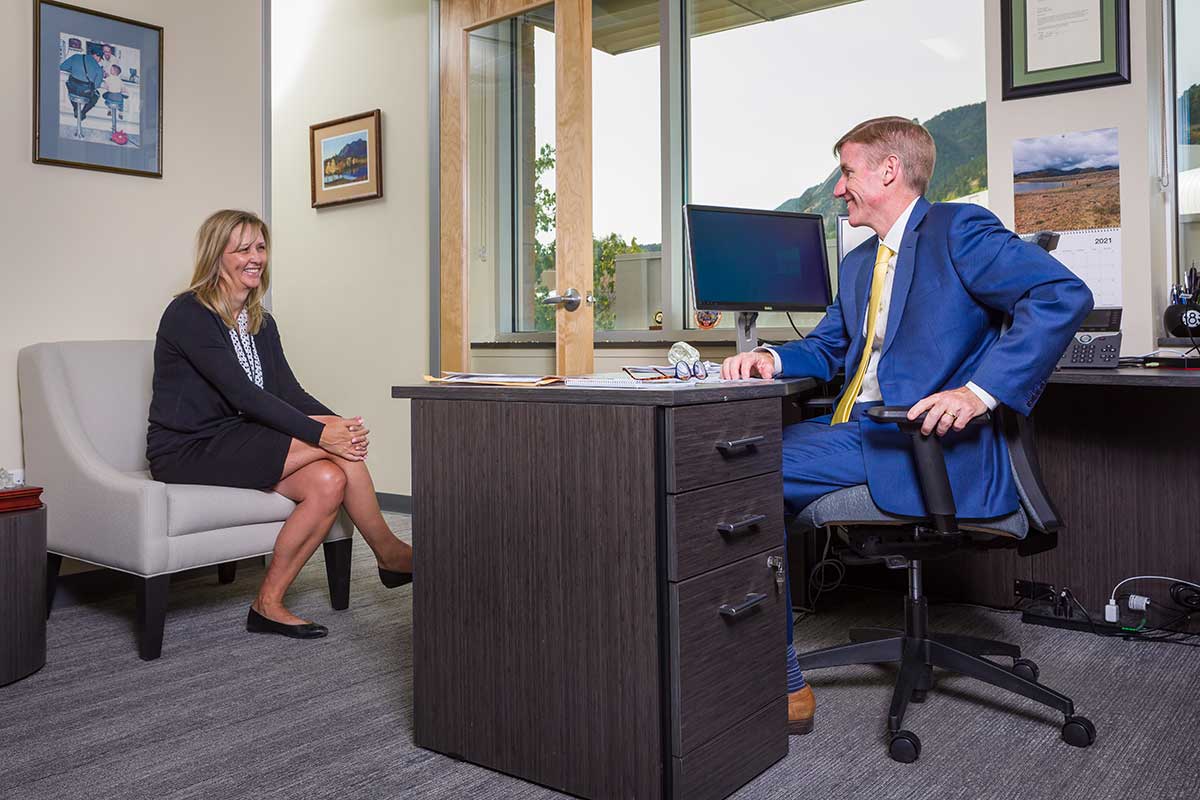 He continues, “As a DA, I should be part of helping lead the way to justice reform. We have a commitment to public safety, but we can also lower the rate of offenses. I think about how many lives we damage in terms of incarcerated individuals, but also future victims, taxpayers as long as we allow the cycle to continue.”

While deeply concerned with justice for the victims of violent crimes, he acknowledges there are too many incarcerated people that should be receiving mental health and addiction services instead. He is a harsh critic of for-profit justice systems and states the private industry needs to be driven out of the current legal ecosystem. He is committed to restorative justice and to sentences that do not return people to the system (currently, Colorado has one of the highest recidivism rates in the country). He is currently the co-chair of the Sentencing Reform Task Force for the state and supports current legislation that helps to reform the system. He has served as the head of the Criminal Justice Section for the Attorney General and led the Colorado DNA Justice Review Project.

When asked about what changes have been made at the Boulder County District Attorney’s office since his appointment, I am given a solid list of programs that he introduced or expanded:

• Restorative Justice & Diversion Program
• Conviction Integrity Unit to review claims of wrongful convictions
• Mental Health Diversion Program – the only one in the State of Colorado
• Fresh Start Warrant Forgiveness Program – the first one in our state
• Immigrant Protection Program  – expansion of this program.
• Vera Institute of Justice data analysis to identify & root out racial inequities
• Bias & Hate Crimes Initiative to combat the rise in hate crimes
• Driver License Diversion Program to reduce the criminal justice footprint in the lives of those with low-level driving offenses
• Domestic Violence Acute Response Team 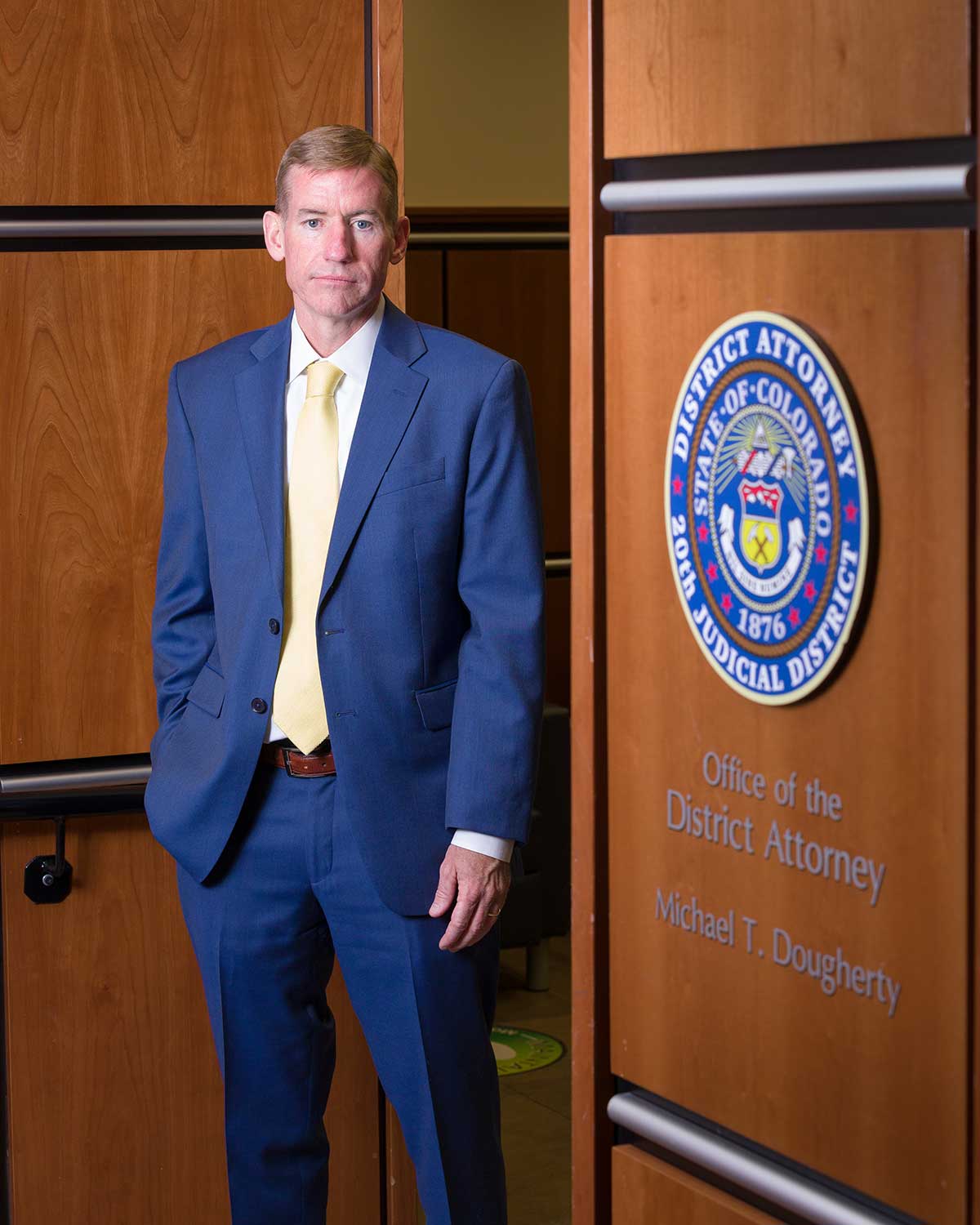 His office has diverted the restorative justice caseload by 300%, implemented drug courts, and increased the partnership between his office and mental health diversion programs, as well as supporting acute response teams instead of police.

With all these new programs being introduced, I tell him stories of people I know that are still dealing with deputy DA’s that are doing more bargaining than justice, abusive behaviors by officers, and woefully inept support services. Mental Health Partners does not have the capacity to handle all cases, MWSE of Lafayette is a one-size-fits-all for-profit class, and the probation departments are still, by and large, for-profit.

When I address these cultural issues within and outside the DA’s office, Michael reiterates:

He continued, “I’d like to see Boulder County follow the lead of some other counties, where they’ve actually passed a ballot initiative. I feel really strongly about it, not just for the criminal justice system, but for the health and safety of our community as a whole. If you talk to sheriffs from around the state, every single one of them will tell you that the last place someone should be when they’re struggling with a mental health crisis is jail. We need as a state to recognize that this is a significant gap that we have, so that’s why we we’re the only office in the state to continue our program. But without the funding for these alternative programs you can’t defund, you can’t be moved down in decreased populations.”

While all that has been accomplished, he is right, there is much work to be done still. But for these reasons, I chose a DA for our Actionist Series. I only hope that the work does, in fact, continue. When it comes time to get that mental health ballot initiative passed, I will be signed up to work alongside him.