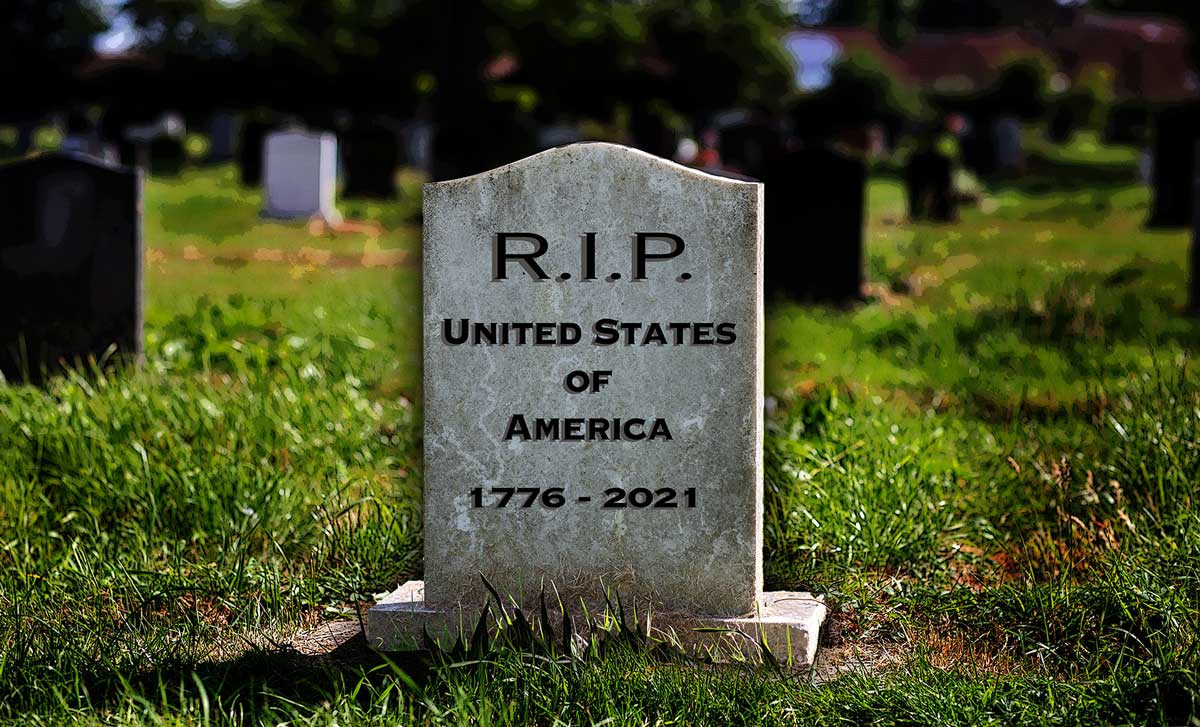 “Here lies the United States of America, sacrificed at the altar of ‘Rugged Individualism.’”

That’s the epitaph on the tombstone that looms ever larger in front of us as this nation appears destined to tear itself to shreds — no matter how apocryphal the idea of “Rugged American Individualism” really is.

For the last decade, we’ve watched the creeping death of expertise under the blade of poorly written memes, punditry disguised as news and served up as entertainment, and self-proclaimed citizen journalists with an iPhone, ring-light and a $50 microphone eviscerating even the most obvious things we know unquestionably to be objectively true.

The Earth is not now, nor has it ever been, flat. Yet thousands of Americans believe it is. We stand perched on the ever-shrinking precipice between “knowledge” and “belief.” And we teeter there because this nation is filled with a populace raised to cling to the notion that their opinions are always valid, and must be respected. No, Todd, your opinion that the Earth is flat is not valid, and it is not respectable.

Nowhere has this become more evident than the argument over COVID-19 vaccination. “This is very much a personal decision,” said Lori on a recent Facebook thread from a friend’s decision regarding whether or not to get the vaccine. “I’m not going to play an experiment on my body and health nor my children since we are all young and healthy.”

This was a sentiment echoed by several others on the thread. Thankfully a minority of the 125 people who responded — but taken as a sample size and extrapolated across a population of ~330 million Americans, it’s enough to prevent herd immunity from ever being acquired (my friend who posted the original comment did get the shot. Lori’s lack of civic responsibility did not sway her, thankfully).

No, Lori. It’s not “very much a personal decision.” It’s a community decision, and your decision actively puts other people at risk. Not just you and your children. Other people and their children — specifically those who are too young or those who have health conditions that preclude their ability to get a vaccine.

Or before long, we’ll really have to learn what it’s like to embrace Rugged Individualism.