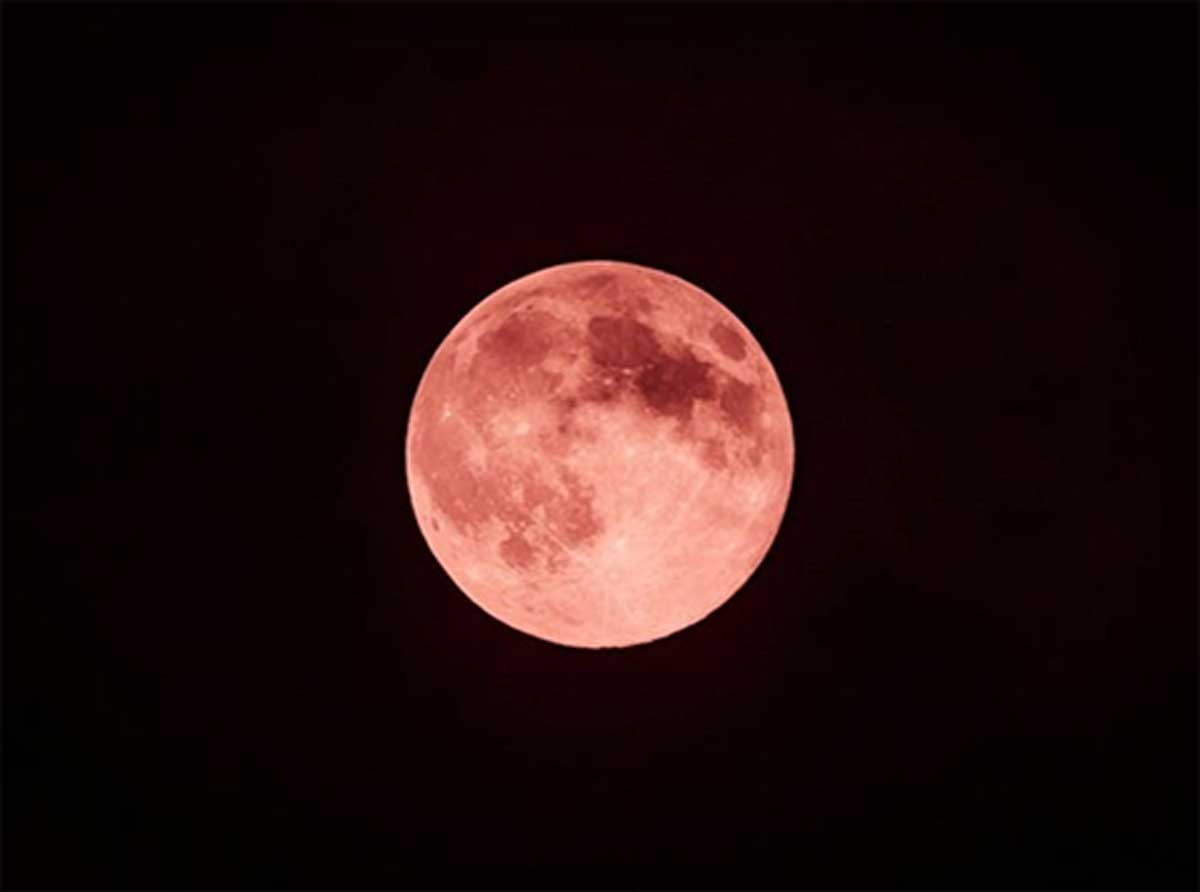 • The Boulder County Fair is back on, but without the carnival and live entertainment. The 152nd Boulder County Fair will be open to the public this year and includes an exhibitor fair for 4-H and National FFA Organization youth members, according to the Fair board. The Fair parade is still a go as well.

• The rivers are safe for tubing. The Boulder County Sheriff’s Office lifted the ban on tubing for the St. Vrain River and North St. Vrain Creek in Lyons. The ban, which was put in place on June 9, was officially lifted on June 21.

• The last “supermoon” of 2021 happened on June 24th. Did you see it? It’s called the Strawberry Moon. This name has been used by the Algonquin, Ojibwe, Dakota and Lakota tribes, among others, to mark the ripening of “June-bearing” strawberries that are ready to be gathered, according to The Old Farmer’s Almanac.

• Boulder County (and the nation) celebrated Juneteenth, which was made a Federal holiday on the same day. It’s a beautiful celebration, but not nearly enough. Events were held all across, including here in Erie, which was organized by Being Better Neighbors.

• The plague is alive and well in Boulder County. A cat was infected and had become ill after being found with a baby rabbit. Measures are being taken to inform the community and keep everyone safe.

• Two Boulder County Parks & Open Space museums are open for the 2021 summer season. The Nederland Mining Museum and the Agricultural Heritage Center at Lohr/McIntosh Farm will be open through October. Admission is free.

“As much as we would like to turn it right around and say ‘The fair is on,’ it’s a little more of a process to run a huge event like this.”
– Melanie Bohren, Boulder County Fair board president

“There is no longer an immediate danger from the spring runoff into the North St. Vrain and the St. Vrain Creeks.”
– Boulder County Sheriffs, announcing the tubing ban lift

“The private sector sees the handwriting on the wall, and no question that it’s incredibly beneficial to clean energy.”
– Peter Lilienthal, chief executive of Boulder-based Homer Energy by UL

bottles of Prosecco that our editor had on his birthday, June 21st. This isn’t news. We just love our editor.

Coloradans that claim they wouldn’t date someone who liked their steak prepared in a different way than they did.

case of the plague found in a cat in Boulder County. Watch for warnings.