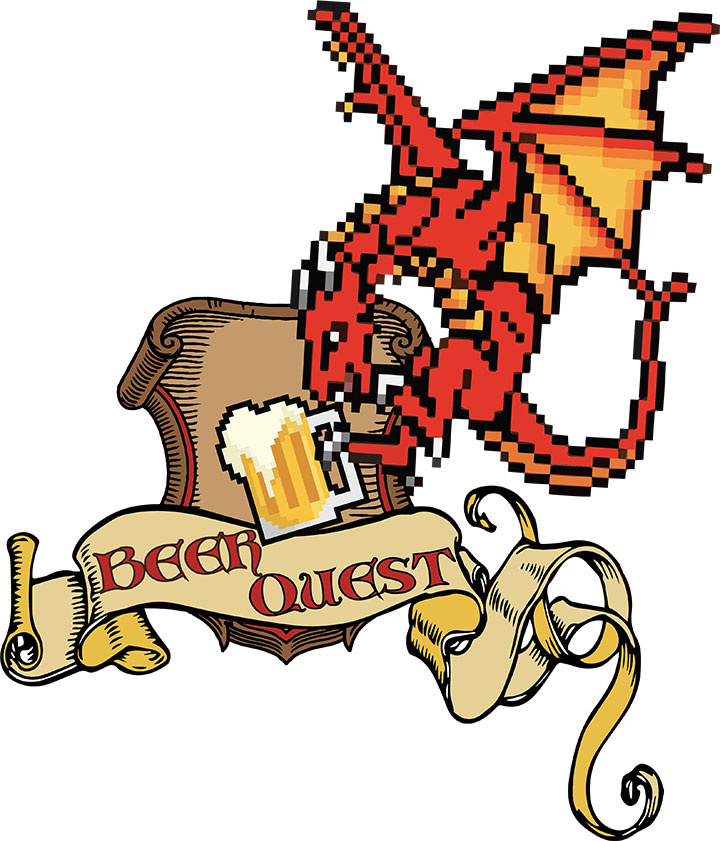 The portal to Beer Quest is almost open!

Summon 4-6 of your most capable friends to aid Drinkledore’ in a quest to save his beloved friend, Sheila the dragon. Starting July 15th, those who are 21+ can indulge in this interdimensional realm, when Drinkledore’s 2D Pixel world collides with ours. So join the adventure – and make sure to bring both your thirst and your phone!

Beer Quest is an immersive and exploratory world filled with games, riddles and puzzles. Your party will find itself among many other groups in this open-world experience, where you’ll play, drink beer, and face a final boss – All right off of the mall on 16th and Welton. The event is outdoors, runs for 3 weekends, and is open Thursday-Sunday.

Should you accept the quest, you’ll be trained by four great champions.

The lands are filled to the rim with different local beer partners including Voodoo Ranger, Raices Brewing, and Weldworks! Every time you and your party complete a quest, you’ll level up and win or lose, there will be BEER! The in-world currency, Dragon scales can be used to purchase anything the land has to offer, from more awesome beer to epic in-game items.

If that isn’t enough, your quest will end with the final boss fight – saving Sheila the Dragon – and perhaps land you a spot on the Beer Quest Leaderboard. Once the quest is complete, you can hang leisurely in our Champions Beer Garden – though your service may be different depending on the outcome of your journey.

So come forth and delve into the lore of this magical land and its wondrous habitants! We promise that your experience at Beer Quest will be as full as the belly you’ll be storing that beer in. To buy tickets or for more information, journey to PlayBeerQuest.com. 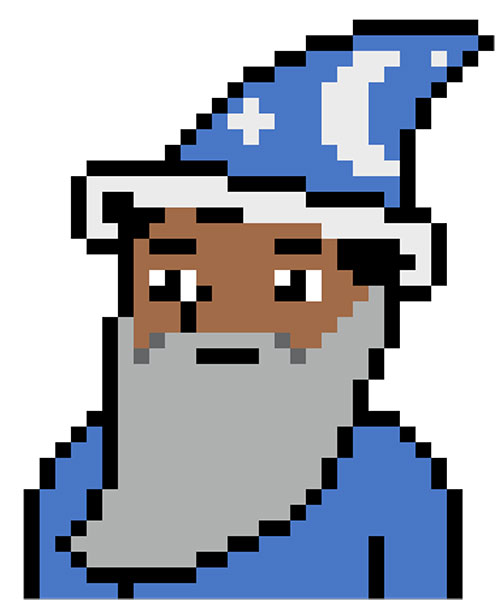