It’s that time of year – 13th Floor Haunted House officially opens for the season on September 11, 2021.

While the weather may still be hot, scare-lovers can get into the spirit of the season with three new attractions inside the haunt.

Begin with Frostbite in a Cryogenics lab that is reanimating the dead, then stroll through the abandoned house of a deceased Doll Maker whose collection of Victorian dolls still fill every inch of every room. Finish with Bad Blood where the ancient feud between Vampires and Werewolves rages within the shadows of today’s city streets.

The haunt is open Thursday-Saturday in September from 7:00-11:00pm, and will resume daily operations in October. A full seasonal calendar is here.

Complete description of the haunts are below.

Frostbite: A state-of-the-art Cryogenics lab has had a breakthrough in reanimating the dead. This new technology gives life back to the deceased as they thaw from their frozen state. Although their minds are blank scientists have found a way to control the super humans by implanting a microchip into the brain. The awakened test subjects have been used for aiding in daily tasks until a unknown entity hacked into the mainframe and have turned the mindless humans into pure killing machines. 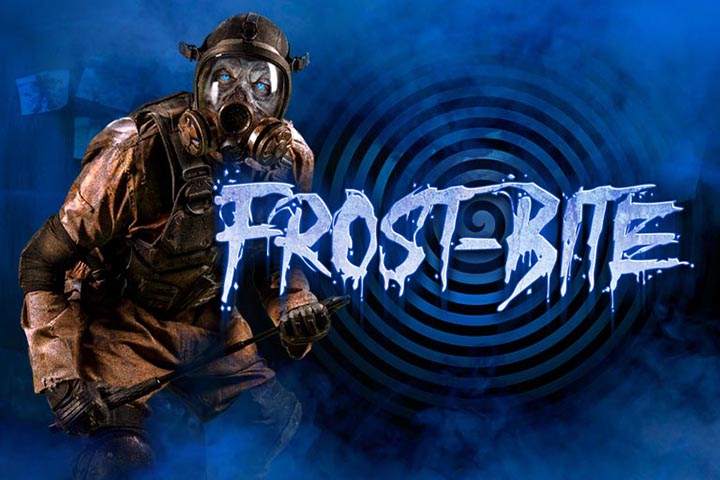 Doll Maker: The scary house at the end of the street sits abandoned with the passing of its owner, the dollmaker. Although the house sits quiet and still, his collection of Victorian dolls still fills every inch of every room. Before the old man (Lady?) passed he placed every doll exactly where he wanted them to reside and any disruption will be dealt with as the spirit of the dollmaker inhabits the porcelain and defends his life’s work, even in death. 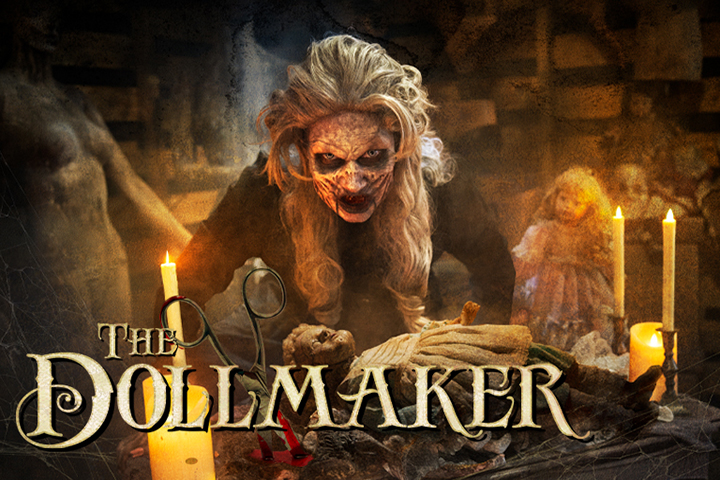 Bad Blood: The ancient feud between Vampires and Werewolves rages within the shadows of today’s city streets. For years, humanshave been held secret from the battling creatures, but not anymore. A recent uprising has turned the city into a living ni ghtmare of snarling fangs, spilled blood and absolute chaos. A ruthless pack of werewolves on wheels known as the Lycan MC clash with the savage mob of skate punk vampires, the Coffin Crew. Anyone caught between the warring factions are subject to the carnage that awaits. 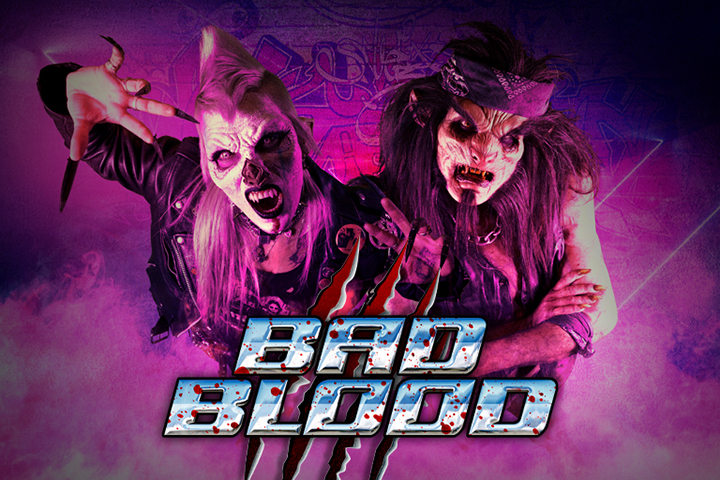