The Plight of Palestinians IS an American Issue | Community Corner 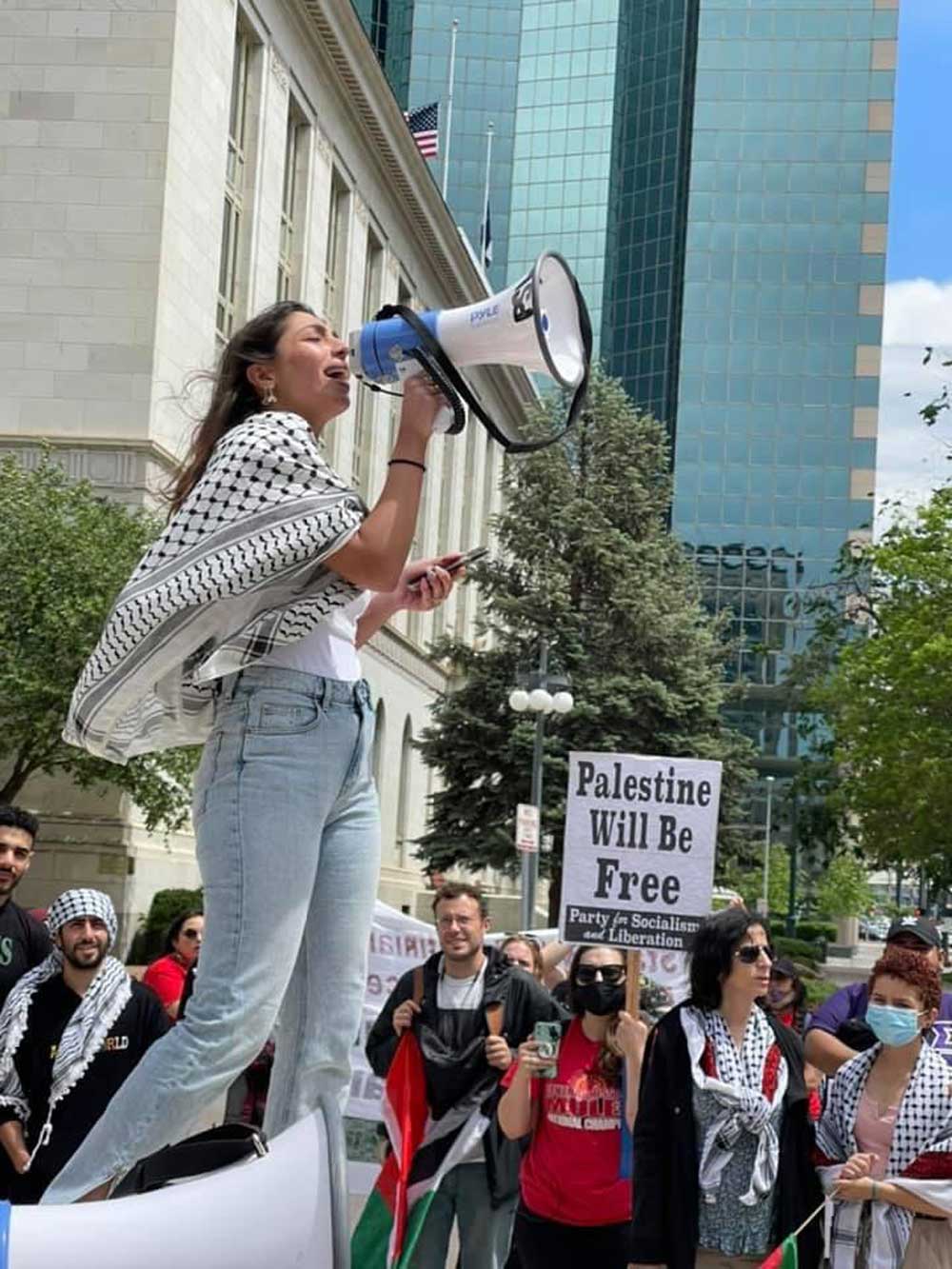 The Israeli occupation of Palestine has been a taboo topic in American political discourse for decades. Despite a documented history of Israel’s neglect to follow international law (examples online are plenty), only a handful of individuals have dared to publicly condemn Israel for any of its illegal actions. Historically, most American leaders maintained a precedent of “standing by and supporting” the occupying state.

In recent months though, the world bore witness to an explosion of events coming out of historic Palestine and the truth has become more clear. For the first time since the establishment of Israel, the brutal reality boiled over. From forced displacements of indigenous Palestinians in neighborhoods within East Jerusalem, military attacks on Palestinian civilians, an Israeli-led airstrike campaign on Gazan civilians, and arrests of innocent civilians and journalists, the world has witnessed the plight of Palestinians unravel on live broadcasts.

The reality of the occupation has become undeniable and many are beginning to put together that the plight of Palestinians is in fact an American issue.

Palestinians have been stripped of their fundamental human rights for decades, undergoing occupation without international accountability for their occupiers. How has such brutality been sustained without consequential criticism? U.S. unequivocal support and fealty to the settler-colonial state.

Unequivocal support is not personable to the federal government, however. Although state governments claim no interference with “international issues,” many have aided and abetted the occupation, too. Here in Colorado, HB16-1284 was passed in 2016, pushing for the Public Employees’ Retirement Association (PERA) to divest from companies that have economic prohibitions against Israel. This bill targets the BDS movement despite it being a peaceful form of resistance and legal under the constitution. It was co-sponsored by both parties, blocking the free speech of those fighting for Palestinian rights. 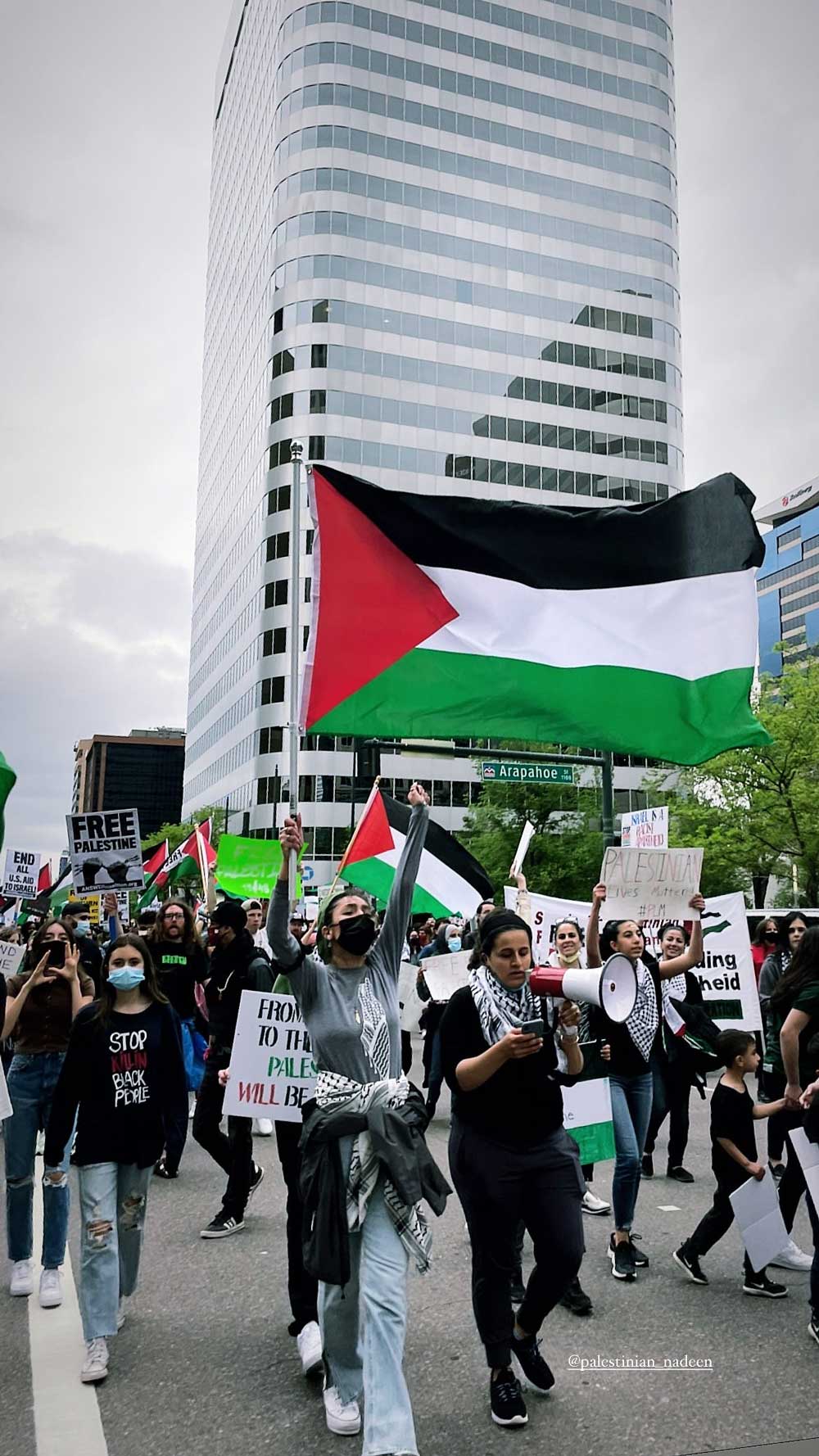 Beyond legislation, Israel remains the largest recipient of U.S. aid and missile defense support, given over $142.3 billion since WWII. American taxpayers – you and I – have contributed over $100 billion to Israel. This aid has been established by 10-Government MOU’s, which promises $38 billion in military aid to Israel over the fiscal years of 2019-2028, the highest amount in U.S. history.

As a Palestinian-American who is Democratic-leaning and in the political field, I’ve always felt conflicted. Legislation like HB16-1284 leaves me feeling overlooked and disrespected as an American, a Coloradan, a Palestinian, and a Muslim. It leaves me asking: “How could the same body of people who claim to dedicate their work to fight for people’s human and civil rights be so negligent when it comes to one of the biggest human rights abuses of our time?” over and over again. It has left me, and Palestinians all over the nation, battling with a mistrust of government as our right to basic human rights is dismissed.

Many Americans have begun to demand a shift in support. Materializing such a shift requires that American citizens and elected officials understand that this is a human rights issue directly tied to U.S. power. It requires state and federal elected officials to join the movement of leaders such as Rashida Tlaib and Betty McCollum as they lead in the fight of holding Israel accountable and ending the unconditionality of support which perpetuates the ethnic cleansing of Palestinians.

Ayah Ziyadeh is a Palestinian-American Muslim human rights activist, advocate, and writer who maintains a track record in organizing awareness of Palestine and other crucial human rights issues and recently became the National Advocacy Director for American Muslims for Palestine in Washington, D.C.

View all posts by Ayah Ziyadeh →