The Myth of the Lafayette Vampire: Stakes and All 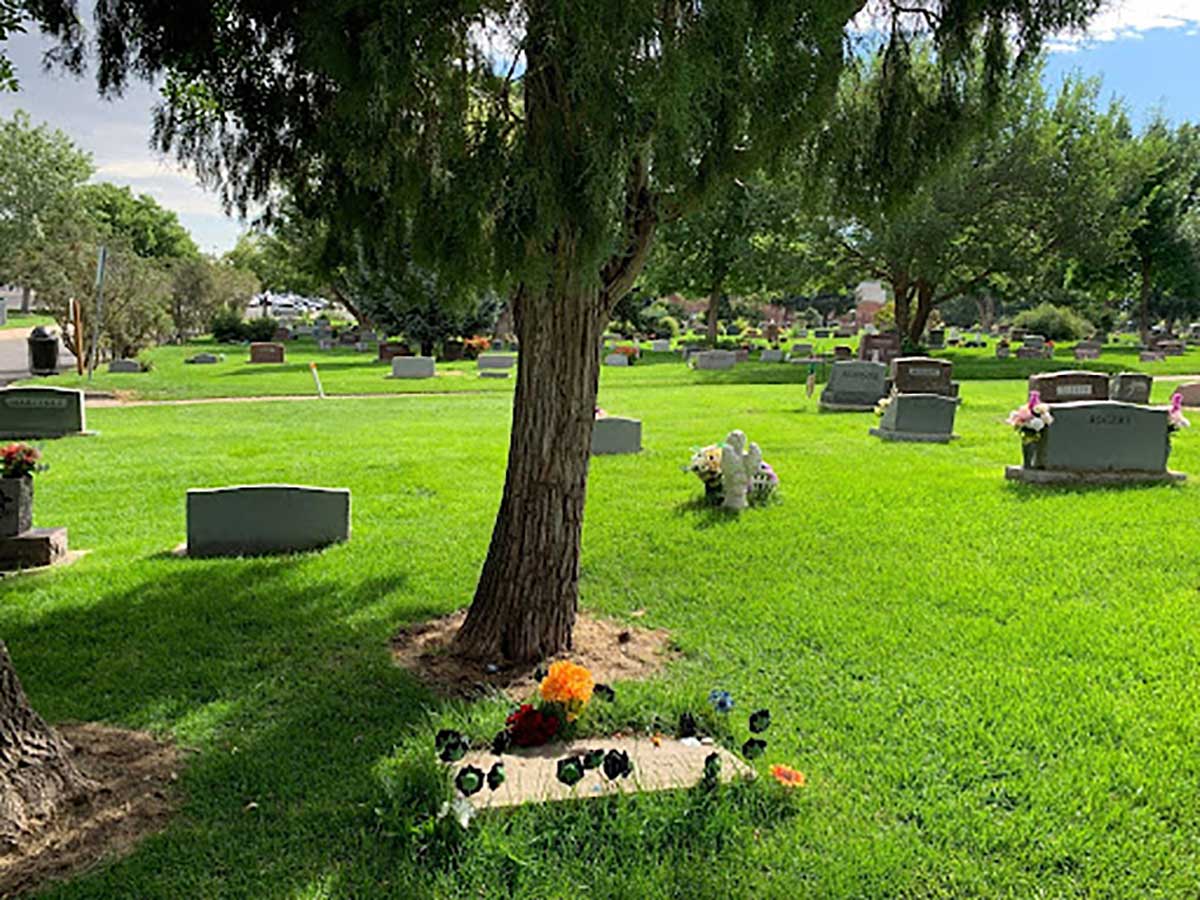 A Jupiter tree grows out of Todor Glava’s grave. Legend claims that the tree grows from the stake in Glava’s heart. Jupiters are rot-resistant, and have been commonly used for fences (and stakes) throughout time. Photo by Zoe Jennings for Yellow Scene Magazine.

In an unsuspecting municipal cemetery in Lafayette lies Todor Glava, a coal miner who died in 1918 from influenza. Are you scared yet?

The gravesite is filled with strange trinkets like a plastic chicken, fresh flowers, bubble gum, and a cigarette butt. Crudely carved into his headstone is his birthplace, Transylvania. Totally scared, right?

“Probably within two weeks of working at the museum I had heard about the Lafayette vampire,” said Krista Barry, director of the Miners Museum, Lafayette Historical Society. “It immediately piqued my interest.”

Barry has talked to many about the vampire, from students doing a podcast to YouTubers out to debunk the legend.

The only documents to support this legend are Glava’s obituary and his draft card. The only connection to vampires is his homeland and the tree growing from the grave, supposedly growing from the stake in his heart.

Glava shares his grave with fellow countrymen and coal miner John Trandafir from Romania, who died on the same day, also from influenza. Glava and Trandafir are buried in Potter’s Field, the poor section of the cemetery.

The coal mines in the Lafayette area readily recruited Eastern European immigrants to work during the early 1900s. “They were the cheap, exploitable labor,” Barry said. “Every wave of new immigrant brings the opportunity to underpay and have them do the dirty work. They need to do some type of work, and they take what they can get. It’s the sad cycle of American labor history.” 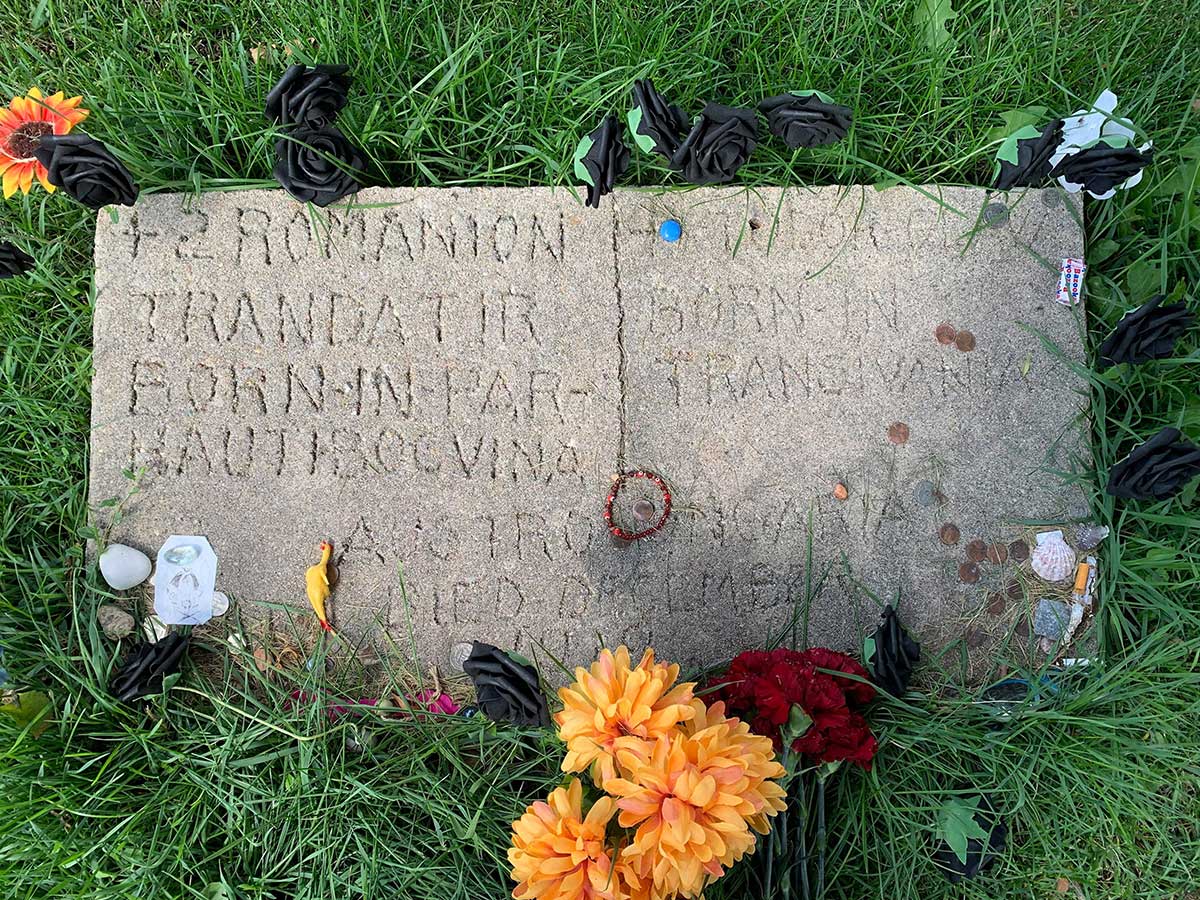 Barry predicts that the folklore surrounding Glava began in the 1950s and 1960s by high school students because vampire pop culture was in vogue.

Tuberculosis brought the first vampire hysteria across New England in the early 1800s. “People were legitimately fearful that their family members were becoming vampires,” Barry said. “They were digging up their loved ones and putting stakes in their hearts.” (That’s what happened to our friend, Glava, whose birthplace allegedly scared locals into digging him up to stake him, to make sure he stayed dead.)

Families constructed cast iron cages as grave toppers to deter the buried party from escaping the grave at night.

Someone suffering from tuberculosis usually experienced paleness and gum recession that led to blood-stained teeth. “You’d look like someone was consuming you from the inside out,” Barry said.

After death, loved ones were shocked to see the deceased’s hair and fingernails continuing to grow — a normal phenomenon without the help of modern dead body preservatives, Barry points out.

By the time of Glava’s death, about one hundred years later, most mentions of vampires in newspapers are considered “silly superstitions” and considered to be legend rather than a legitimate concern, Barry said.

“The likelihood that Todor Glava was believed to be a vampire in 1918 when he died was pretty slim to begin with,” Barry is clear. “The fact that he dies in 1918 during a pandemic, and it says in his obituary that he was sick and he died of the flu, I don’t think too many people were worried about staking him back in the day.”