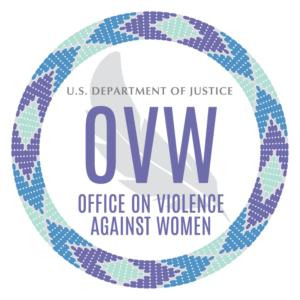 “Nearly a decade ago, the Violence Against Women Reauthorization Act of 2013 restored Tribal jurisdiction over domestic violence crimes, recognizing Tribes’ right to exercise their authority and giving them resources to go after criminals,” said Chairman Schatz. “Today’s introduction makes clear the Senate is serious about strengthening this important law, protecting Native women, children, and families, and restoring justice for Native communities. I am proud of the contributions Committee members made to strengthening the Tribal title and grateful for my bipartisan partnership with Vice Chairman Murkowski. I look forward to seeing this legislation passed into law.”

The Violence Against Women Reauthorization Act of 2022 reflects years of input on public safety from stakeholders in all Tribal, Alaska Native, and Native Hawaiian communities and will increase access to federal resources and data for Native communities. The bipartisan bill contains a Tribal title based on a Committee discussion draft Schatz and Murkowski released in December, which — 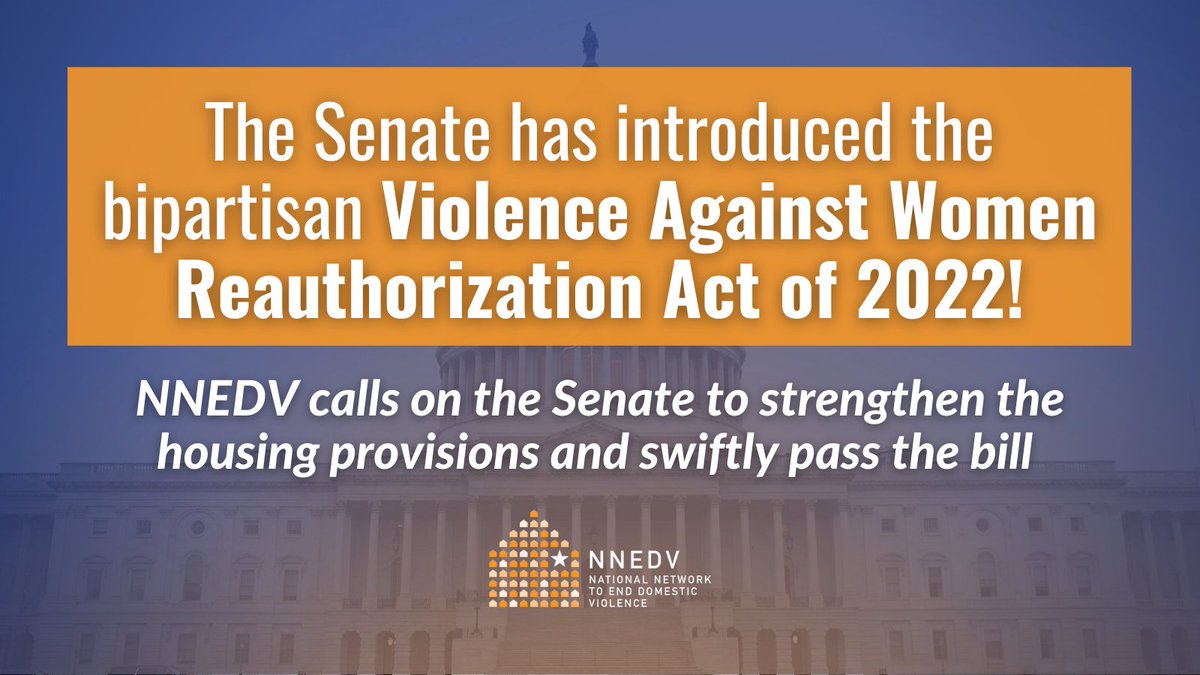