WASHINGTON – U.S. Senator Brian Schatz (D-Hawaii), chairman of the Senate Committee on Indian Affairs, and U.S. Senator Lisa Murkowski (R-Alaska), vice chairman of the Committee, released the following statements on inclusion of the Violence Against Women Act Reauthorization Act of 2022 (VAWA) in a bipartisan appropriations deal. The bill now heads to the President’s desk to be signed into law. 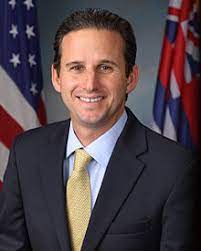 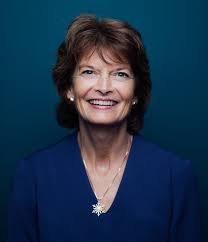 “Every Native person should feel safe in their own homes and communities. But for too long, Alaska Native people have faced staggeringly high rates of interpersonal violence, domestic violence, and sexual assault,” said Vice Chairman Murkowski. “Native leaders have worked tirelessly to address this issue, but the unique and complex jurisdictional landscape in Alaska and on reservations has stood in the way. I worked with Chairman Schatz to draft the tribal title of the reauthorization of the Violence Against Women Act, which was included in the Consolidated Appropriations Act of 2022. This title includes my Alaska tribal public safety empowerment pilot program, allowing some villages to assume local control over local public safety matters, if they are selected and have adequate safeguards. Jurisdictional issues should not deny safety or justice. Tribes are valuable partners with the State and Federal governments and can help turn the tide against violence in Native communities.”

The Violence Against Women Act Reauthorization Act of 2022 reflects years of input on public safety from stakeholders in Tribal, Alaska Native, and Native Hawaiian communities and will increase access to federal resources and data for Native communities. The bipartisan bill contains a Tribal title based on a Committee discussion draft Schatz and Murkowski released in December, which —

**reestablishing the Bureau of Prisons Tribal Prisoner Program, and

A section-by-section of the VAWA Tribal title is available here.

Last December, Schatz and Murkowski convened a VAWA oversight hearing to hear from Tribal leaders and legal experts on the importance of the 2013 VAWA reauthorization and next steps to further enhance public safety in Native communities.