In reality, over 6 million were murdered | Duly Noted 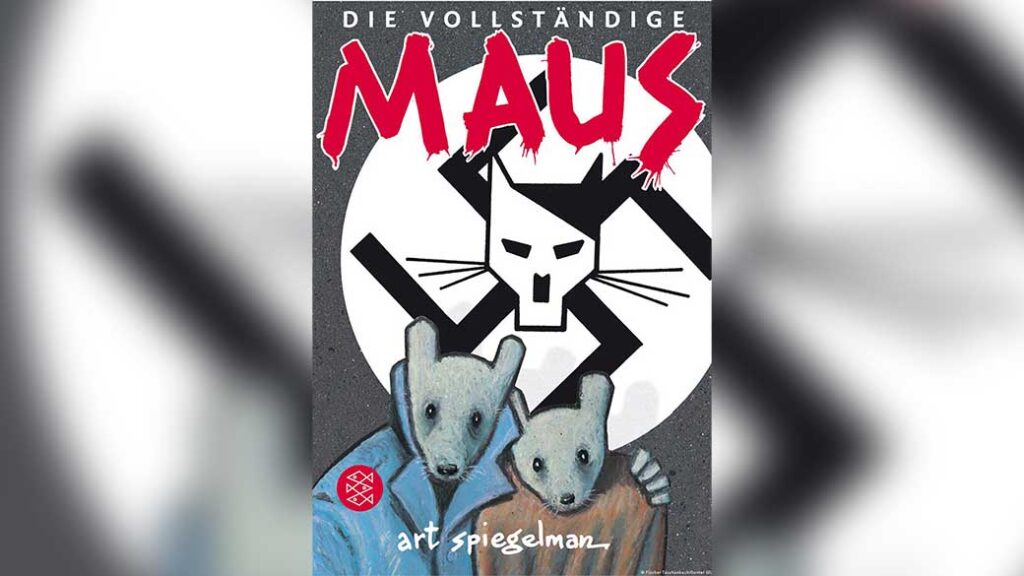 I’m writing this just a day after the McMinn County School Board in Tennessee voted unanimously to remove Maus — a nearly perfect fictionalized depiction of the horrors of the Holocaust — from its 8th grade curriculum. The graphic novel, written and illustrated by Art Spiegelman, was published in 1991; it had been in serialized format from 1980–1991. It promptly won a Pulitzer Prize in 1992 – making it the first, and to date, only graphic novel to win one. It was 10-0, a unanimous decision on the part of the McMinn County Board of Ed., who found the content of the book to be objectionable.

And yes, it certainly is. I first read the book the year it came out. I was still in high school; a couple years older than the 8th graders for whose curriculum it was intended in McMinn County. However, it was nothing approaching some of the material I’d been exposed to much younger in my education about the Holocaust.

As I read the minutes of the board meeting that took place on Jan. 10 where this was all hashed out, a few things became clear to me. The largest, and most troubling, was the level of myopia exhibited by some of the board members who were heavily focused on the use of the words “goddamn” and “bitch” which appear a total of 8 times in the book, and one image of what can best be described as slightly anthropomorphic female mouse nudity. 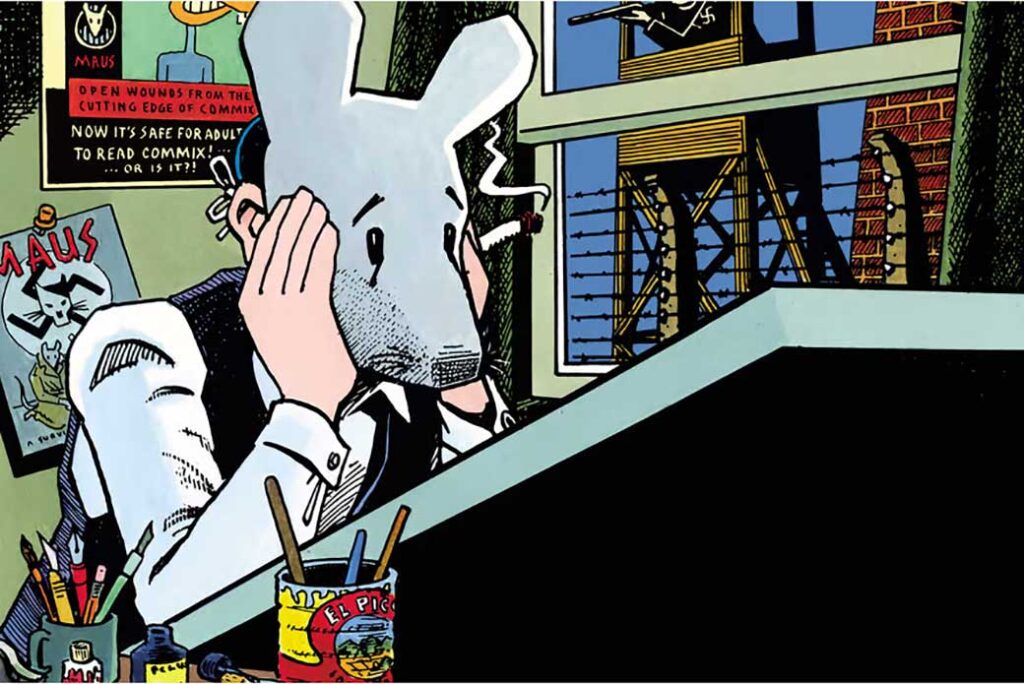 “I may be wrong, but this guy that created the artwork used to do the graphics for Playboy,” said board member Tony Allman who represents District 4. “You can look at his history, and we’re letting him do graphics in books for students in elementary school. If I had a child in the eighth grade, this ain’t happening. If I had to move him out and homeschool him or put him somewhere else, this is not happening.”

And another quote from Allman:

“It shows people hanging, it shows them killing kids, why does the educational system promote this kind of stuff, it is not wise or healthy.”

Unsurprisingly, actual academics present at the meeting took an opposing view: “??… People did hang from trees, people did commit suicide and people were killed, over six million were murdered,” said Instructional Supervisor Melasawn Knight. “I think the author is portraying that because it is a true story about his father that lived through that. He is trying to portray that the best he can with the language that he chooses that would relate to that time… is the language objectionable? Sure. I think that is how he uses that language to portray that.”

The subtext is there, and it’s something that’s been echoing around the nation since the term “Critical Race Theory” burst into the zeitgeist over the last year. There are certainly other books in the McMinn County school system curriculum with “profane” language. The so-called “profanity” is likely a red herring. The actual truth is something more sinister:

There’s a legitimate fear of telling the truth of white Europeans’ bloody history in our schools.

And that will come to haunt us all.