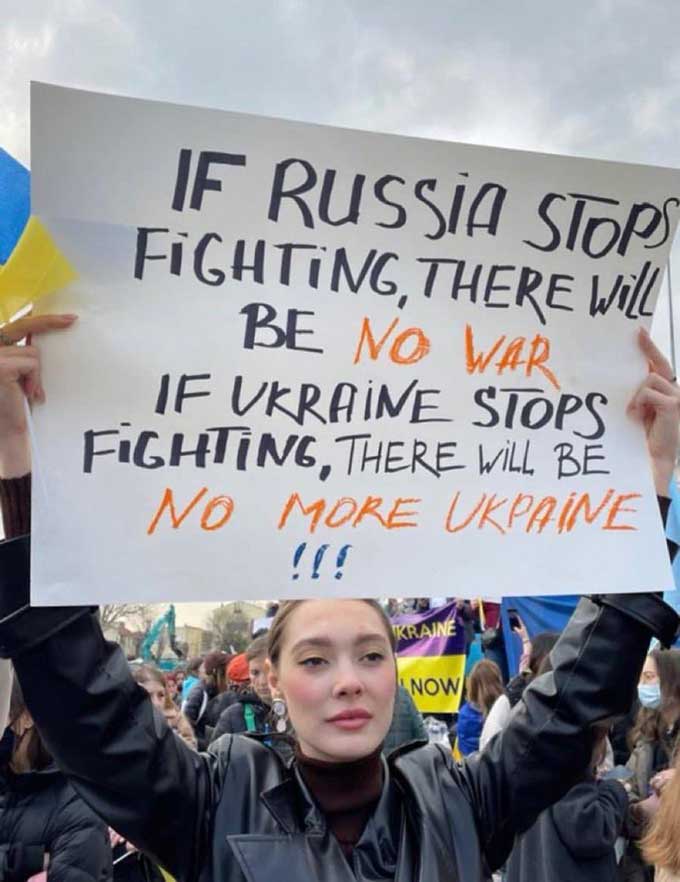 Boulder County Fairgrounds will close its free coronavirus testing and vaccination sites this March as demand for both has continued to decrease. • The Boulder County Coroner’s Office is investigating the death of a 48-year-old Caucasian male who was involved in an incident within Eldorado Canyon State Park, in unincorporated Boulder County, on March 3rd. The cause of his death is to be determined. • The Federal Emergency Management Agency (FEMA) recently confirmed that expenditures for foundation removal at homes destroyed by the Marshall Fire are eligible for financial reimbursement through the Private Property Debris Removal (PPDR) program. In addition to foundations, FEMA has included reimbursement eligibility for the removal of structural footings, basements, and burned vehicles remaining on private property. • President Joe Biden has selected D.C. Circuit Court of Appeals Judge Ketanji Brown Jackson as his nominee to succeed retiring Justice Stephen Breyer, making history by picking a Black woman for the Supreme Court. • The Boulder County Coroner’s Office is investigating the death of a 97-year-old Caucasian female who was identified as Mary Staub of Louisville, Colorado. Staub was found in the 1800 block of Plaza Drive. Her cause of death is yet to be determined. • Leroy Garcia has stepped down from his position as leader of the Colorado Senate. Garcia will become special assistant to the assistant secretary of the Navy for Manpower and Reserve Affairs within the U.S. Department of Defense at the Pentagon. Steve Fenberg has been elected as his replacement. • President Joe Biden will be sending an additional $800 million in military assistance, making a total of $2 billion in such aid sent to Kyiv since he took office. The administration has not only provided Ukraine with financial aid but also with weapons. These include 800 Stinger anti-aircraft systems, 100 grenade launchers, 20 million rounds of small arms ammunition and mortar rounds, and an unspecified number of drones. • The five-member Colorado Oil and Gas Conservation Commission (COGCC) voted unanimously to adopt the new rules on financial assurance, also known as bonding. These rules will take effect in April and are considered “the strongest in the nation.” • The Colorado GOP has launched an investigation into environmental groups that they believe are connected to Russian oligarchs. Chairwoman Kristi Burton Brown is calling on Colorado-affiliated environmental groups to divest and donate any Russian contributions that they have received. • Political Action Committees (PAC) are preparing to dump millions of dollars into political campaigns of candidates on both sides of the aisle. PACs such as PDC Energy, Noble Energy, and Seneca Oil and Gas are all individually donating to candidates who they hope will support their agendas. • Colorado oil producers have received approval for nearly 3,000 drilling permits so far this year. Even with all of these approved permits, oil producers have told shareholders that they have no plans to increase oil production and will instead use excess funds to pay off investors.

“If you did not plan for growth, you are not going to be able to achieve growth today. Capital discipline today for oil companies is basically no (production) growth.”

“It’s also time to look into these radical environmental groups who have spent years working to stifle energy independence and demand that they donate and divest any donations they have received from Russia or any Russian-affiliated companies and groups.”

“We’re incredibly sad to see you go but we also understand this is a longtime dream of yours. I mean, who wouldn’t want to be an assistant to an assistant in Virginia? But in all seriousness, President Garcia, we are so proud of you.”

“We’re going to give Ukraine the arms to fight and defend themselves through all the difficult days ahead.”

“This is the news from FEMA that we were hoping to hear. I cannot thank our partners at FEMA enough for the guidance and financial support they’ve provided. Their contributions to this recovery effort have gone well beyond financial assistance and I’m very happy they’ve been here working alongside all of us since the beginning.”