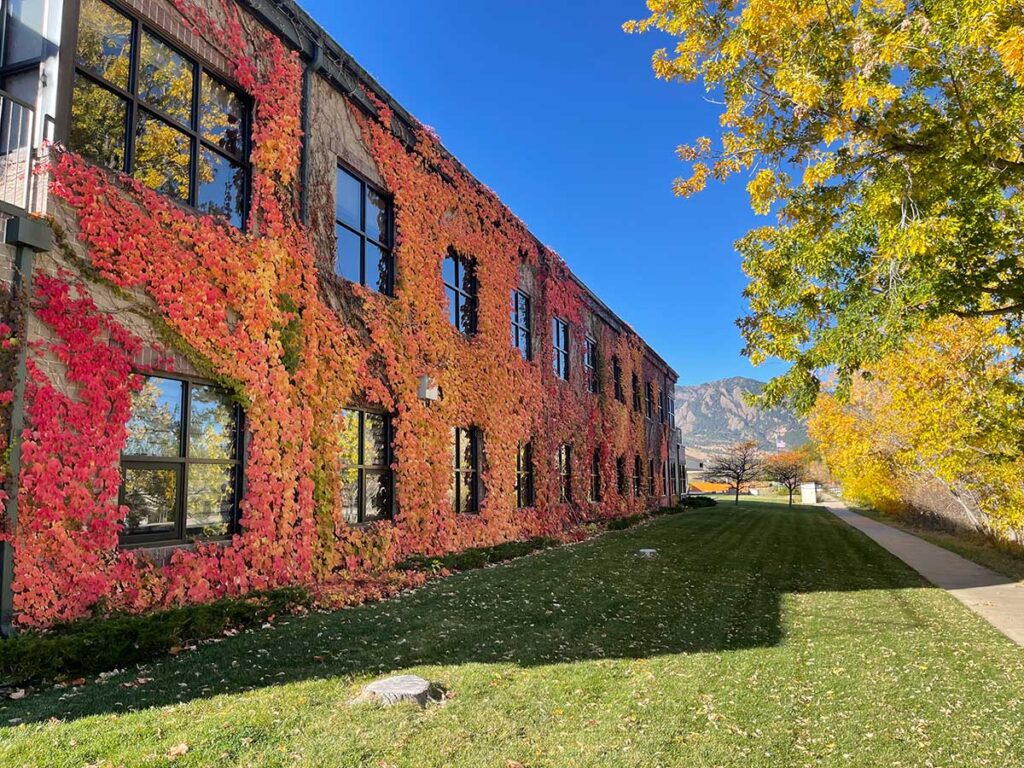 “We are willing to look at it operationally. There are things we can do. I think as you suggested — off hours (on) Saturdays — we may be able to come to some agreements on that at an operational level. I think it’s something that through the negotiation, I think we were pretty consistent that the school district was not willing to accept that.”

– Boulder Valley Senior Planner Glen Segrue in regards to the negotiations surrounding the controversial proposal for Boulder Valley School District to annex 48 acres at 6500 Arapahoe Rd. in Boulder for its Education Center property and a modular home factory for students to build homes for Habitat for Humanity.

“It’s quite a bit busier. Everyone working together to keep the clients safe and warm helps us not burn ourselves out, which is kind of our goal this winter.”

– Larry Jacobs, a professor of political history, elections and voting behavior at the University of Minnesota, in regards to election deniers reportedly increasing efforts to sabotage upcoming elections.

“We are excited to announce our ice rink is back for passengers and community members to enjoy.”

– Denver International Airport CEO Phil Washington in regard to the return of its ice rink to its outdoor plaza which has been shut down since 2020 due to COVID.