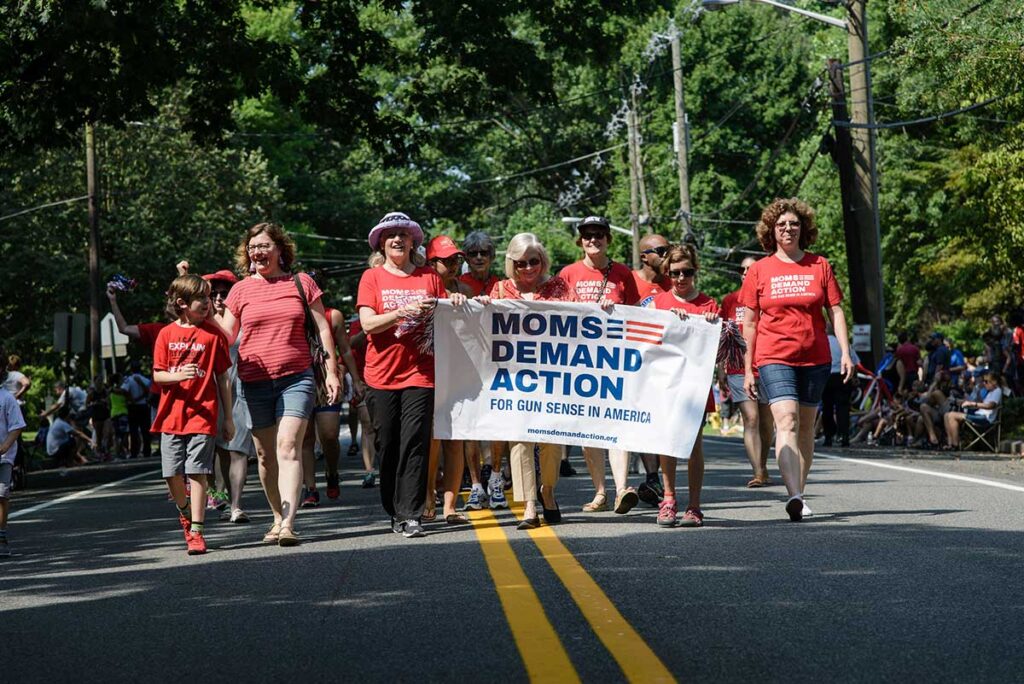 “There will be another spike this fall. That’s going to happen.”

– Bob McDonald, executive director of Denver Department of Public Health and Environment speaking on the potential rise of COVID cases.

“There’s a pretty robust La Niña setting up right now, and when we look back at the last significant La Niña event, that was a very healthy snow year — not only for Colorado, but the entire western United States.”

“The county is definitely excited that people can focus on the rebuild and not worry about their lot and getting it cleaned up. Everyone on the debris removal side is definitely breathing a lot easier now.”

– Andrew Barth, a spokesman for Boulder County’s public works department regarding the completion of the Marshall Fire cleanup effort.

“Our teachers and our employees desperately need this.”