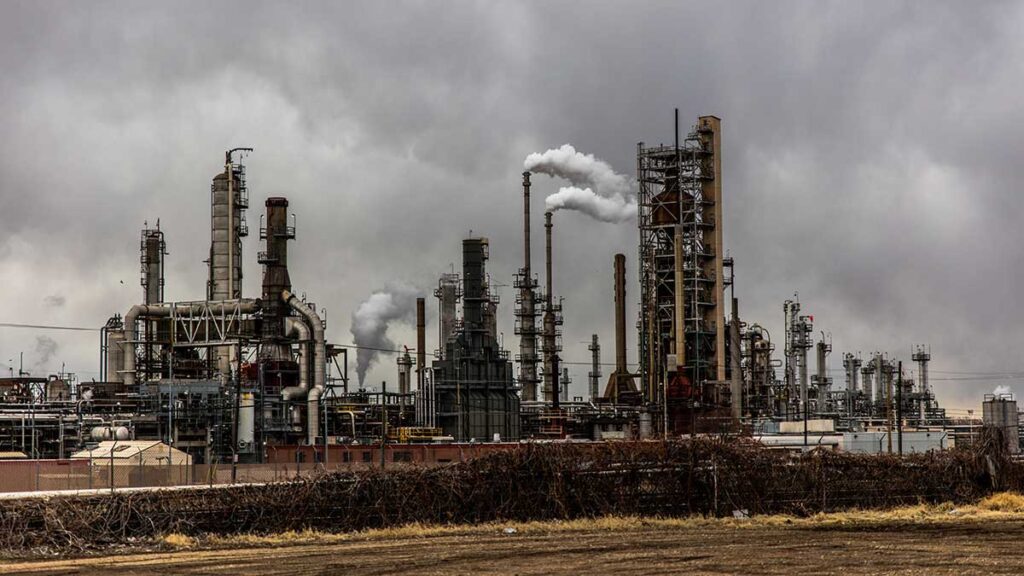 This April, I and hundreds of other Coloradans asked for clean energy by contacting our city council members, our mayors, our newspapers, the Public Utilities Commission (PUC), and Xcel, and holding a rally on Rockies opening day. Xcel had proposed a deal that would have kept the dirtiest, least reliable, most expensive coal-fired power plant—Pueblo 3—open until 2035, five years longer than any other coal plant in our state. It would have led to new gas-fired plants staying open for 40 years. It would have been a bad deal for Colorado.

But we did it. We moved the dial. The PUC and city councils have listened and heard. Even Xcel could see the writing on the wall. They came out with a new, better proposal: to close Pueblo 3 before 2031 and to retire new gas plants after 25 years. We won the battle but not the war. We will need to take another stand to ensure even earlier closure of Pueblo 3 and no new plants that burn methane (i.e. natural gas, which is 86 times more powerful at heating the globe than carbon dioxide.) Why does it matter? Because all the steps we are taking to electrify don’t do any good if the electricity still comes from polluting and carbon-emitting power plants. Pueblo 3 and other fossil fuel-burning power plants are also poisoning surrounding communities with toxic air pollutants.

We will need to take many more stands. We haven’t even come close to winning the war against climate change. Climate change is not just knocking on the door in Colorado; it’s breaking the door down. We are in the worst drought in 1200 years. Year-long wildfires come and wind stokes fires and fears in communities. This is not a war against nature, it’s a war against our own reluctance to change as a society, and our government’s unwillingness to act.

This campaign to close Pueblo 3 sooner involves many people acting together, over time, with urgency and conviction. Fifteen months ago, Pueblo 3 was slated to close in 2070. Like water trickling over a rock, people showed up, again and again. For many who acted, this recent success gave us hope, renewed vigor, strength, and determination. For onlookers: join us. Let’s make a change together. The recent International Panel on Climate Change reports that we can still turn this around, but we must act immediately—we have no time to lose.

The people of Colorado overwhelmingly want a vibrant, diversified economy that gives us clean air and water and ensures a stable climate. Our leaders need to know that this is what we want, that we support them to take bold action: 100% clean energy by 2030 in a shift to renewables that don’t emit carbon. We can do this together. I invite you to act. Picture the world you want and take steps to make it happen.