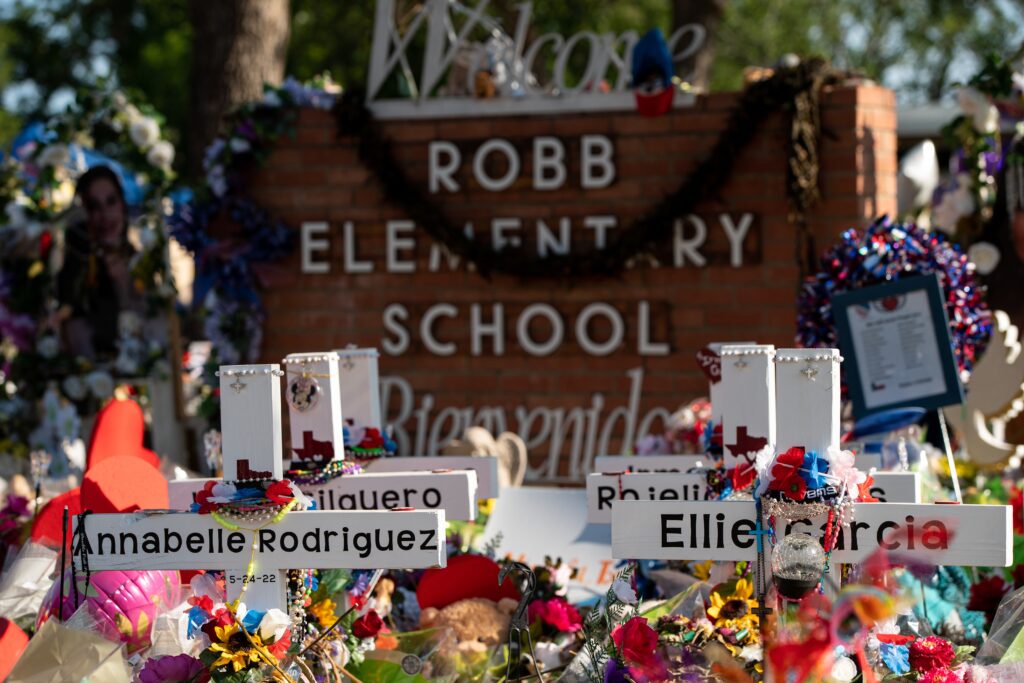 “By the agencies’ own admission, the plan should never have been approved in the first place…  In this court’s view, allowing the agency the opportunity to fix the error is more important than forcing the public to abide by a decision that the agency concedes was improper.” — Colorado District Judge Marcia Krieger on her decision to block Gunnison Energy’s oil drilling

“I will never jeopardize the care that we give our residents. With the staffing numbers having decreased to the level that they have, that absolutely was a possibility had this decision not been made.” — Cripple Creek Care Center night nurse and administrator Lawrence Cowan on the decision to close

“Ukraine clearly believes that it can win, and so does everyone here. Ukraine needs our help to win today. And they will still need our help when the war is over.” — Secretary of Defense Lloyd Austin on the United States’ continued support of Ukraine

“This was a singular and egregious breach of that trust that is an affront to the Court and the community of public servants who work here.” — Chief Justice John Roberts on the leaking of the U.S. Supreme Court’s decision to overturn Roe v. Wade

“This proposed ordinance is an insult to the Boulder community who is still recovering from the Marshall Fire and will rebuild after future fires.” — Boulder SAFE representative Ryan Harwood on Boulder’s proposed car camping ban

“I told one of the officers myself, if they didn’t want to go in there, let me borrow his gun and a vest and I’ll go in there myself to handle it…” — A father whose child attended the Uvalde elementary school