Too Clever For Itself – Be Careful What You Ask For: How the Supreme Court’s Eviscerations Of Roe V. Wade May Backfire

“Leaving well enough alone” parallels the legal concept of “settled law” or “stare decisis,” but a majority of the U.S. Supreme Court, having very strongly- held political views regarding abortion and believing they were responsible for saving millions of lives, erased five decades of precedents by overturning Roe vs. Wade, which had given American women the right to decide what happens to their bodies. Those on the Left have rarely appreciated the depth of belief Pro-Life Americans have had when it came to their anti-abortion views. And those on the Right have rarely understood how Pro-Choice Americans believed in a degree of personal liberty that may represent the ultimate exercise of Freedom.

Ironically, in their effort to eliminate a woman’s constitutional right to abortion, the Pro-Life Justices decision ultimately may backfire. Hence, as a result of this decision, abortions may become more accessible and more frequently used as a form of birth control. The Court’s decision already has resulted in some States seeking to guarantee a right to abortion, contraception, and other medical options as a counter to the Supremes’ edict while other States seek to ban abortion altogether, thus adding to the polarization of the country.

If the Federal Government makes oral abortifacients (“medication abortions”) accessible in all 50 States via telehealth or in-person medical visits and via mail, “at home” abortions will become even more widely available. There now will be major educational initiatives to inform Americans about the “Morning After Pill” (such as Plan B), which prevents a woman from becoming pregnant. This is an anathema to those who believe life begins at conception (which can occur hours after intercourse). There will be similar efforts to provide greater access to medication abortions. This gives a woman the option of taking pills which induce an abortion.

Depending on whether a telehealth or in-person visit is required, this medically safe process is relatively inexpensive ($250 to $750). And it often is covered by insurance. This form of abortion now represents a majority of the 930,160 legal abortions in the U.S. according to the Guttmacher Institute (2020 data). This total has decreased approximately 44% from 1990, when 1.6 million abortions were performed. There already are private organizations covering some or all of the costs of abortions. Thanks to the Supremes’ decision, there will be even more efforts to expand access to abortion. For those who believe abortion should not be seen as an easy form of birth control, unfortunately the Supremes’ decision likely will expand the use of abortion as a form of birth control as the above-cited options are expanded in order to counter the decision’s restrictions on abortion access. That is, due to the Supremes’ decision, abortion is likely to become so accessible, inexpensive, and convenient that more women may use it as a birth control method.

Those who fought to have Roe overturned may get more than they bargained for if abortion access ultimately increases in America. This is why the Supreme Court should have left well enough alone — as many of the Justices, in their confirmation hearings and interviews, had said or intimated they would. What too many Americans keep ignoring is how this decision disproportionately and negatively affects poor people, including many people of color. The hard data shows they have less access to good health care, including contraception, pregnancy and birth care, neonatal care, abortion care, and post-natal care. While some organizations have said they would help pay for the costs of abortions for their employees, the poorest among us don’t always have that option.

So, in terms of fairness and equality, the Supreme Court has widened the gap between the “haves” and “have nots” in America. For many women, taking time off and traveling to another State for an abortion isn’t an option. This is another reason why the percentage of medication abortions will increase. All Americans should be embarrassed by our infant mortality and maternal morbidity rates. We should be equally ashamed of the lack of high-quality health care available to so many families with young children. Maybe this is an opportunity for those in conflict to get together and promote sex education (so people know what they’re actually doing), contraception (so unwanted pregnancies don’t occur in the first place), improved neonatal and post-birth care, adoption and foster parenting options, and similar actions on which we should all agree. In the meantime, we soon will see if the Supreme Court’s decision becomes a force for informing women how to get an abortion. 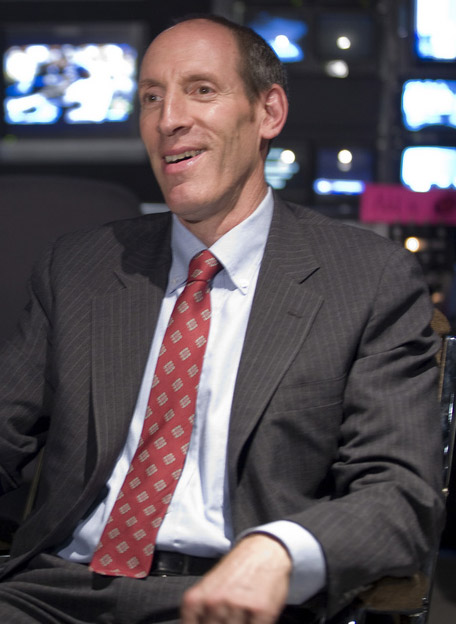 This column was written by Aaron Harber. He is the host of the nonpartisan &quot;Aaron Harber Show&quot; (www.HarberTV.com/Info).

View all posts by Aaron Harber →