Asylum: A Book By Nina Shope That Gives the Hysteric a Voice

“It’s almost like you are in a theater piece where you are both on a stage, watching it, and in the wings simultaneously.” This is how Nina Shope, author of Asylum, described the experience of reading her novel, and I could not agree more. 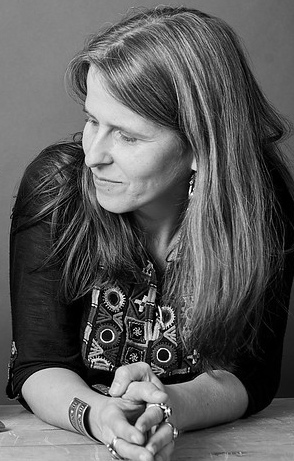 Winner of the Dzanc Prize for Fiction, Asylum is a historical fiction novel that depicts the dysfunctional relationship between the distinguished neurologist J.M. Charcot and his favored hysteric patient, Augustine. Told with a fragmented, shifting narration, the reader experiences the internal alteration of Augustine, Charcot, and their relationship.

Asylum is Shope’s first full-length novel, but it is far from her first published piece of literature. Shope has short pieces published in several journals in addition to her first larger work, Hangings, which is a collection of three novellas.

The inspiration behind Asylum came from Shope’s undergraduate education where she briefly read about Charcot and Augustine. Shocked to discover that there was very little literature written about this topic, Shope decided to research and bring these stories into a new light.

Focusing on Charcot and Augustine, Asylum immerses the reader into the chaotic experience of a hysteric in an asylum. The story hones in on the experiences of these two particular characters to emphasize the feelings of chaos and isolation. “In the novel, I decided to make the isolation literal,” Shope explained, “I was trying to get at the feeling of isolation.”

The novel begins with Augustine viewing Charcot as a nearly immortal character who holds immense power. She desires him and his attention. This all changes with the introduction of a mysterious lover, M.

M allows Augustine to recognize her abilities and independence. With the help of M, Augustine begins to break free from the physical and emotional hold that Charcot has on her.

Charcot sees Augustine as the answer to his mission of finding the truth behind the disease of hysteria, but with the onset of M, Charcot begins to question his life’s work and crave the attention he once received from Augustine.

Set in nineteenth-century France, much of Asylum is derived from the historical accounts of the real Augustine, Charcot, and M. However, Shope did not intend to create a completely accurate retelling of the lives of these infamous characters. “One of the reasons I wanted to avoid it (the biography) is I think it has a tendency to deflate everything. Readers have a tendency to look for causation which is what the doctors themselves were doing,” Shope explained.

Shope desired to bring these characters to life, to give personhood to the woman, Augustine, who has historically been seen as a depiction of disease. Shope takes an objective stance, presenting a 360 view of Charcot, his experiments, and his patient through her fragmented narration and presentation of the internal conflicts of her characters.

Much of the dialogue within Asylum is directly quoted from the biographical accounts of the real people; however, Shope takes an artistic twist to bring each character to life. One such twist is the characterization of M. Shope decided to make M a shifting, ambiguous character. “I think of M as a shifting identity.” M is neither male nor female and at times represents different aspects of Charcot and Augustine.

“For people who want to read about the biography they can,” Shope told me. “A lot of the case study parts that talk about who people were are in French and haven’t been translated as far as I know, but the information is out there. I didn’t want to go that route. I wanted to put people in the mystery of this intense experience at the asylum that had all these layers and questions around it and have all those things be real at the same time.” 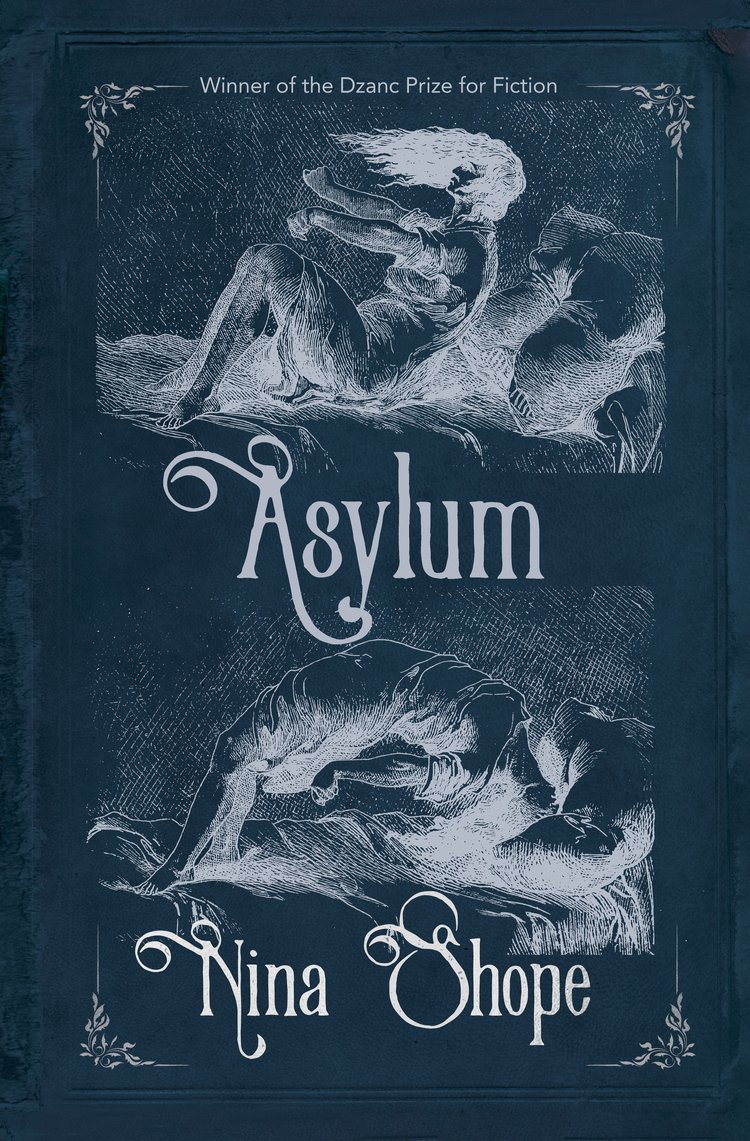 Shope strategically immerses the reader into the intensity of the experience of a hysteric in the asylum. While reading the novel, I got a sense of obscurity. Reality, imagination, and character identity are blurred throughout. If you like thrillers, mysteries, or books that cause contemplation and reflection, you will enjoy Asylum.

Shope enlightened me on hysteria, the disease that Augustine was diagnosed with. Even though hysteria is no longer a diagnosable condition, many of the common symptoms are still around today. Shope informed me that Conversion Disorder is one of the mental health disorders that include some of the common symptoms of hysteria including paralysis and unexplainable fits. Many of the emotional sides of what was once called hysteria can be found in such conditions as PTSD and Borderline Personality Disorder. Because hysteria was such an obscure diagnosis, Shope wanted to avoid placing any specific symptoms onto Augustine outside of what has been recorded from historical sources. “I wanted to give the reader the experience of this kind of jolting emotional spectrum with the disease which goes from over intense agency to disassociation to objectification,” she explained.

Shope’s own experience with anxiety and panic disorders allowed her to enter into the mind of Augustine, helping the reader to empathize with Augustine and enter into her experiences. “If you’re having something going on in your body that you don’t understand, even if it’s anxiety, whatever’s causing it, you don’t know what it is. The most terrifying experience is being alone in your body, and if you’re surrounded by doctors, it’s people who might really be able to help you if you’re dying, which is what you think at the time.”

Asylum is an enjoyable, intellectual read that immerses the reader into the chaotic experience of a hysteric in an asylum. Shope does an incredible job of taking the historical records and objectively examining the worldview. She takes the accounts of Augustine and grants an objectified woman dignity, showcasing her individuality and independence and giving voice to a historically silenced woman.

View all posts by Melayna Alicea →