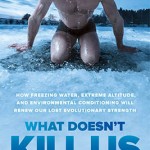 What Doesn’t Kill Us: How Freezing Water, Extreme Altitude, and Environmental Conditioning Will Renew Our Lost Evolutionary Strength
By Scott Carney
Wim Hof garnered a lot of attention by diving into freezing waters for long periods of time. He claimed these feats were possible because he could take control over his nervous system. Skeptical of the claims, Carney went to investigate, yet within days his opinion and understanding of the body’s potential were transformed. The Denver-based writer, and many of his experiments at altitude, on ice and in labs, take place along the Front Range. 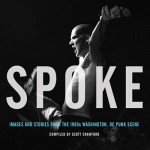 Spoke: Images and Stories from the 1980s Washington, DC Punk Scene
Compiled by Scott Crawford
This coffee table version of the documentary Spoke follows the D.C. scene’s often politically-charged brand of punk rock, from Bad Brains to Jawbox, and of course the legendary Fugazi. And there’s even the near-forgotten SOA, whose frontman Henry Rollins took his D.C. energy to L.A. where he stepped in as the singer for Black Flag.The Case Against Sugar 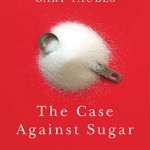 By Gary Taubes
Taubes is no stranger to usurping contemporary nutritional thought. He was an early critic of low-fat diets, which is not unrelated to his main point here: sugar may be killing us. Rather, we may be killing ourselves with sugar. The processed food industry, like Big Tobacco, has funded research for years to continue profiteering at the cost of poorer health for the average American. 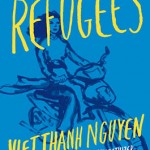 The Refugees
Viet Thanh Nguyen
Nguyen won multiple awards, including the Pulitzer, for 2016’s The Sympathizer. This follow-up, is a collection of stories written over two decades, that explore identity and family, often through the lens of immigrants.