Five Favorite Dive Bars: These are as real as it gets. | In the Cups

While there’s a lot of talk about the area’s craft beer and spirits makers and its in-state made wineries or clever drinking spots, (Tiki bars, we’re thinking of you) if you keep your focus there, you’re missing something. There’s another, deeper option for drinking on the Front Range that can make for a truly satisfying evening.

Look past the fermenters and specialty glassware to plastic pitchers and well-worn taps as you pull up a stool at one of the area’s dive bars. They’re places that are comforting and easy to be in, possibly haven’t changed in years and may have been christened by locals with their own nickname. When you’re there, you can find someone to talk to or sit on your own with a drink in hand.

Below are some true favorite places that are go-to’s for a cheap drink, low light, and maybe a pool table or two. 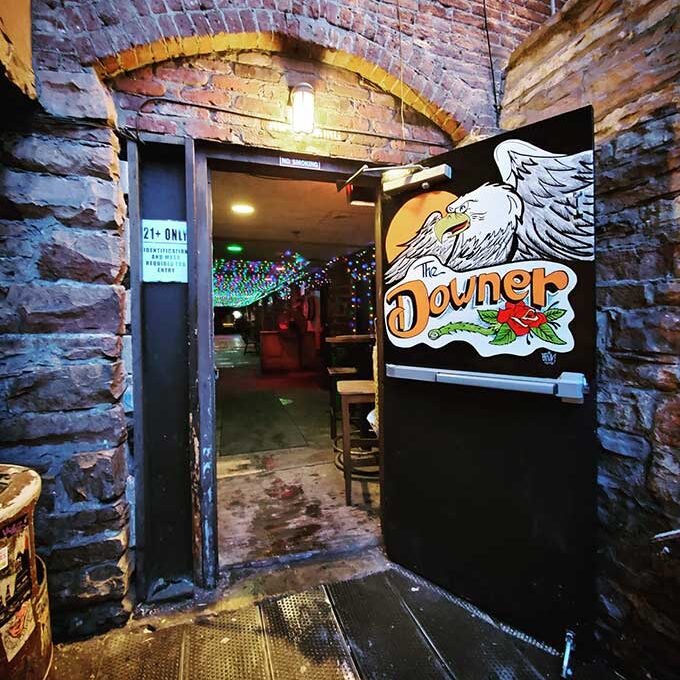 I discovered dive bars in college, spending time around a round, black table with a bucket of rolling rocks and stale pretzels or a sloe gin fizz in a plastic cup. This is the place where college students discover the wonders of dive bars just like I did, and like any good college dive bar, they’ve christened it with a nickname: the Downer. It gets crowded but service can keep up and there’s plenty of people watching opportunities between cheap drinks and darts. 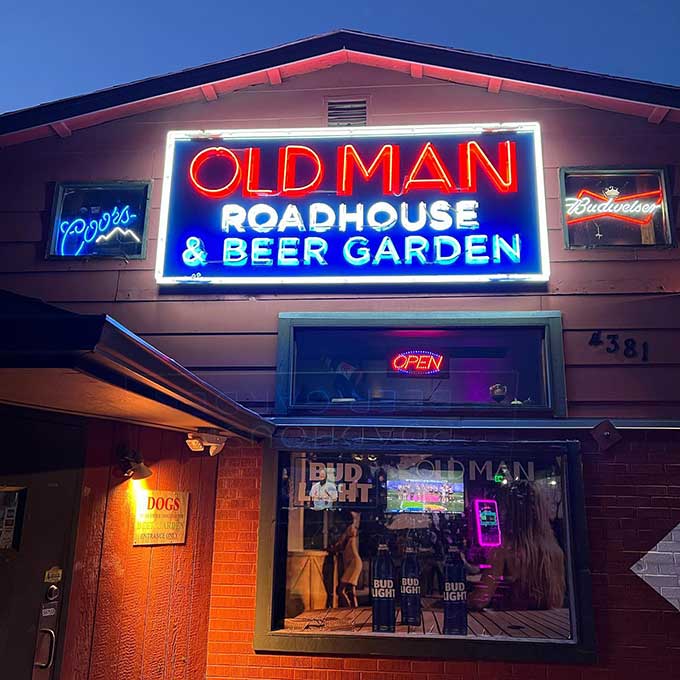 Vintage. No frills. Open from before lunch to after midnight. And while you’re there, you can have barbeque and burgers you can sink your teeth into between sips of a $2.75 Coors Banquet.  It’s a classic neighborhood pub in the burbs, not too hard to get to, and it can even tolerate kids if you have them in tow. Don’t expect thrills, but you can find the game on TV and, likely, someone to chat with if you’re on a barstool rather than at a table. 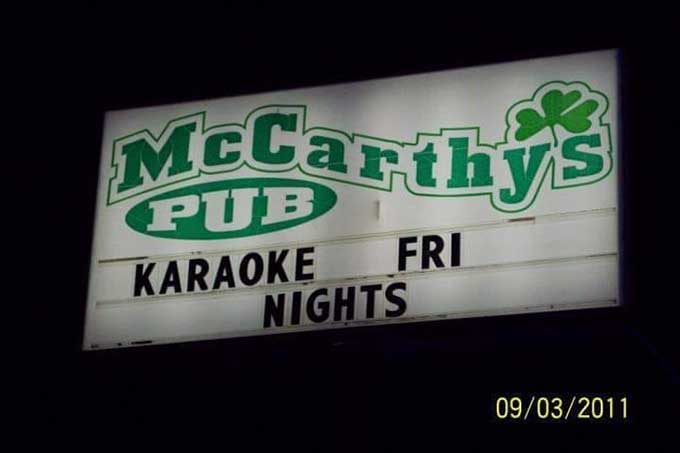 It’s easy to drive by McCarthy’s and not even know what you passed. It just misses the trendier part of Old Town Longmont, and the bright green sign is just faded enough. But the drinks are cheap, the locals are welcoming and karaoke night is a scene. It’s within walking distance of trendier spots, so if you’re looking to go bar hopping, keep this one on your list. 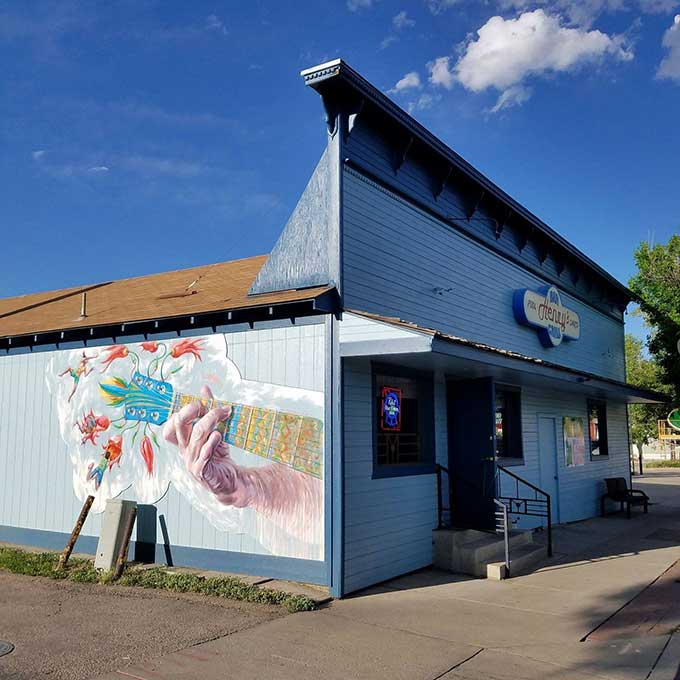 Henry’s is tucked into a corner of Pine Street and, under a series of owners, it’s been a bar since the mid-20th century. All the expected liquor brands against a mirrored bar, and the bottles look old but they’re not dusty because they’ve been used so much. Neon lights and chrome-legged bar stools complete the picture.  Inside, there’s cheap drinks, friendly locals and low key bartenders who know what they’re doing. But there’s pool tables and a huge amount of space for darts, a dive bar staple.

Ace Hi Tavern is a little out of the way, but, if you’re craving a dive bar, it’s worth it. It was opened in 1961 in the shadow of the Coors brewery and is known as a place brewery workers go to blow off steam after work and School of Mines students go for cheap drinks and friends. It’s also become a gathering place for the local community with groups celebrating milestones within its four walls.