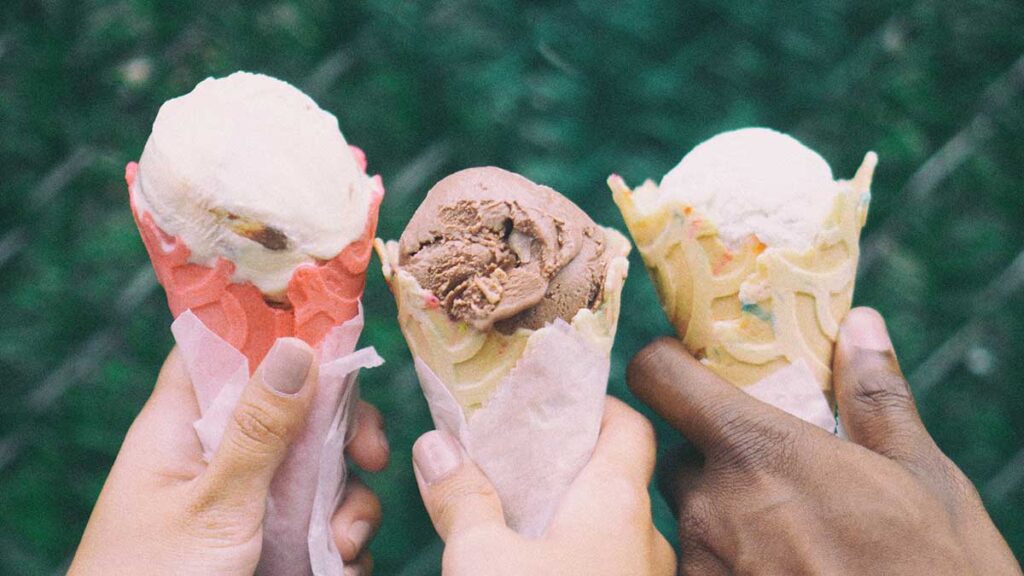 It’s the high point of summer and the food is fresh. Community Food Share is holding its annual Farm to Fork dinner on August 20th at 5:30 at Whimsy Farm. Food prepared by Chris Royster of Flagstaff House will be top notch, all of it locally sourced and farm fresh. 63rd Street Farm in Boulder is also continuing its Thursday night music series. Upcoming performers  include Antonio Lopez and Caroline Hunter on September 1 and Megan Burtt and Joel Ansett on October 6.

Boulder Social Club, in the old Ska Brewstillery and FATE space, is getting ready to open to the public. It’s the creator of Walnut Brewery and Rock Bottom founder Frank Day. In addition, Belotta Boulder opened on Broadway, and is offering elevated dishes from James Beard semifinalist Manny Barella as well as the groups behind Oak at Fourteenth and Corrida. At 29th Street Mall, ice cream lovers who have been wanting to try Grey Poupon or macaroni and cheese ice cream, will finally have their chance when New York-based Van Leeuwen opens this month.

Longmont has ice-cream news too, as Scrumptious reopened in Old Town. In addition, PeiWei To Go has put out it’s welcome mat in the former Great Harvest Bread Company space on Ken Pratt Blvd. On nearby Industrial Circle, it looks like the former Old Chicago building will finally be getting some new tenants as East Moon Asian Bistro and Kenny’s Tavern looks set to occupy the space.

In the Prospect neighborhood,  Cave Girl Coffee was lauded for it’s ability to make food for anyone, regardless of dietary restrictions. They were recognized by the Colorado Celiac as the best donuts and cookies in Colorado. And a Longmont coffee and community collective, MECO Coffee, is spreading its wings. It will be opening a second location just off of Main Street in Louisville.