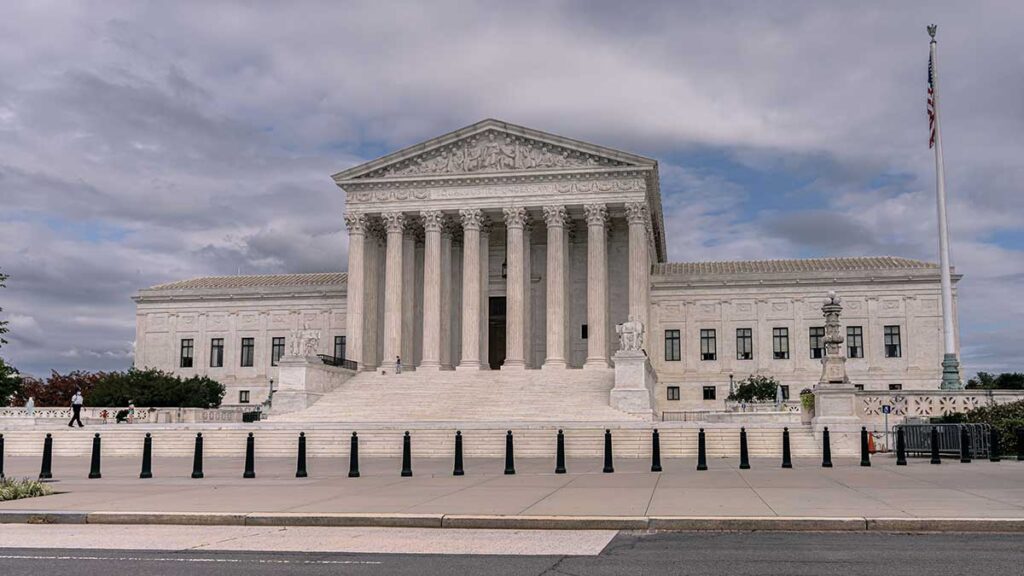 The ACLU of Nebraska has filed a brief in a case before the U.S. Supreme Court challenging a 1978 law passed by Congress aiming to stop harmful assimilation practices separating Native American children from their families and tribes.

“We see a lot of times that those that don’t have a strong cultural identity have higher rates of substance abuse, mental-health issues, suicide rates,” Flowers pointed out. “It’s kind of all connected with those assimilation policies and historical trauma.”

The ACLU is urging the high court to uphold the constitutionality of the Act, which requires state courts to help keep Native families together. Before its passage, some 35% of Native children were being removed from their homes, from intact families, with 85% placed in non-Native homes.

A U.S. appeals court invalidated portions of the act in a Texas adoption case, for imposing duties on states.

The brief also calls on the Supreme Court to uphold the centuries-long legal precedent of tribal sovereignty, including tribes’ right to preserve their unique cultural identities, raise their own children and govern themselves. Flowers explained when the U.S. government consults or does business with tribes, it is nation-to-nation.

“Because we are sovereign nations of this land. We were here first,” Flowers asserted. “And we had the ability, and we still maintain the ability, to govern ourselves.”

“It’s like an innate human need to have that connection with your family and your tribe,” Flowers noted. “Especially when you look different than other people that are around you.”