Not just a women’s issue: transgender men speak out about abortion and health care experiences 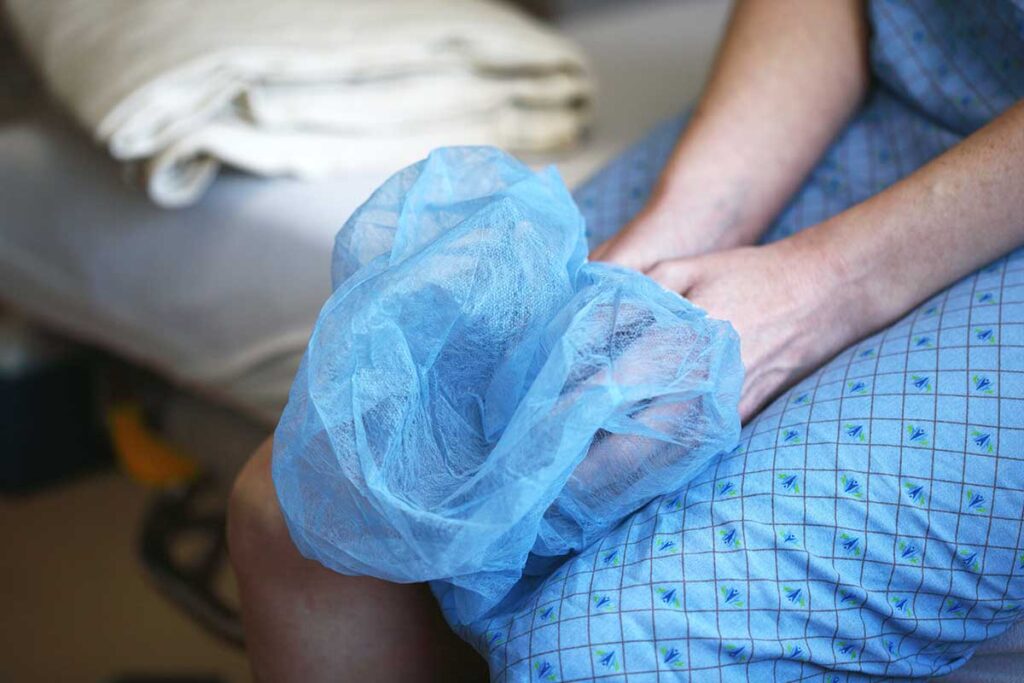 Then living in a small town in Nebraska, Armstrong — who is now out as a transgender man but was not at the time — knew being 18 years old and pregnant in a conservative community with no resources would cause detriment to his life. His college education, leaving a community he felt unhappy in and discovering his identity were all on the line when he saw the “positive” result and realized he was eight weeks into carrying a fetus.

“I didn’t really know what to do,” Armstrong said. “I had no emotional support and a minimum-wage job in retail.”

Armstrong then booked an appointment at Planned Parenthood in Fort Collins — the closest abortion clinic to his home in Nebraska — and took two rounds of abortion pills to terminate the pregnancy.

“I really didn’t feel like I had another option, especially when it came to my educational plans and ultimately getting out of the state of Nebraska,” Armstrong said. “I felt like if I chose any other route, I would be trapped here.”

Ten years later, Armstrong looks at the decision to obtain an abortion as “the best I’ve ever made.” Transgender men across the country are sharing similar experiences in the aftermath of the conservative Supreme Court justices’ decision to overturn Roe v. Wade.

[Related: As Colorado becomes a safe haven for abortions, advocates aim to destigmatize the procedure]

Growing up in a small, rural town, Armstrong never saw another transgender person. He did not understand that the extreme discomfort he felt around his body was what psychologists call gender dysphoria: the discomfort a person experience’s when their gender identity does not match their assigned sex at birth.

“I experienced a lot of discomfort and internal questioning, but because of the nature of the small, conservative community environment I grew up in, I didn’t have the language or the representation,” Armstrong explained. “There wasn’t anyone like me around for me to say ‘oh, that’s an option.’”

Armstrong can recall feelings of gender dysphoria from a young age, despite not having the language to describe them. Entering an abortion clinic and hearing abortion discussed as a “women’s issue,” Armstrong said, made already existing discomfort nearly unbearable as he tried to navigate a confusing and painful process in a different state with almost no support.

“It emphasized already existing medical trauma,” Armstrong said. “All words have meaning, and when we say ‘this is a war on women, or this is an attack on women,’ we’re completely erasing other people who are in need of access to abortion.’”

Adapting to a crisis

When Chase Tucker became a therapist, they never envisioned having to have “the conversation,” with clients.

“Do you have a safety plan in case abortion is outlawed? Where will you go if you need to seek care?” Tucker now asks each client who walks through their door.

Tucker, a nonbinary therapist in Lakewood who works primarily with transgender and nonbinary clients, wishes they didn’t have to have such conversations. But when President Donald Trump was elected president and the United States Supreme Court widened its conservative majority, Tucker knew the future for his clients could be bleak.

Tucker remembers experiencing gender dysphoria being seen by gynecologists from a young age and hopes to alleviate the painful and traumatizing process for as many people as possible.

“It’s hard for trans people in particular because you walk into a women’s clinic dressed as masculine, and everyone is like ‘what are you doing here by yourself?’” Tucker said. “Doctors don’t always use the right language, and it can be really uncomfortable.”

Tucker explained that for themselves as well as their patients, being asked to check off a gender box at the doctor’s office can be incredibly triggering and instead wishes patients were given a blank space to explain their own identity.

Transgender folks on testosterone therapy may have a more difficult time getting pregnant, but the chances aren’t zero, according to a study from the National Library of Medicine.

Because transgender people on testosterone can still become pregnant but are often left out of conversations around reproductive rights, advocates say small language shifts are essential.

“I would argue that if we want to advance equity in health care, we have to acknowledge that abortion impacts more than just cisgender women,” said Brendon Holloway, a Ph.D. student and adjunct faculty member at the University of Denver’s school of social work. “When we talk about abortion, we can acknowledge that cis women are primarily impacted, and this impacts trans and nonbinary people, too.”