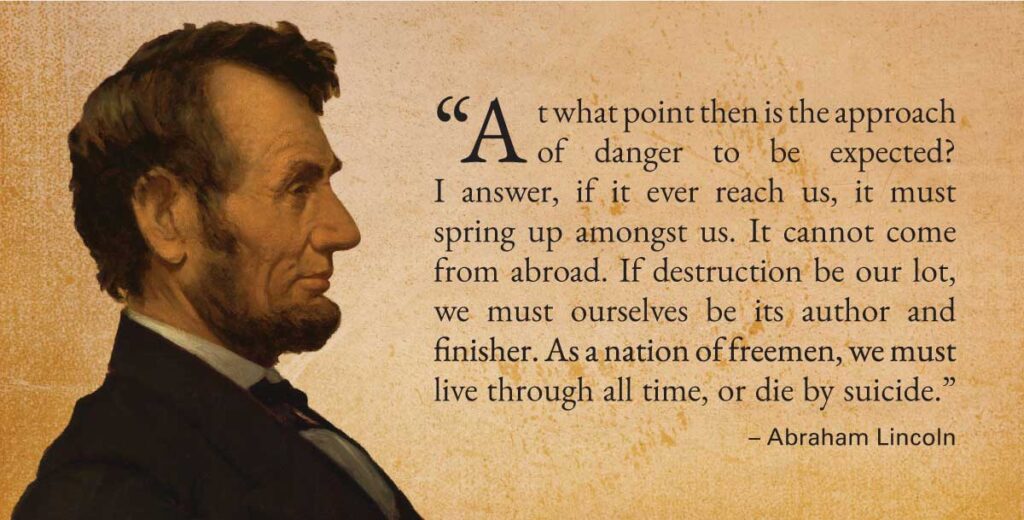 We’ve done ourselves a tremendous disservice over the last several decades by embracing this adage — that for some reason, etiquette should dictate avoidance of difficult discussions. Instead of arming our youth with the ability to engage in real discourse, we taught them to simply avoid it. And the end result of that is what we’re living out now — a nation of people incapable of finding a way to have a frank talk.

Not long ago, a friend and I were embroiled in a discussion about the politics of the Israeli/Palestinian conflict. A third party was in the immediate vicinity, and eventually he got up to leave, but not before lobbing an insult at us as he exited the area. Our discussion was centered around the politics of the conflict and steered far from any cultural or religious exposition. We both expressed empathy for the citizens caught in the middle. It was, for all intents and purposes, as acrimony-free of a discussion as could be.

That the third party felt so emotionally activated over the free-flowing exchange of ideas was regrettable, but it also portrayed an immaturity around the ability to manage his own feelings. And he’s certainly not alone.

We’ve all been there over the last several years. Social media has made this approach an existential platform — we see, we scream, we skate.

The United States of America at this moment is anything but. We are at a low-boil when it comes to internal conflict.

In the most powerful nation on Earth, we’re proving out what Abraham Lincoln said in his 1838 Lyceum address: “At what point then is the approach of danger to be expected? I answer, if it ever reach us, it must spring up amongst us. It cannot come from abroad. If destruction be our lot, we must ourselves be its author and finisher. As a nation of freemen, we must live through all time, or die by suicide.”

Don’t misunderstand. This isn’t to suggest that “both sides are the same.” Far from it. The GOP has become utterly galvanized under the flag of a cult of personality built upon fear: Fear of others, fear of outsiders, fear of science, fear of education, fear of religions outside of Chrisianity, fear of the pursuit of happiness of those who don’t share their world-view. And they remain deeply entrenched to the point that they now vociferously champion nationalism over patriotism.

Where we go from here is anyone’s best guess, but I caution everyone who thinks devolving into armed conflict — a Second Civil War — is but a foregone conclusion at this point to do what they can to sink to such a cynical depth. It’s not. Though it certainly could be.

The first step we need to take is to learn how to talk to each other again.

To learn how to discuss politics and religion.