Holding our breath for the midterms | Duly Noted 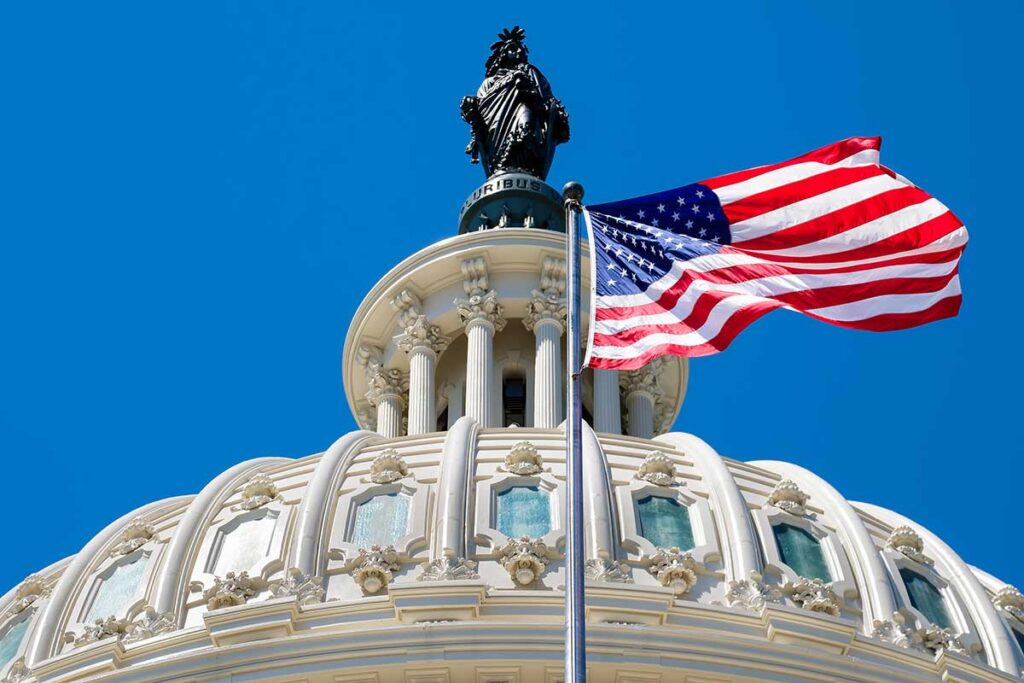 That’s probably the best way to frame how most Americans are feeling in the run-up to the midterms, taking place on Nov. 8, 2022. It’s become a bit impossible to predict how the ballots will shape up, thanks to this unprecedented era in U.S. politics where the Culture Wars hold sway over meaningful legislation.

We’re mired in a recession, dealing with the effects of significant inflation and largely flat wage-growth as a nation. On the Right, the Evangelical Christian base has taken hold of a GOP that once trumpeted “smaller government” and “fiscal responsibility” but now flirts with an assortment of white nationalist splinter groups, challenges the rights of women to maintain agency over their own bodies, and is waging an all-out war on education under the guise of concern about the specter of “indoctrination” of any number of so-called social ills. On the Left, the spectrum of moderate-to-socialist ideals has only found itself further fractured since the beginning of the Trump era, creating a growing number of disenfranchised voters who seem willing to let the system burn itself down rather than capitulate again to more establishment politics.

President Bill Clinton’s famous quote only seems to grow more apropos with each passing year. The way the GOP has knelt at the altar of cultural regression to appease its white nationalist base — thanks to the cult of personality that was motivated to champion its real-estate-huckster-turned-reality-show-spectacle of a President — is nothing short of terrifying. Populism, as it turns out, is an exceptionally powerful drug. Add enough xenophobia, racism, misogyny and hate to the cocktail, and it’s quite literally an unimpeachable intoxicant.

Boebert was born in Florida. She dropped out of high school in 2004, only to finally get her GED a month prior to her election in 2020. Her work experience includes assistant managing a McDonald’s and owning a restaurant in Rifle, CO, best known for its employees all wearing guns on their hips and for allegedly giving dozens of people severe food poisoning at a local rodeo in 2017. She’s on record parroting QAnon conspiracies. She has a rap sheet with several petty crimes, including failure to appear on some of them. Her husband, Jayson Boebert, was arrested and charged with public indecency for exposing himself to a minor in a bowling alley (reportedly revealing a tattoo on his penis), to which he pleaded guilty and served jail time.

The distance from Denver to Rifle, CO is 184 miles. But the chasm between these two candidates is bottomless. And while they aren’t running against each other, they represent the front lines of the battle ensuing for the soul of our nation.

And it’s why so many of us will be watching the midterms.

On pins and needles.