The Most Unexpected Things to Eat in 2022 | Foodie 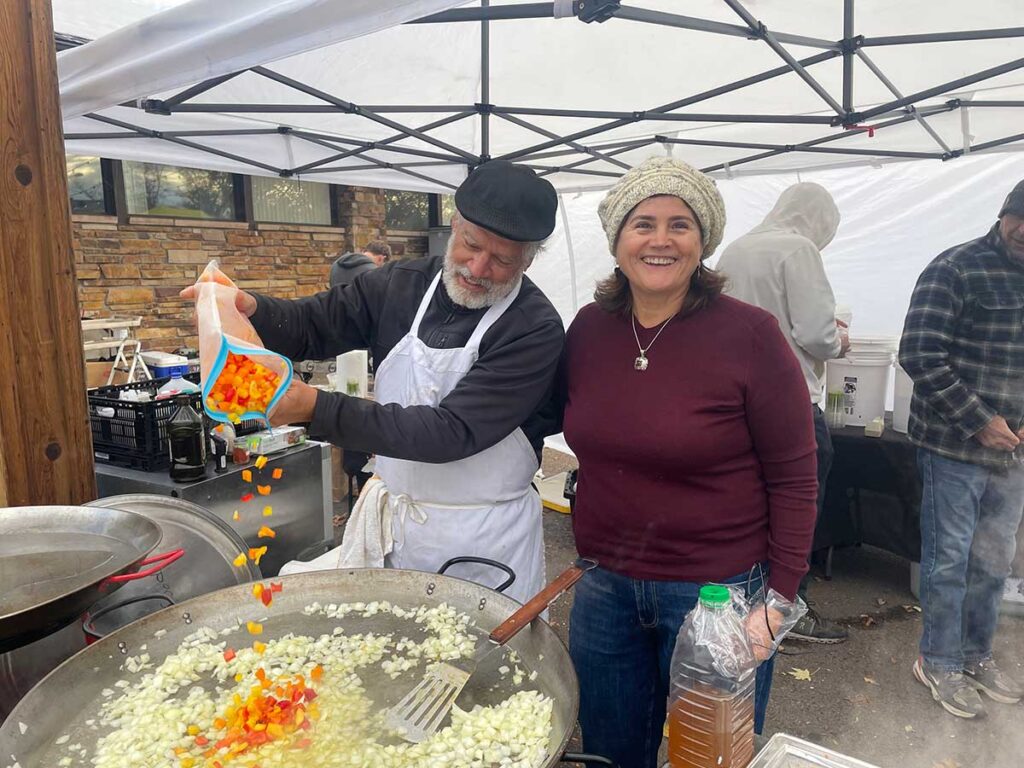 We love a good surprise!

In the first few fresh days of 2022, there were a lot of things I’d hope I’d get to try. My annual food bucket list included steak with a blueberry black pepper cabernet sauce (got that one) and lobster mac and cheese (still haven’t tried it yet … maybe in 2023). But then there were those things that I didn’t expect would pass my lips. When something new crossed my path, I took a chance and tried it, and I’m really glad I did.

Hot beer: Hot beer is a centuries-old tradition that used to be a staple in homes and taverns. Primitive Brewing in Longmont’s Prospect neighborhood is bringing it back. Beer lovers pour a darker beer into a thick glass that can stand up to some temperature differentials. Then it’s time to heat it with a specially-made, wood-handled poker that’s been in a fire for a while. They put the poker right into the glass and once it was removed, drinkers were free to imbibe. We re-pokered it when it got too cold, and the flavors only improved.

Honeycomb ice cream: For sugar fans, honeycombs are exceptionally delicious, but adding them to ice cream takes them to the next level. We first had it in Happy Cones New Zealand-style Hokey Pokey ice cream sold at Tip Top Savory Pies in Lafayette and Gunbarrel. For this traditional recipe, beloved by native New Zealanders who don’t often find it in the States, the honeycomb is combined with pieces of toffee. It’s rich, textured, and addicting.

Pickle beer: This beer flavor, in both regular and spicy, has been a Texas favorite for a while now. After a trip to that area, Bootstrap Brewing owners Steve and Leslie Kaczeus brought the concept to Colorado. People went crazy for it. The brewery couldn’t keep it on tap, and distributors wanted it in cans. Considering that, in the past, there’s also been an Oskar Blues mustard beer (we tried it, and it was delicious) and an Oregon-brewed spicy ketchup beer, maybe we all need more condiment-themed beers in our lives.

Bacon cheeseburger brats: These brats at Blackbelly Market in Boulder really blew our minds and were perfect for eating outside in the sunshine. Blackbelly Market offers house-butchered meats daily at their location on Arapahoe Ave. Their sausage includes bacon, cheddar, pickles, and red onion. And if a burger in a brat isn’t your thing, Blackbelly has had fun with Gyoza brats and pizza brats. What’s next, taco brats? We wouldn’t be surprised.

Breakfast paella: The rice, the seafood, the flavorful socarrat (bottom crust)—we enjoy paella whenever we can. But for breakfast? That wasn’t something we expected until we were offered it at Café Aion’s booth at the Boulder County Farmers Market. The version we tried had breakfast sausage, eggs, and vegetables, but one could also enjoy paella with chorizo, bacon, kidney beans, and olives.

Pumpkin sushi with balsamic vinegar: We love to sit out on the patio at Hapa Sushi on the Pearl Street Mall watching passersby as we find something fun to eat on the menu. Always open to trying something different, so when a harvest-themed sushi roll came up just before Thanksgiving, we added it to our list. What came to our table was tempura fried kabocha squash, framed by sushi rice and seaweed and lightly garnished with balsamic. We were intrigued and, in the end, liked it. We’re not sure we’d order it all the time but having tried it once was a treat.