A plan so complex and convoluted, it’s taking nearly five years to fully implement: the Patient Protection and Affordable Care Act (PPACA) was signed into law by President Obama on March 23, 2010. On the eve of its fourth year, the PPACA, also known as “ObamaCare,” “health care reform,” and the “Affordable Care Act,” is bringing some hefty changes to America’s health care system. Here, we take a look at how ObamaCare is shaping up for Boulder County seniors. 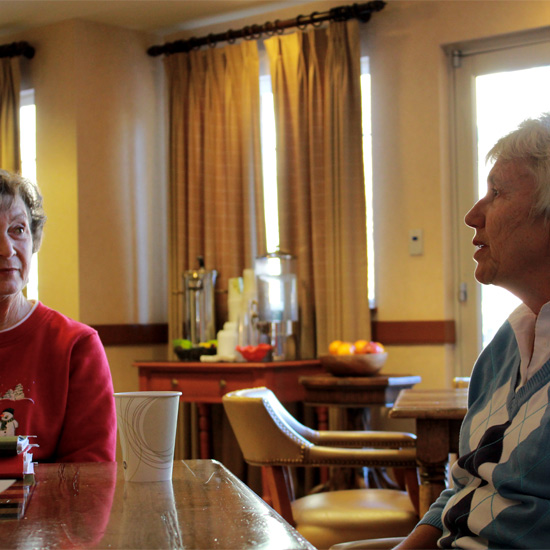 Generally speaking, with age, comes wisdom and clarity. Yet with a new year of Patient Protection and Affordable Care Act (PPACA), aka ObamaCare, rollouts steadfastly approaching, Boulder County seniors are uncertain, and often uneasy, about what lies ahead. Periods of flux, however, are nothing new for BoCo Baby Boomers. And despite the inevitable that is change, one thing remains certain for our boomers: they’re gonna keep on truckin’.

Over the course of a thousand pages, the PPACA labels itself as the “health care plan for America,” prided on its three central tenets: to bring Americans new affordable choices; put more power in the hands of the consumer; and to hold insurance companies accountable. Perhaps the biggest change being brought by the new legislation is that all Americans must have health insurance by March 31, 2014, or else pay a $95 fee, or up to 1 percent of their annual income—whichever is greater.By 2016, the fee will grow to $695, or up to 2.5 percent of a person’s annual income.

In order to help consumers choose their plans, health care exchanges—basically virtual health insurance marketplaces—opened for enrollment on October 1 this year, and will continue enrolling through the end of March 2014. Dependent on state legislature, exchanges are either run by the Federal Department of Health and Human Services or by state governments. Federal exchanges were rampant with problems at the start of October 2013, but most seem to be running relatively smoothly now.

“We were a little luckier to be one of the states that had set up their own website [exchange], as opposed to having to go on the federal website,” says Donna Gray, an 81-year-old resident at Balfour Senior Living in Louisville. And many Coloradans would have to agree with Gray: Colorado’s state-run marketplace has been touted as a model for the rest of the country.