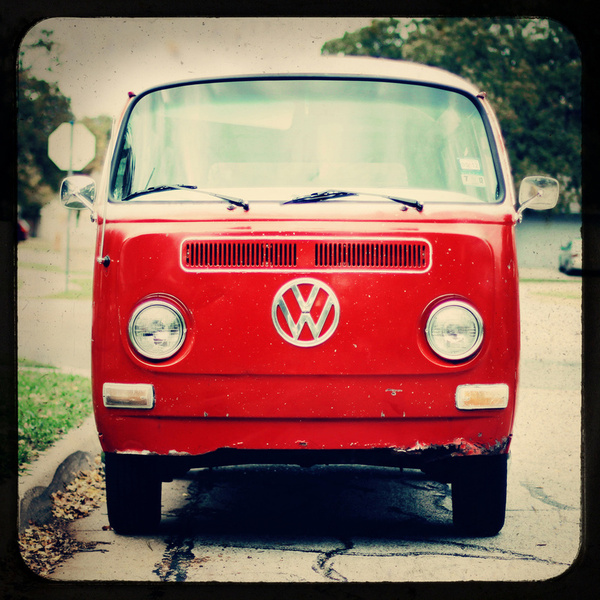 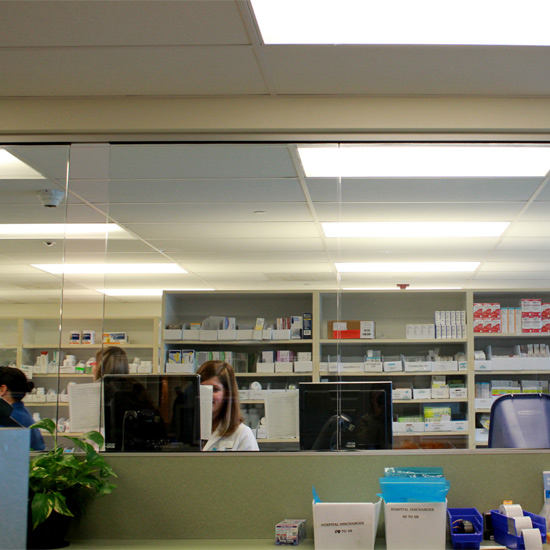 Afterwards, consumers were responsible for paying 25 percent of their prescription drug costs, until they reached $2800. This limit marks the edge of the “donut hole,” whereby consumers must once again pay the full price of their drugs, until their yearly out-of-pocket expenditure reaches $4550. If yearly drug costs surpass the $4550 limit, most Medicare recipients are responsible for 5 percent of the remaining costs.

The PPACA aims to close the hole completely by 2020. In 2012, seniors were given a 50 percent discount on brand name drugs and a 14 percent discount on generic drugs, under the Affordable Care Act. The percentage of prescription drug costs paid by the government is expected to increase each year—meaning that eventually, seniors will only be responsible for standard drug co-pays. According to the American Association of Retired Persons (AARP), Medicare Part B—medical insurance—premiums will not increase for seniors.

For Joan Schempp, a 73-year-old resident at Balfour Senior Living, this is true for the 2013-2014 year. Because Medicare is not a part of the new health care exchange system, Americans who already have Medicare coverage can keep their existing plans, if they are happy. Schempp has Medicare coverage, as well as insurance provided by Kaiser Permanente.

“I have what I like, and I don’t have to do anything,” Schempp says. “And [Kaiser] takes care of drug coverage, so I don’t even have to pay attention to anything.” In fact, Schempp has been so pleased with the coverage that Kaiser has provided her, she acknowledges that “ObamaCare has been learning some things from Kaiser.”

For Gray and her husband, however, getting insurance in Colorado has meant their monthly premium is nearly triple what they were paying for the same coverage in Oregon—where they paid $35 per month, per person. “Right now, my husband pays $91 for BlueCross BlueShield, and that’s a dollar off for paying online!” Gray chuckles.

Alongside Medicare cuts, Colorado has opted to participate in the PPACA plan to expand Medicaid. Medicaid is a joint federal and state funded program that provides health care for more than 60 million low-income citizens. States who have chosen to expand their Medicaid coverage will increase eligibility levels to 138 percent of the federal poverty line in 2014 (or $23,550 for a family of four).

Megan O’Malley, a 59-year-old Boulder resident may be one of those Americans who will be eligible for Medicaid in 2014. She currently pays for health insurance through her employer, however, she has been on short-term disability because of a spill she took this past October. She fears that when she goes back to work this January, she may not be able to work full-time—putting her annual income below $19,000.

There have been some reports of Americans who will now qualify for Medicaid, but don’t want to be forced to accept it as their only option for health insurance.

“People don’t wanna say they are on welfare,” O’Malley says. “It’s still kind of like that secret thing.”

But if given the option next year, to receive coverage under the Medicaid expansion, O’Malley says she would probably accept it. She hopes, nonetheless, that the federal government’s expansion plans will improve the quality of care those under Medicaid receive.

“It’s all still so new, nobody really knows what’s going to happen down the road,” O’Malley says. “It’s already in the works now, and they’re just gonna have to see what works and what doesn’t. More things will be revealed as it goes on.”

There’s no denying that the changes being brought on by the Obama administration bring heated opinions on both sides of the argument. As put by an anonymous Boulder County resident: “ObamaCare’s the biggest disgrace to this country ever.” While this opinion represents one side of the spectrum, it seems many seniors, much like O’Malley, and much like the rest of the country, are still taking a kind of wait-and-see approach.

“I don’t think Obama envisioned it being this way, but he couldn’t get the things passed that he wanted,” Gray says. “So, that’s compromise. It isn’t like what he and a lot of us that supported it hoped it would be, but it’s a work in progress.”

Schempp nods in agreement: “Things have to start someplace, I guess.”

“Gradually, changes will be made,” Gray adds, “After it starts working…or not working.”

Patience truly is a virtue, and Boulder’s seniors are booming proof.

Abby Faires has written for 5280 and Boulder Weekly, and can be reached at abby.faires@gmail.com.