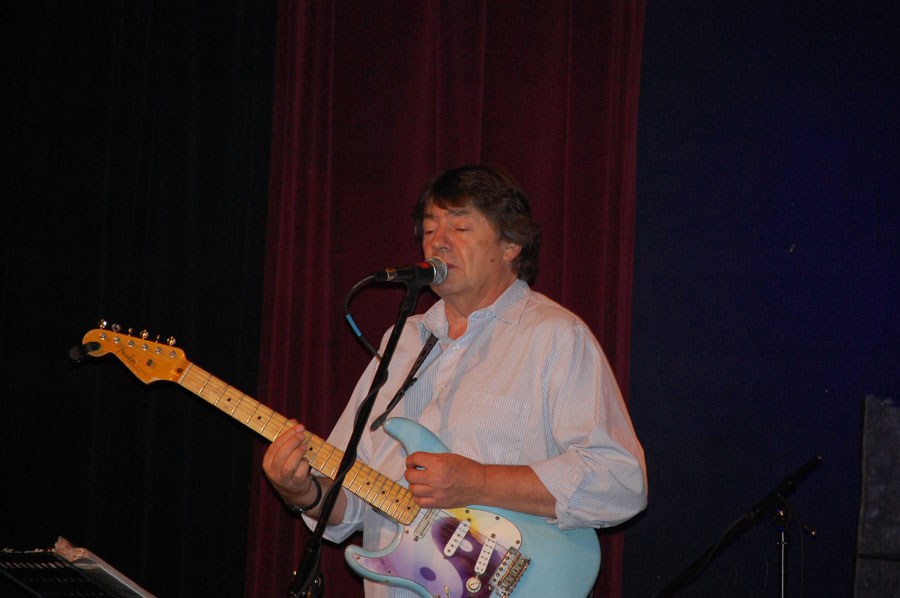 There’s a telling moment during British blues man Dave Booker’s set at Nissi’s in Lafayette on Wednesday night (blues night). Booker is running through an old Jimmy Reed ballad, and an older gentleman leans forward to stroke his wife’s back. She looks startled for a second, and then smiles warmly and gets back to gently nodding to the song.T

Of course we might be wrong, but we got the impression that this public display of affection was outside of the norm for the couple in question, and yet Booker’s gorgeous blues guitar style and his soft yet mildly raspy voice inspired some much-needed romance. Not only that, but people were dancing both in couples and by themselves, rust almost visibly shaking off some bones.

Nissi’s is a beautiful venue to see a group like Booker’s; famous art prints decorate the walls, candles sit on every table, and the waitresses are friendly. The atmosphere is somewhere between traditional restaurant dinner show and after-hours club. Things can be sedate, and take a turn for the wild in a blink. The acoustics are nice, and the stage looks great. The set-up is immaculate, and so the band’s have no excuse.

Not that Booker needs one. The man, who moved from London to Denver in the 1980s, has had a journeyed and varied career, playing with and opening for some of the more prestigious names in blues. He’s learned his craft by putting in graft. His set tonight is great, so it feels a touch tragic that he’s playing to a room of about 20 people. Those people might be enjoying every little second, but still, Booker surely deserves better at this point.

That’s why it’s touching and more that a little appropriate when he performs the Muddy Waters tune “Got My Mojo Workin’” (we think), and Booker intros the song by saying that he wants his own mojo back. It’s a poignant moment; Booker knows that, at this stage in his career, a mid-week show to a few people ain’t gonna cut it.

Maybe more people need to know about him. Maybe it’s simply a case of marketing. So allow us to help. In this region, we have a supremely talented and accomplished blues man. Whenever you get the chance, go see him. If this Nissi’s show is anything to go by, he can inspire long-lost energy and forgotten emotions. Just think what he could do for you. 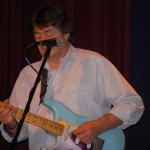 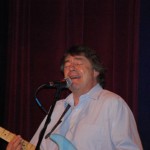 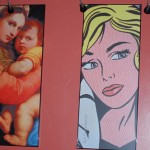 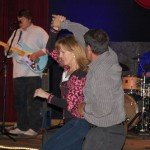 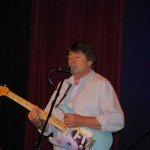