The Slackers at the Bluebird 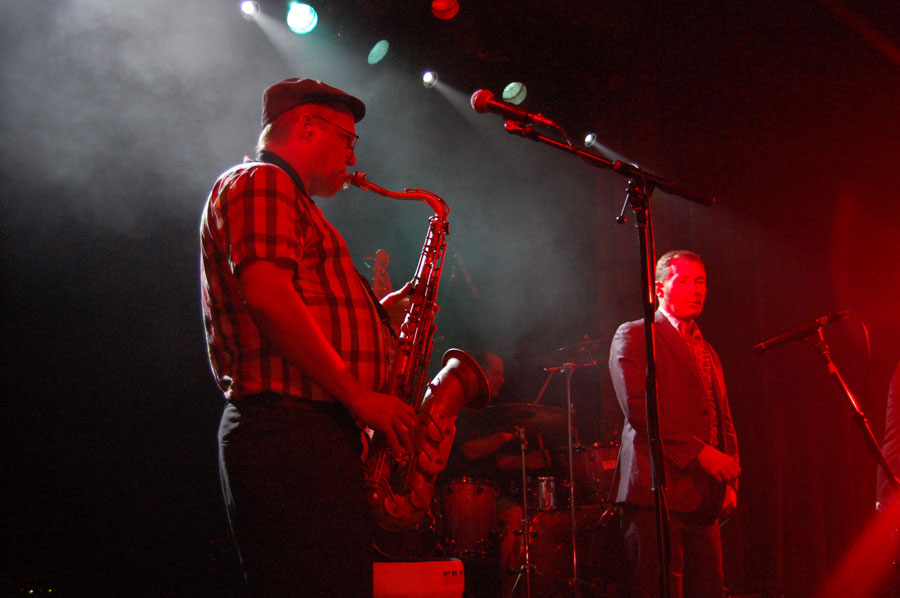 The ska scene is very much alive and well in Colorado, and the Slackers did not disappoint. They’ve been playing at the Bluebird Theatre for the last 14 years, and for five of those I was a part of the crowd. The New York band has been around for over 20 years (I was at their 20 year anniversary show and it was amazing.) Playing to nearly sold out venue, the Slackers played some old, play some new, and some Black Sabbath covers (“WAR PIGS/LUKE”S WALL”) to keep with the spirit of Halloween. No bats were hurt during the performance.T

It was a non-stop dance party as the crowd sang/screamed every lyric to every song and basically skanked the night away. Dave Hillyard (sax) and Glen Pine (trombone) went as far as getting down into the crowd playing and dancing with the people. Their overall presence in how they dress and what they deliver has young and old dancing around in true Rude Boy fashion.

During the performance, I was told that I was only allowed to take photos during the first three songs. So me being an anti-authority yet extremely courteous young lady (like how I did that there?) I said ok and just kept doing my job documenting as much as I could. The staff member caught up with me again to tell me that if I took one more photo I would be kicked out of the venue. Causing a bit of commotion in-between songs, Marcus Geard, the badass bassist and the most dapper man I have ever had the pleasure of meeting, pulled me aside and told me “Honey, you can take as many pictures as your little heart desires. I remember you from past shows. Have fun.” Needless to say it calmed down the situation and made me fall in love with the Slackers even more.

This is a band that is very much connected to its fans. Having beers after the show with fans, going to support the Dendrites (a local Denver ska band) in the after-show. Signing autographs, taking photos, taking shots and thanking the very people who made the Slackers possible to continue in their career. Until next time gentlemen. 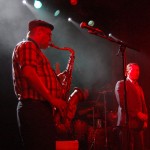 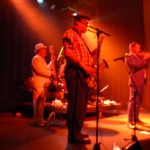 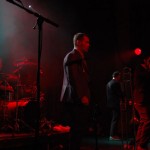 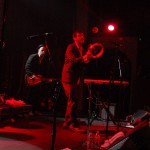 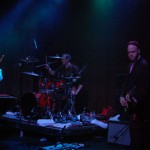 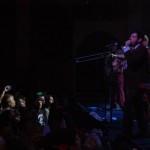 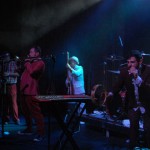 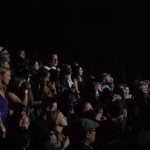 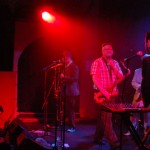 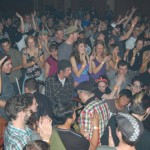 We spoke to Dave Hillyard recently in our Brief Chat series. Check out what he shared with us in our online article.

View all posts by Edlyn Ferreiro →