The Motet get set for Halloween shows 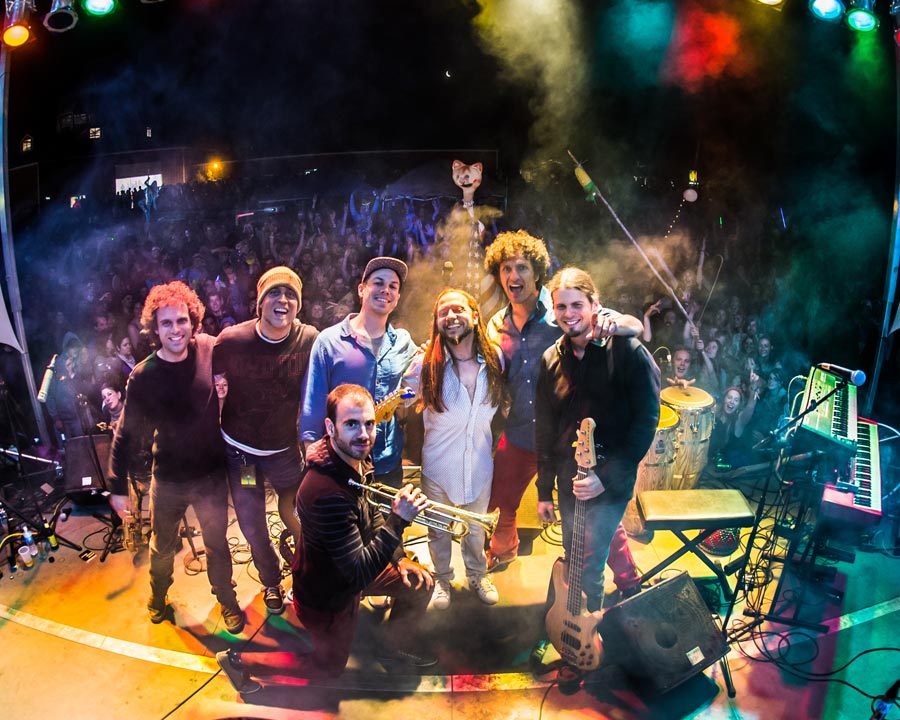 Colorado band the Motet will play a series of Halloween shows this fall, including the Aggie Theatre in Fort Collins on October 29, the Boulder Theatre on October 30, and the Ogden Theatre in Denver on November 1. The theme for these shows will be “Mixtape 1975.”C

According to a press release, “The Motet teased the Halloween “Mixtape 1975” theme during the band’s set at the sold-out Red Rocks Amphitheatre show with Umphrey’s McGee this past weekend via a cover of the 1975 funk hit “Cut the Cake” by Average White Band.

The Motet’s famed Halloween shows, wherein the band performs music of their favorite funk influences (either an album in its entirety or a “mixtape’ of songs popular in a chosen year) are joyous, full of surprises and legendarily raucous. The shows have served not only to pay back the band’s fans for their loyalty but also to enhance The Motet’s understanding of who they are. Says The Motet’s drummer and founder Dave Watts, “We feel that it’s crucial to know the roots of any style of music so that you can speak the language.”

For each Halloween run of shows, The Motet study the intricacies of the chosen artists they cover and work out every minute detail, often bringing in additional musicians and vocalists so that they can fully embody the subject’s music. To date, Halloween shows have focused on the canons of such iconic artists as Stevie Wonder, P-Funk, Jamiroquai, Herbie Hancock’s Headhunters, Prince, Tower of Power and others, and last year featured ‘Mixtape 1980’.”

“More energy is being put toward writing original music, Motet vocalist Jans Ingber explains. “That’s the difference between The Motet four years ago and The Motet now.”