Looking Back: 18th of November 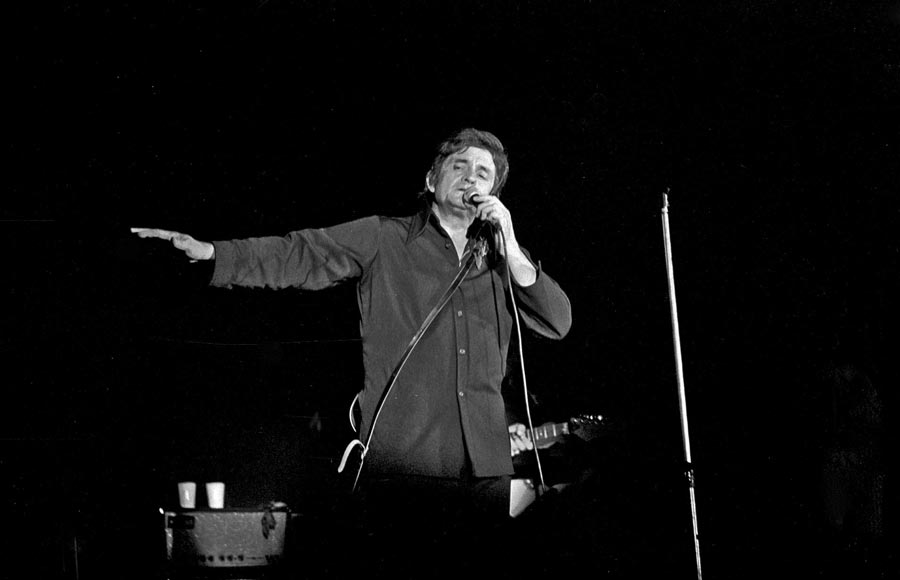 “Put all your eggs in one basket and — WATCH THAT BASKET!” – Pudd’nhead WilsonO

Today is November 18th, the 322nd day of the year. It’s the 57th day of Fall, and only 33 days remain until Winter. Owen Wilson was born today in 1968. Walk The Line, staring Joaquin Phoenix and Reese Witherspoon premiered in 2005, chronicling the early life of Johnny Cash. The movie was a hit, it made just over $22 million during the opening weekend and despite some historical bloopers the movie helped to iconize Johnny Cash as an American legend.

Today is also the anniversary of the Jonestown Massacre. In 1978 Jim Jones ordered his followers to drink cyanide-laced punch and murder Representative Leo Ryan along with three of his colleges. In total 909 people lost their lives that day including charismatic leader Jim Jones. Jones was found in a chair with a single bullet wound to the head.

Mickey Mouse’s birthday is today. He had made one earlier appearance but it lacked the trademark Mickey Mouse voice and music. In 1928 Disney began distributing “Steamboat Willie,” which featured Walt Disney himself performing Mickey’s voice. The short film and most of the early episodes were blatantly racist. Mickey appeared in Blackface for “Uncle Tom’s Cabana” and is often seen abusing animals, propagating sexism through his treatment of Minnie and discriminating against lesser characters.

Another satirical piece made its first appearance today. “The Celebrated Jumping Frog of Calaveras County” was published in the Saturday Press in 1865. Written by Samuel Clemens, Clemens would achieve fame through his pen name, Mark Twain. Twain was an outspoken abolitionist and civil critic who often used life on the Mississippi and his extensive travels as starting points for books such as “The Adventures of Tom Sawyer,” “A Connecticut Yankee in King Arthurs Court,” and “The Innocents Abroad.”