Looking Back: 5th of December 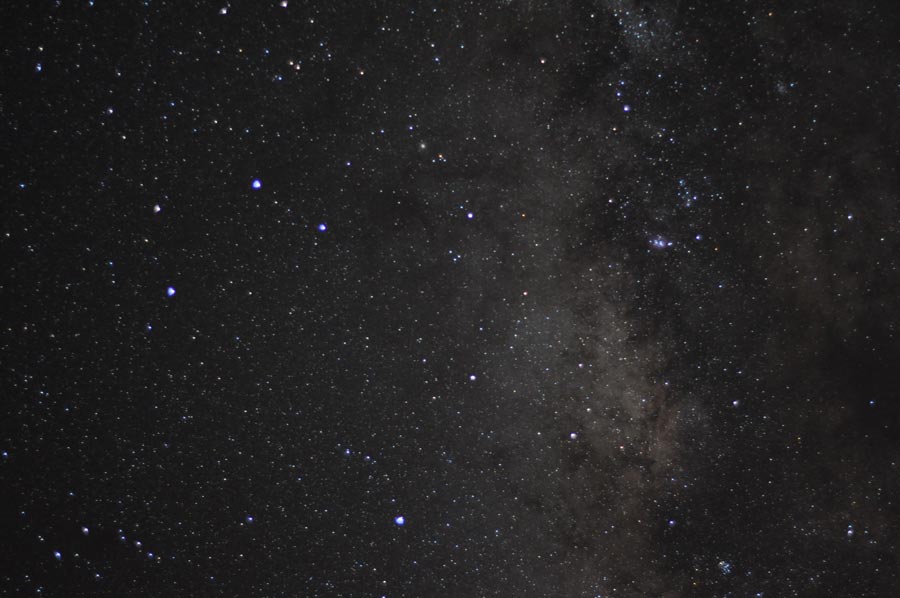 “I have fought against white domination, and I have fought against black domination. I have cherished the idea of a democratic and free society in which all persons live together in harmony with equal opportunities. It is an ideal which I hope to live for and achieve. But if needs be, it is an ideal for which I am prepared to die.” Nelson MandelaI

Today is Thursday, the fifth day of December, we’re into Sagittarius now and Turquoise is the birthstone.

Walt Disney was born today in 1901 and so was Geoege Armstrong Custer. Custer commanded a cavalry division in the Civil War and made a name for himself in the American Indian Wars. He died famously at the Battle of Little Big Horn where he divided his men into three groups, attempting to attack simultaneously from the North and the South. However, the terrain proved to rough to coordinate properly and a mix of Cheyenne, Hunkpapa Sioux, and Crazy Horse’s Oglala Sioux, quickly surrounded Custer and within an hour 268 soldiers under his command were dead.

In 1955 Martin Luther King, along with the Montgomery Improvement Association (MIA), orchestrated the Montgomery Bus Boycott. The bus system was already under attack for Jim Crow practices by the Women’s Political Council. During the following year a three black citizens were arrested including Rosa Parks. Martin Luther King was elected President of the MIA and 90% of the black population boycotted.

The eighth President of the United States was born today in 1782; Martin Van Buren, would become President in 1837 and was the first native U.S. President. Garage door technology made a break through in 1951 when the first button-controlled garage door was operated in D.C.

Composer Wolfgang Amadeus Mozart died on this day in 1791 and so did Nelson Mandela in 2013. Born Rolihlahla, his teacher changed his name in a primary school and he would recall in his memoir, “I was not born with a hunger to be free, I was born free it was only when I began to learn that my boyhood freedom was an illusion, when I discovered as a young man that my freedom had already been taken from me, that I began to hunger for it.” Nelson’s became politically active in the early 40’s, campaigning against the apartheid government and after an illegal trip through Africa, garnering support, Mandela was arrested and tried for treason in 1964. He was released in 1990 and became South Africa’s first democratically elected president.