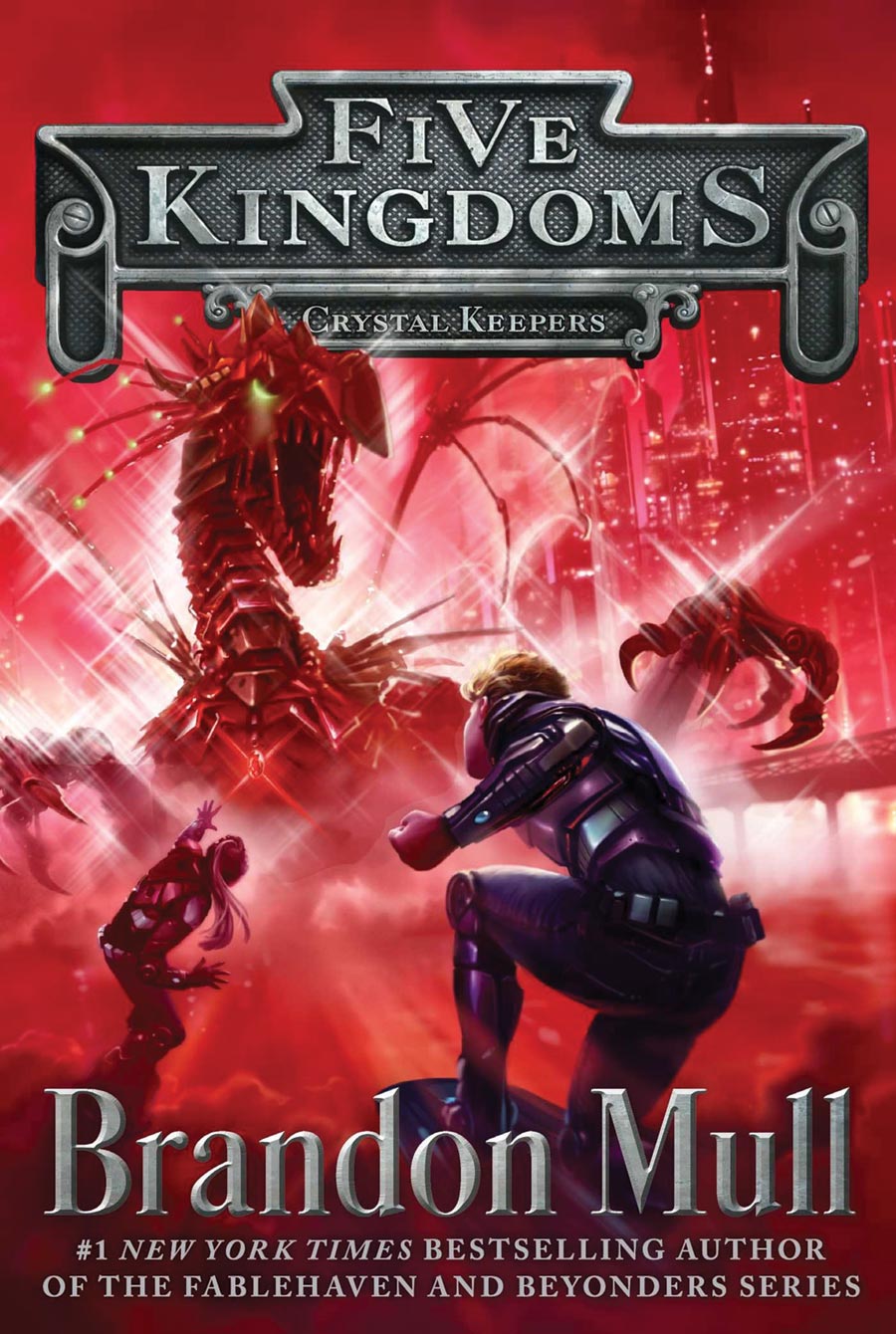 Californian Brandon Mull is an author of fantasy fiction, usually for young adults, and he is best known for the Fablehaven series. He’ll be at the Boulder Book Store in March, promoting the third in his Five Kingdoms books, so we had a chat.C

Yellow Scene: Give us a brief history of you…

Brandon Mull: Sure. My first published novel was Fablehaven in 2006. That was the first in a five-book series. When book two came out in 2007, I was able to quit my day job. That was the first of a few different worlds that I created. I’ve also been working on the Spirit Animals series, which involves a team of writers. The new series is about the five kingdoms…

YS: Tell us about the Five Kingdoms books…

BM: It’s about some children who are trick-or-treating and they are taken away to be slaves. They have to find a way back. They come to a kingdom called Zeropolis, where magic advances technology. So there are magical robots, things like that.

YS: What is planned for the event?

BM: Book 3 is out in March. I’ll be talking about all of my books, and what I do. Fablehaven is still my best-selling series, and there’s a sequel series starting next year.

YS: Have you been to Colorado before?

BM: Yes, a few times. I always get a good turn out.

BM: I’ll be working on book four in the Five Kingdoms series, and then I’ll be starting on book one in the Fabehaven sequel series, called Dragon Watch.